The $111,000 USD zero-emission café racer Arc Vector will spin its wheels for the first time in public at the Goodwood Festival of Speed on 4-7 July, tearing up the famous hillclimb course alongside storied superbikes and motorsport icons.

Undoubtedly one of the two-wheel stars of this year’s Festival, the Arc Vector is being readied for production next summer and the bike that’ll be seen flat-out on the Duke of Richmond’s driveway is the final prototype. In addition, Arc Vehicle’s on-site sales boutique will feature a VR-enabled Vector, and a third prototype is being hosted for all to see alongside the Michelin Supercar Paddock. 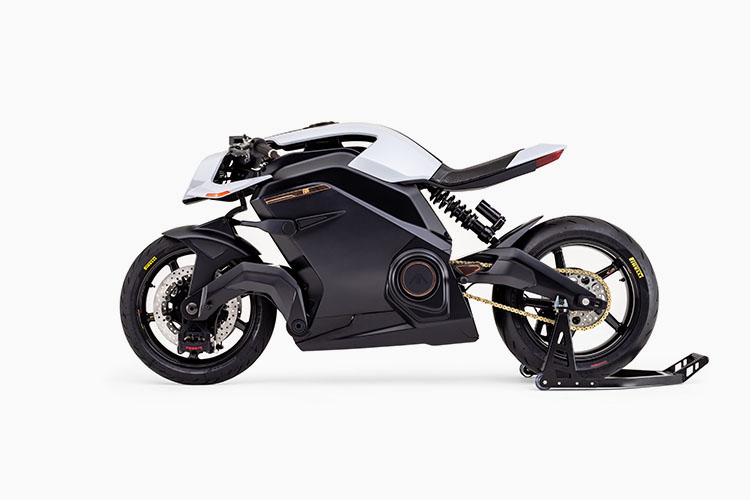 The Goodwood Festival of Speed celebrates velocity in all its forms, not least when it comes to adrenalin-forged innovation. Designed and built in Britain, the Arc Vector is the world’s most advanced electric motorcycle. Nothing short of revolutionary, it features an ingenious battery-module carbon monocoque and, worn by the rider, a connected Heads-Up display helmet and bespoke jacket with haptic motors that makes the riding experience safer and more exhilarating. 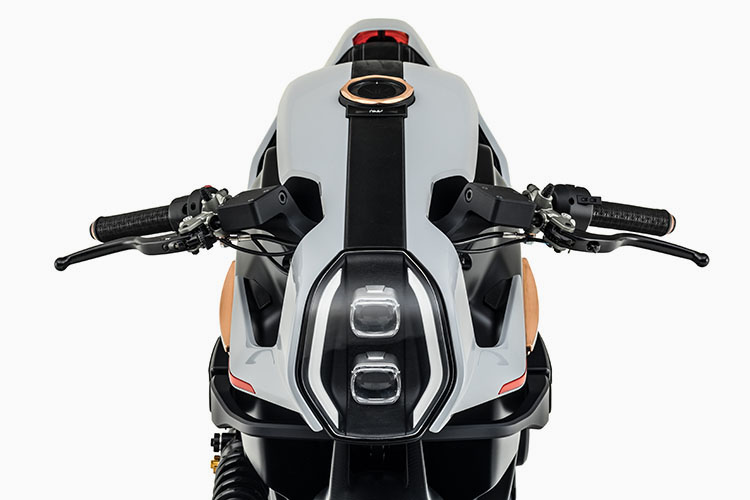 As well as demonstrating the thrust of its 399-volt electric motor – which provides a power-to-weight ratio of 650bhp per tonne – Goodwood House’s 1.16-mile course will highlight the Vector’s handling and maneuverability; its unique steeply-raked hub-center steering enables fast changes of direction and stability at high-speed. 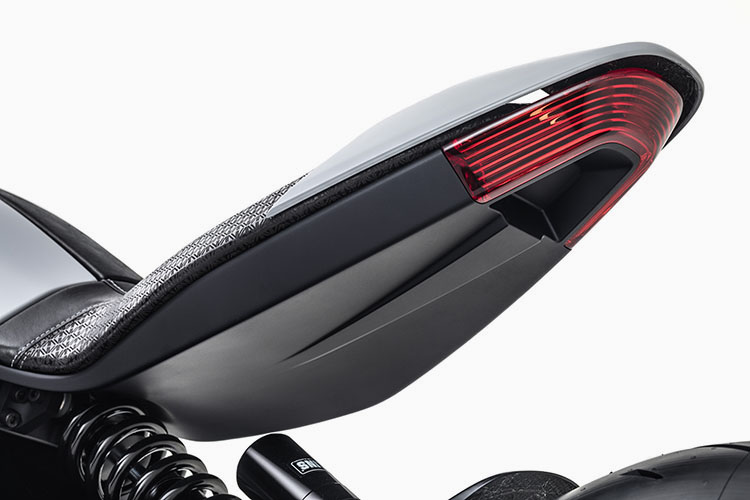 Plot 5, next to the Thakeham Family Area and behind the Startline Grandstand, is where visitors can experience it for themselves, by straddling the Vector and donning Virtual Reality goggles. The fighter jet-inspired Zenith helmet and Origin sensory body armour will make its public debut, too, and there will also be a digital bike configurator where guests can spec their very own electric dream.

Arc has unveiled to the public its fully electric Neo-café racer Vector last year in Milan during the EICMA show.