There are a lot of things in the world that have been dangerous and still are. But with digital evolution, new threats have come to be known they are sometimes even more dangerous than the previous ones.

Once you start thinking of them as a parent, they tend to be overwhelming. But instead of banning the kids you can make sure by doing other things that they are secure from the threat.

You can make use of phone tracker app like FamiSafe, these apps ensure that the child is not exposed to bad things available online. This way they can use the internet to benefit them because it certainly has its advantages to help students with studies. They go beyond libraries and the interactional games can help them develop useful skills.

Rather than hiding the dangers and thinking they are better of not knowing. Equip them with the knowledge of right and wrong. This will help them make the correct decisions when you are not there. Also, they will sooner or later face those choices and it will be in your absence.

The internet is addictive, the games and activities are designed in such a way that the children will be unable to stop themselves. Hence it is essential that you set time limits and only allow them to use it for a certain number of hours each day.

As a parent or guardian, it is always necessary to keep checks on the young ones. So when they use the internet always keep a check on history after they are done using the internet. This way even if they are doing something wrong you will be able to detect it early on before it is too late. 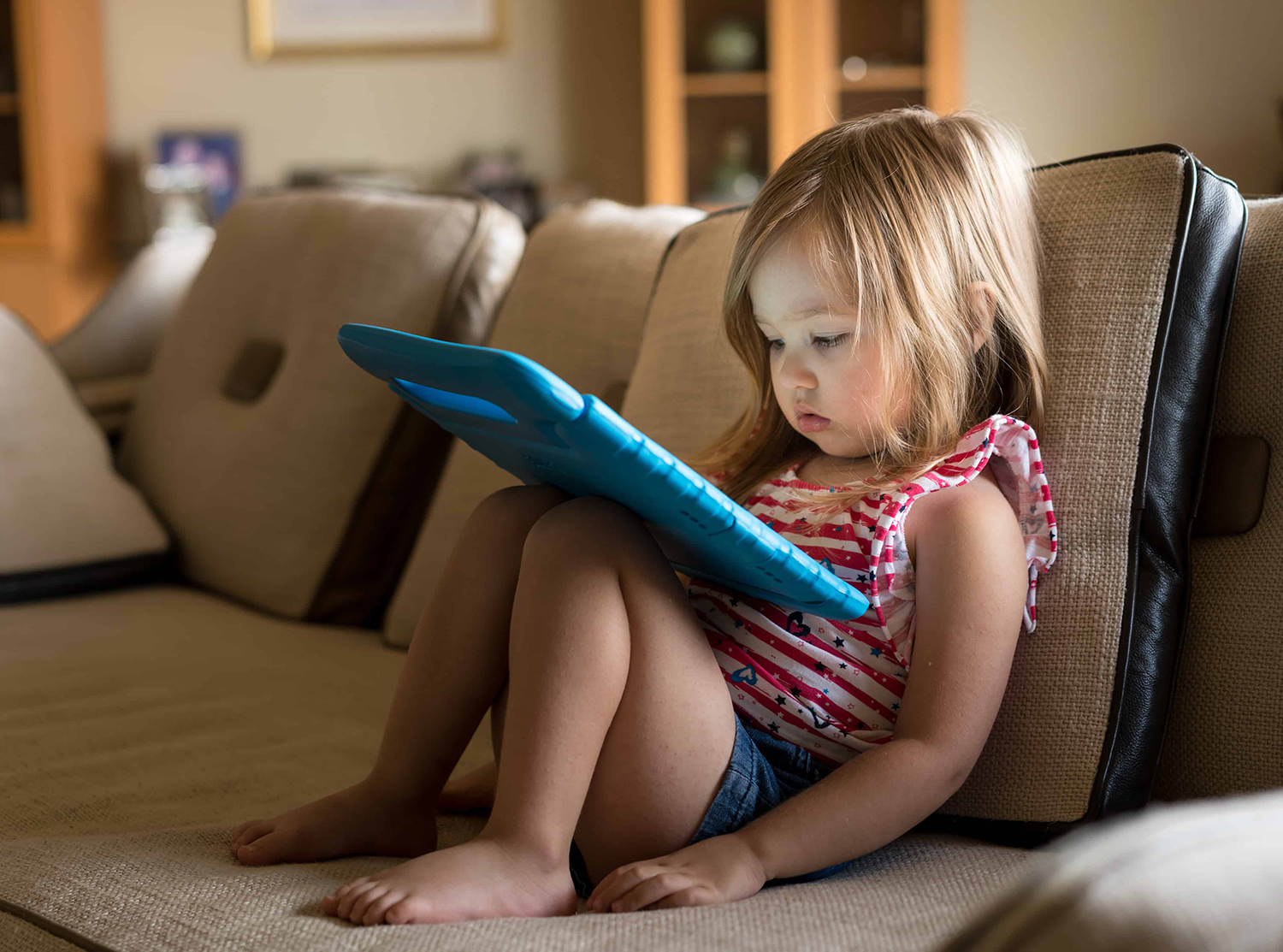 In today’s digital world,  communication between child and parent is essential. The only way to gain that is to explain the wrong things to them before giving them punishment or after the punishment is over. The explanation of their wrong deed will help them take things into perspective. Growing up in this world of constant dangers the communication gap could hurt your relationship you to an incomprehensible level.

You should set a rule that your children would have to add you to their accounts as a friend or follower and never set you up on privacy. This will help you keep informed about what your child is doing on the social media site and what sort of people they interact with.

There is a rule according to which no child younger than 13 should be on a social media site. Do not let your kid be on the site if they are younger than that age bracket. The rules are made for both the site and the consumers’ benefit.

You can’t protect your kids from the dangers that are out there in the world but with these steps, you can get a little confidence that your child is safe enough. If you push your young ones to be completely locked up then they would feel caged and would want to rebel.

The rebellion could lead to further dangerous things which could give a permanent effect on the child’s health.

Better to prevent than regret.

Gio Valiante is one of the most prominent psychologists in the world. He has worked with many of the sport’s top players, including Matt Kuchar, Justin Rose, Camilo Villegas, Sean O’Hair, Davis Love III, and Alexis Thompson. His clients over the past decade have won dozens of championships, and he has become the winningest sport psychologist on the PGA Tour during that time