After years of testing and developing hyperloop technology at their full-scale test site, Virgin Hyperloop has announced that the US state of West Virginia will be home to the Hyperloop Certification Center (HCC). The company says that the building, designed by BIG Architects, will pave the way for the certification of Hyperloop Systems in the US and around the world. Virgin Hyperloop, the only company in the world that has successfully tested Hyperloop Technology at scale, aims to achieve safety certification by 2025, with commercial operations beginning in 2030.

“Today is one of the most exciting days in Virgin Hyperloop’s history,” said Sir Richard Branson, Founder of the Virgin Group. “The Hyperloop Certification Center is the start of the hyperloop journey for West Virginia, for the United States, and for the world. We’re one step closer to making hyperloop travel a reality for people everywhere.”

Beyond progressing hyperloop on the regulatory and commercial fronts, the HCC will also create an entirely new ecosystem, creating thousands of new jobs across construction, manufacturing, operations, and high-tech sectors. 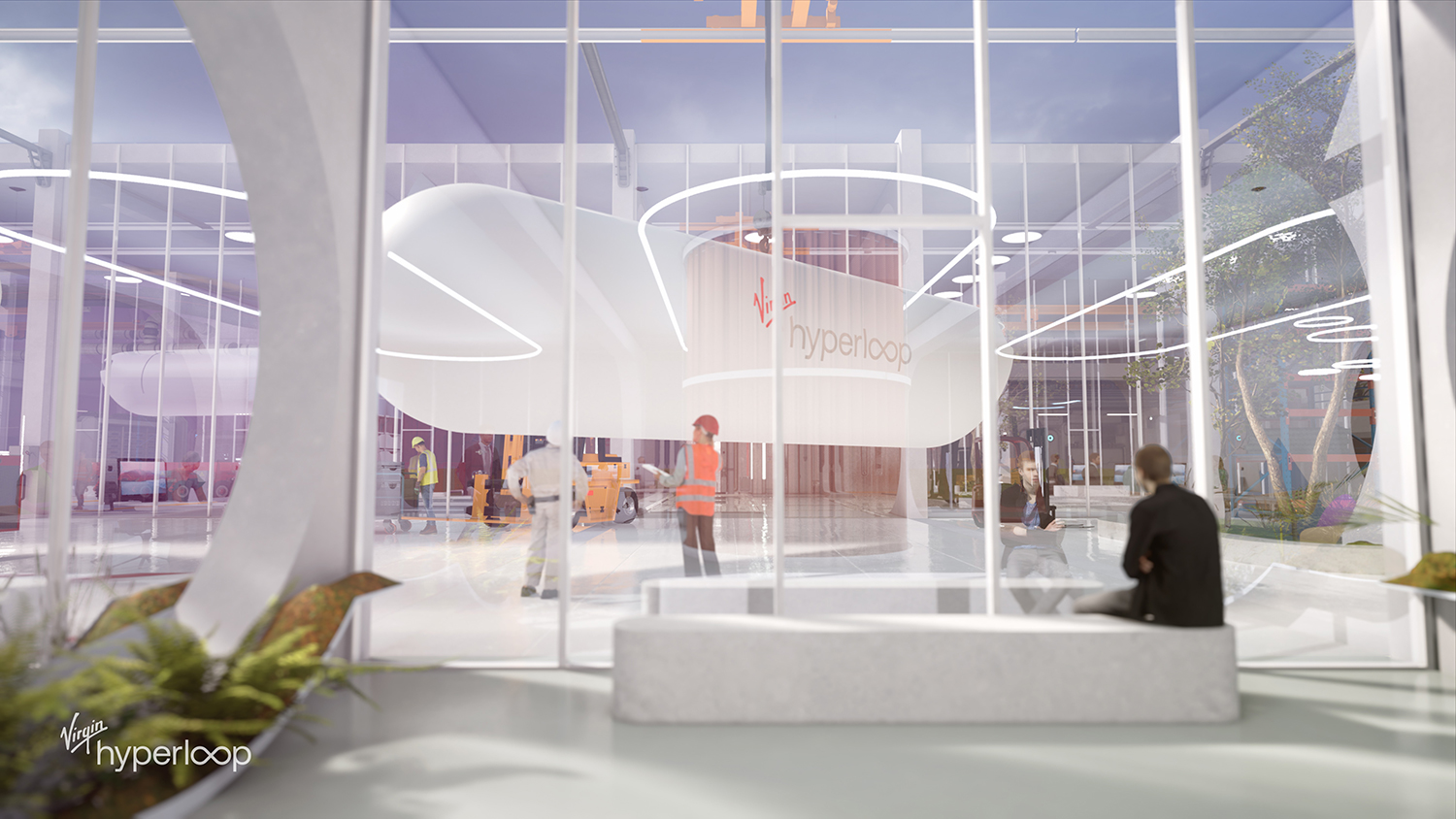 In 2016, Bjarke Ingels Group and Virgin unveiled plans to connect the UAE cities of Dubai and Abu Dhabi in just 12 minutes. In July 2020, the US department of transportation (USDOT) secretary Elaine Chao and the non-traditional and emerging transportation technology (NETT) council unveiled the guidance document on a clear regulatory framework for Hyperloop in the United States. This historic announcement not only provides a pathway for Hyperloop regulation and deployment in the US, but also establishes Hyperloop’s eligibility for federal funding for projects. 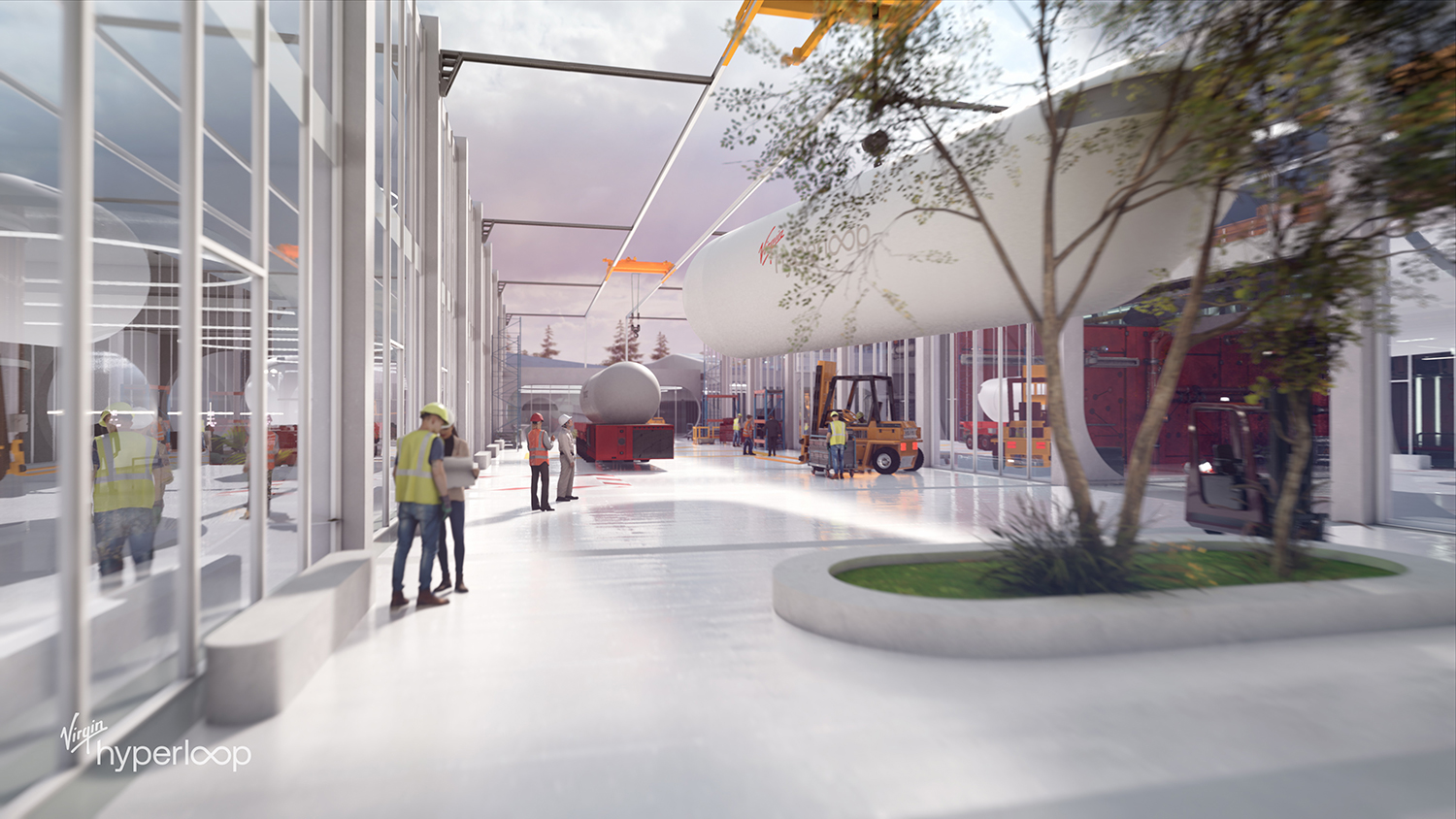 “Particularly as we look to emerge from the COVID-19 crisis, it’s clear that we need a 21st century solution that will propel us forward, allowing us to not just rebuild, but actually evolve,” said Jay Walder, CEO of Virgin Hyperloop. “Hyperloop is that solution, and we look forward to working with our partners across the country – in places like West Virginia, Ohio, Texas, Missouri, Washington, and North Carolina – to connect the country from coast to coast.” 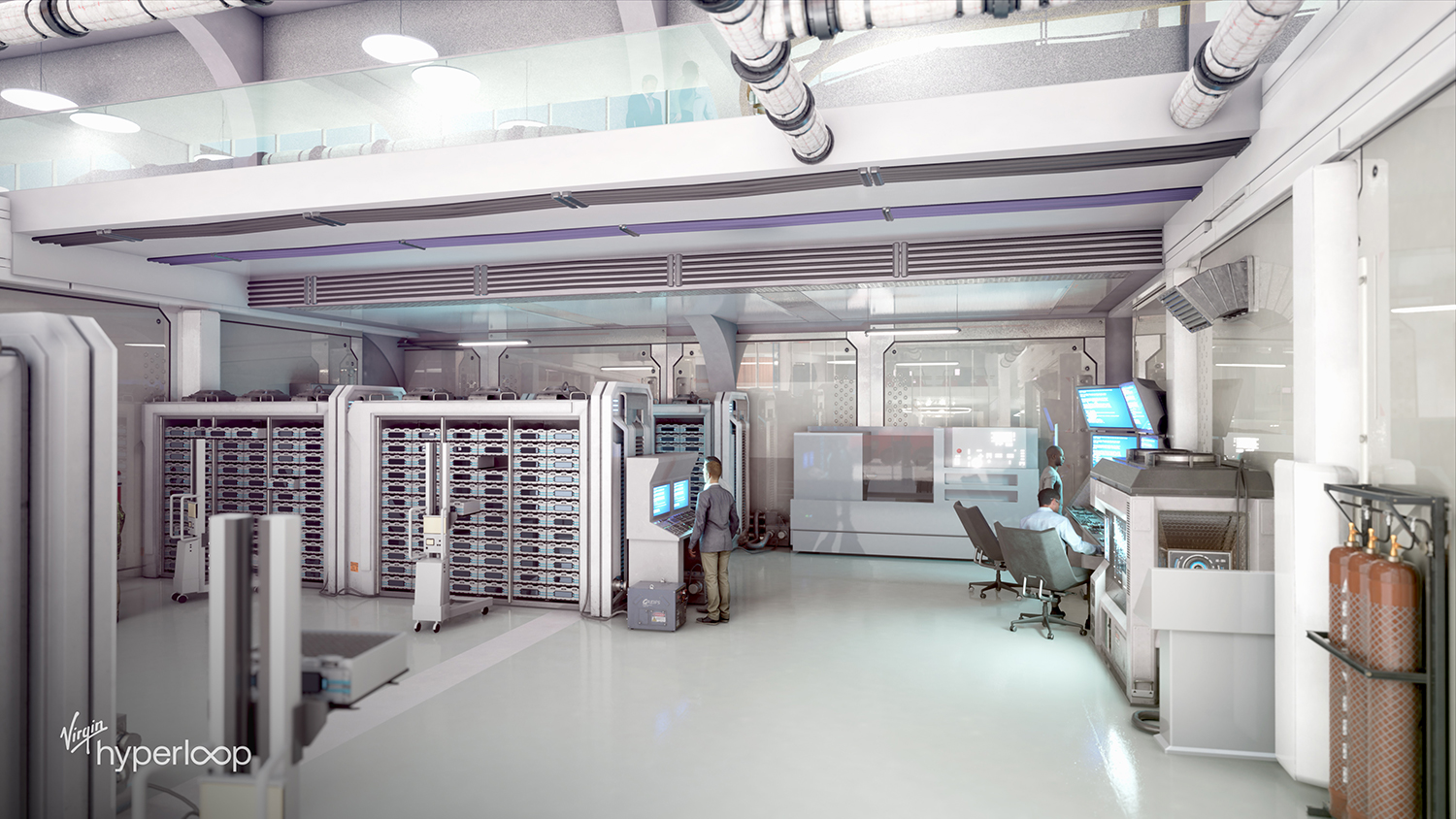 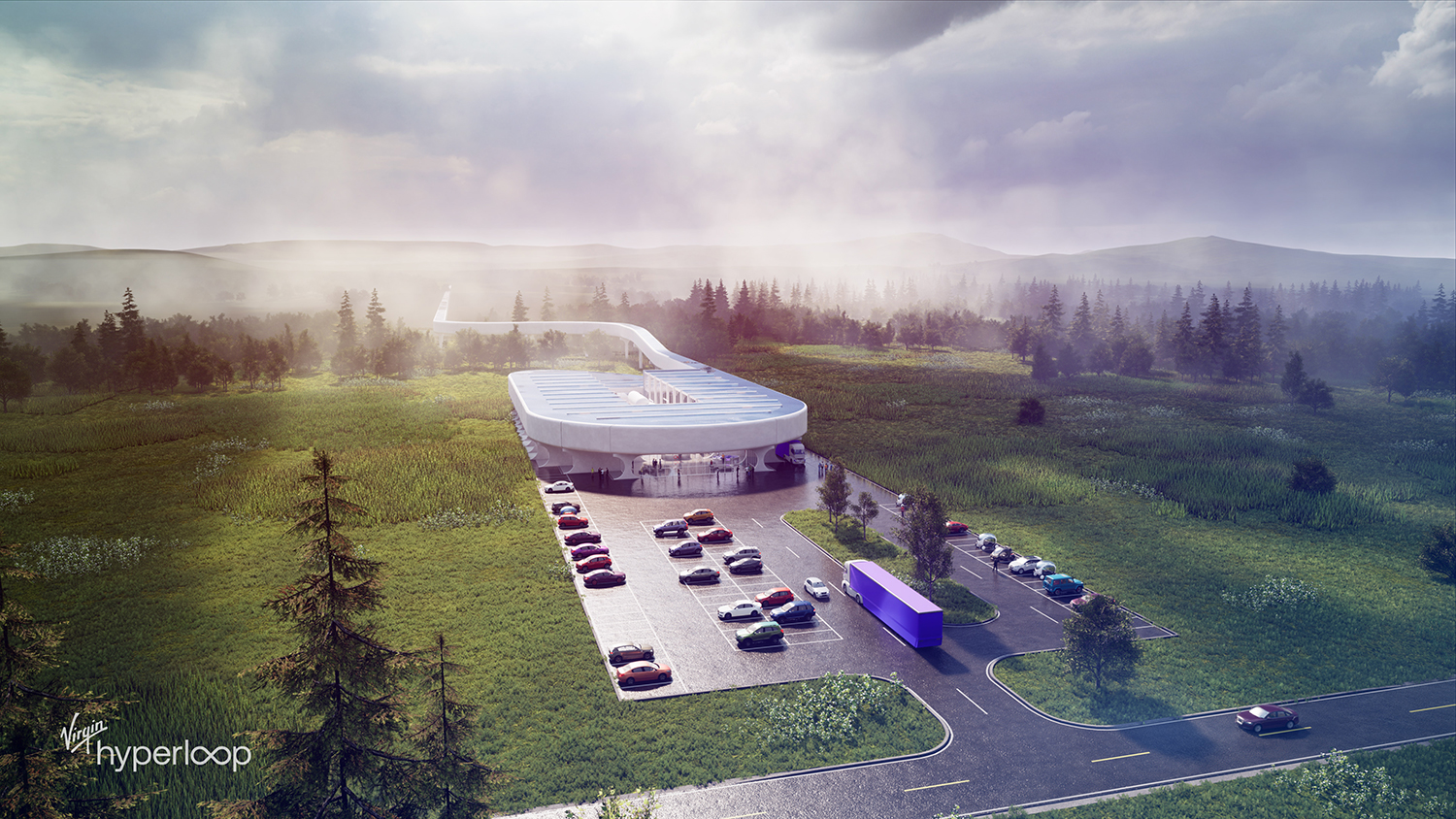