London-based Heatherwick Studio has unveiled an electric car concept that vacuum up pollutants from other cars. Designed for IM Motors, Airo is a fully electric vehicle with autonomous and driver-controlled modes. It will run on electric power, producing no fossil fuel pollutants as it moves around the city. But the car goes further in its environmental ambition as it’s also equipped with a state-of-the-art HEPA filtering system that actively cleans the air from the pollution of other vehicles as it passes through the under-carriage, leaving the air around it cleaner. 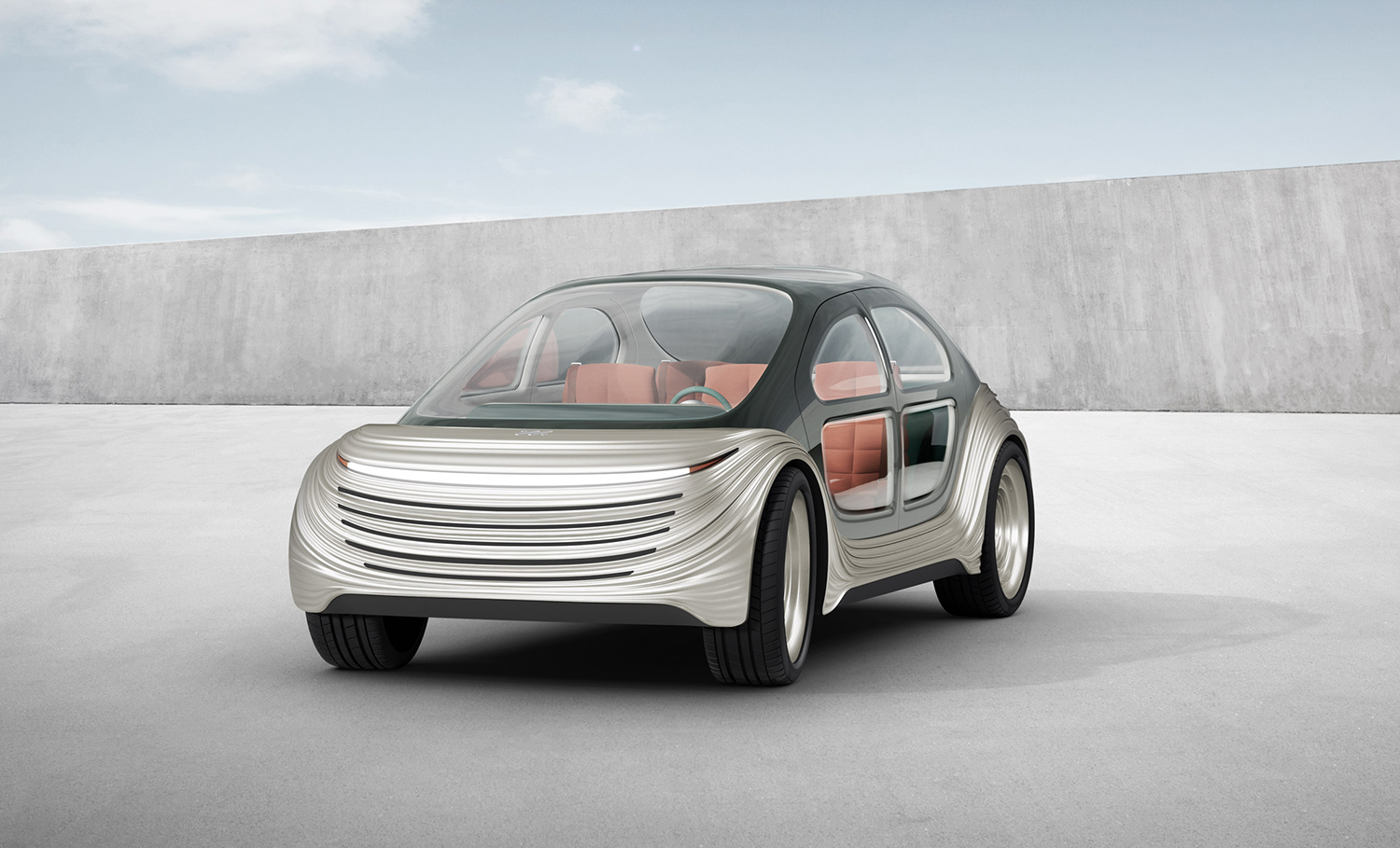 Inside, the car’s customisable interior can be configured into multiple functional spaces that turn the car into a moving room or a space for your life. With so much attention to detail and choice of materials, this is clearly a space to spend time in even when you’re not on a journey. The seats rotate from a traditional forward-facing driving position to face each other for social activities such as dining on the four-leaf table which neatly folds away to transform the space into a lounge. A foldaway screen turns the interior into a perfect gaming-pod and when you’ve exhausted yourself, the beautifully contoured seats fully recline to form a spacious double bed. Using the latest technology in glass, the fully glazed roof becomes opaque on command for total privacy. 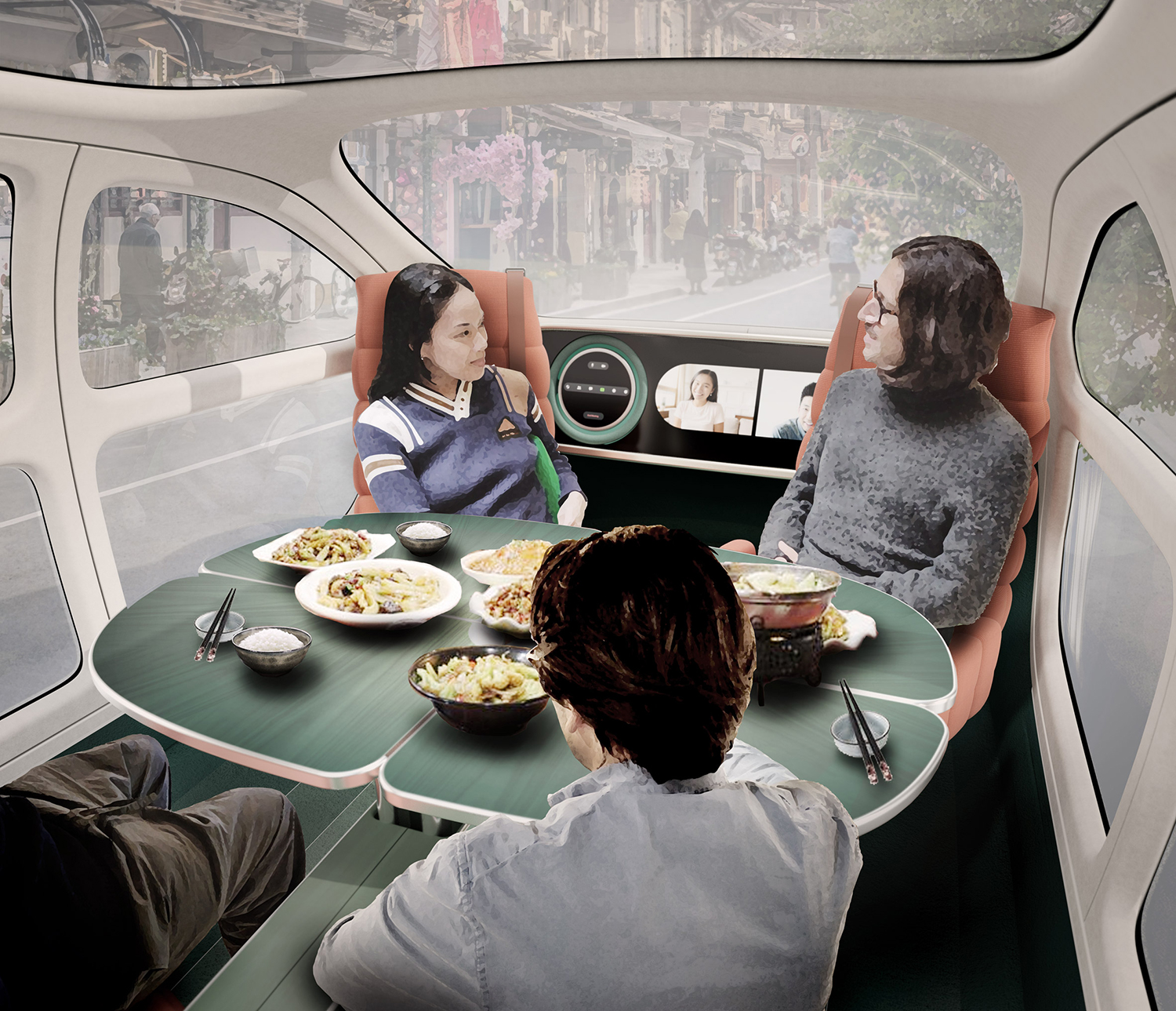 Alongside the car, the studio has also designed a charging station for IM Motors that will become part of the infrastructure of the city. Formed from industrial materials including weathered steel, the charging station aims to become part of the urban fabric for decades to come. It has a retractable wire and an ergonomic handle for easy connection to electric vehicles. 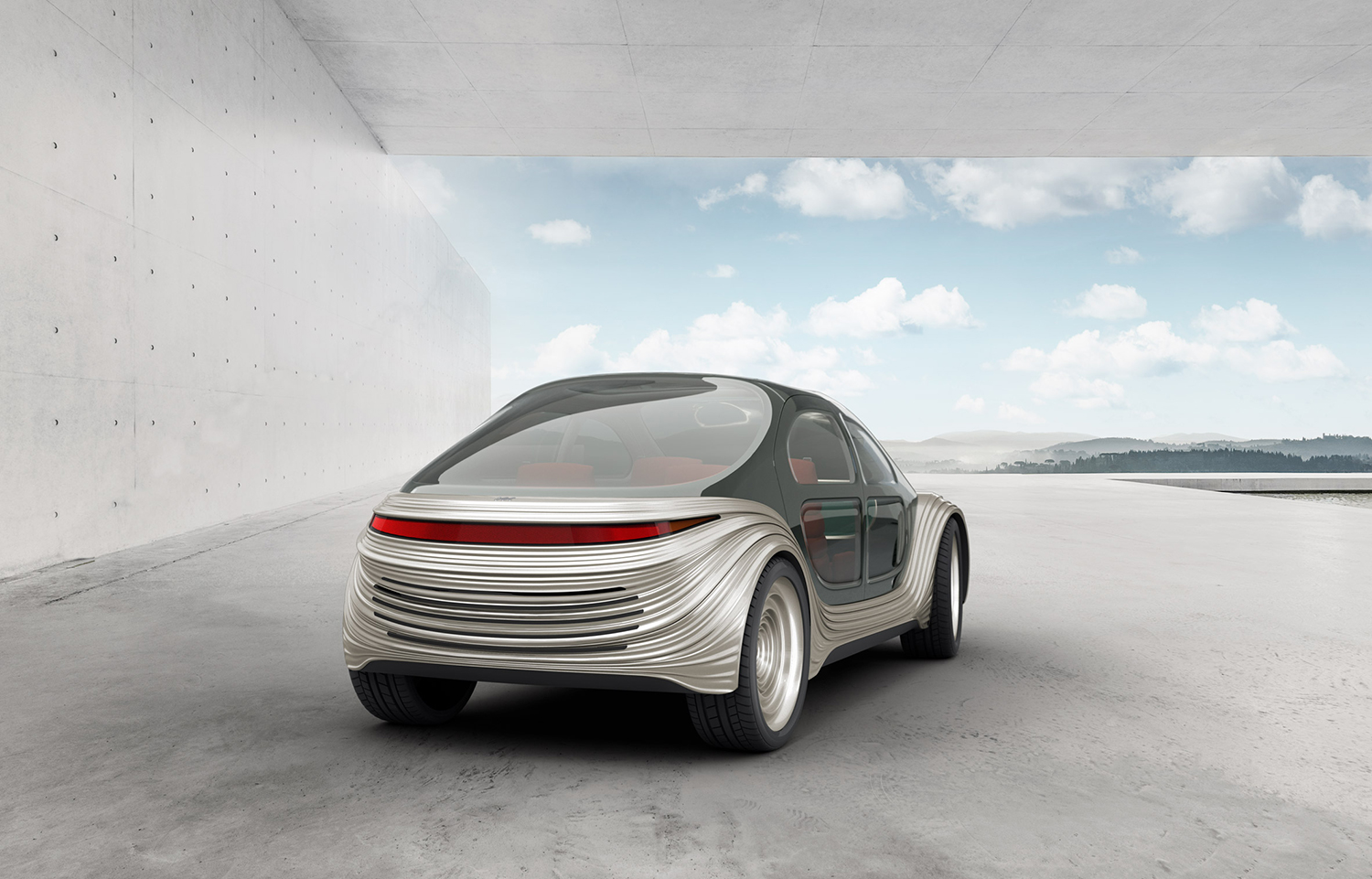 “Airo isn’t simply another electric car that doesn’t pollute the air” says Thomas Heatherwick, founder of Heatherwick Studio. “Instead, using the latest HEPA filter technology, it goes further by also vacuuming-up pollutants from other cars as it drives along. Designed to simultaneously address the global space shortage, Airo is also a multi-functional room with extra space for dining, working, gaming or even sleeping. As a new room for our lives, with a changing view, Airo is a car intended to transport us to a cleaner and better future.”

The concept for IM Motors Airo designed by Heatherwick Studio is expected to go into production in 2023.