There is no doubt that despite a bumpy start 5G is the future. The rollout has begun to gain momentum. At the end of 2020, the 1 billion users’ landmark was reached. Around 15% of the world’s population now has access to a viable 5G connection. A goal that many predicted would not be reached before 2023 has already been achieved.

5G is already on track to be the fastest deployment of mobile network infrastructure ever. The demand for 5G has reached the point where it is pulling things forward at a phenomenal rate. Often in places that you would not expect as you will see by reading this article.

But before we dive into the statistics, let’s first provide you with a short guide to 5G. What it is and why it holds so much potential for all of its users.

As the name indicates, 5G is the 5th generation of mobile network technology. The new hardware and coding provide bigger channels, lower latency, and the ability to connect far more devices at once. That all adds up to faster, more responsive, stable, and more flexible mobile internet connections. 5G uses higher frequency radio waves blended with low and medium bands, which is where much of the additional power comes from. The use of such a big range of bands is one of the reasons the service is so robust and flexible. Something that will enable it to be easily deployed practically anywhere.

The potential of 5G

The fact that more devices can use the service coupled with the speed opens up the opportunity to use the internet far more. Businesses and consumers will still be able to do everything they do now and more. With plenty of capacity leftover. Opening up the opportunity to deploy all kinds of Internet of Things (IoT) hardware. For example, sensors that can gather data and deploy responsive real-time solutions.

Potentially, all kinds of big problems can be solved with the help of IoT. Perhaps the easiest example to understand is traffic management. IoT sensors can be used to see trouble coming. To spot congestion before it has had the chance to build-up to the point where nobody moves at all for hours. Data can be gathered that shows that too many vehicles, or people, are heading to a specific place at once. They can then be redirected to take other routes so that the tipping point that leads to a logjam is never reached. You can read more about this and some of the other environmental, health and resource supply problems that could be solved with the help of IoT in this article and this one.

But for any of these solutions to be deployed we need 5G. If there is no 5G there is not enough fast bandwidth out there to fully implement IoT solutions. 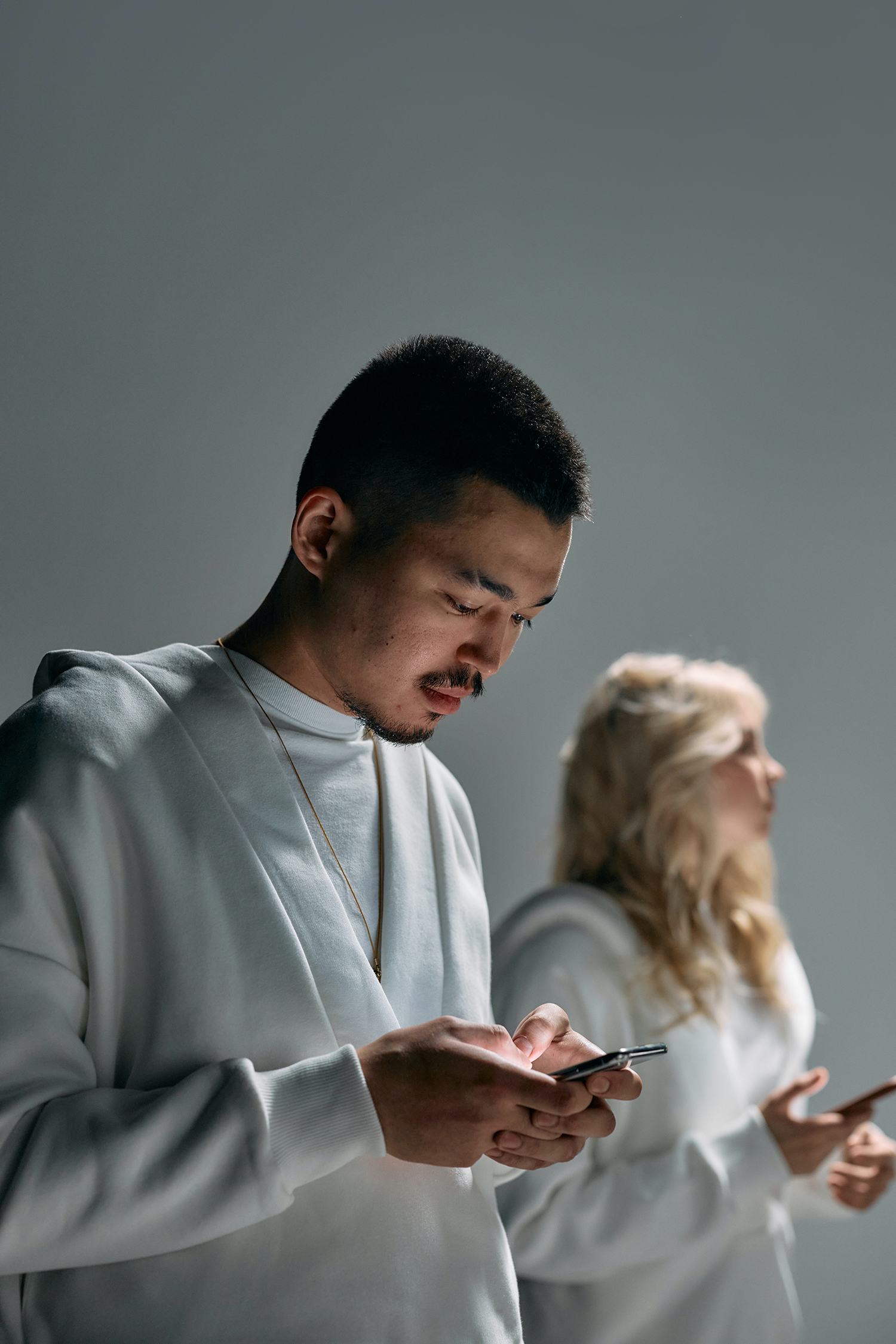 How much faster is 5G?

Studies show that 5G is much faster than 4G. For example, when Topic Point tested UK 5G speeds in comparison to 4G they found that 4G downloads averaged 41Mbps, while 5G ran at 148Mbps. The Median download speeds were 35Mbps and 128Mbps respectively, with peak download speeds reaching 90+Mbps for 4G and 753Mbps for 5G.

A huge improvement. So unsurprisingly everyone wants to know when they will get access to a stable 5G network.

Who has 5g coverage now?

As already stated in the article over 1 billion people now have access to 5G. As you would expect, most of those people live in the USA, China, and Europe. But less densely populated and cash-rich countries have already deployed 5G technology. When Sub-Saharan African and Latin American countries began their own 5G rollout, in 2019, 5G became available on every continent.

How fast will the rollout be?

It is hard to accurately predict how fast the rollout of a new technology that requires so much new hardware will be. However, there is no doubt it will be quick. In many countries, even the CoVid crisis did not slow the installation process by much. There is a lot of pressure on governments to get 5G done, so it is happening fast. The GSMA states that by 2025, 1.8 billion users will have full access.

The USA and China are highly likely to still be leading the way, with the highest levels of availability. China is expected to have 828 million users by 2025. The GSMA also predicts that 35% of Europeans will be actively using the new mobile technology.

More information about the statistics used in this article can be found here. There you can pay for far more detailed data, which you can drill down into. So that you can look at current and projected levels of 5G coverage for Europe, the USA, Mexico, China, Russia. South Korea and several other countries.