The oral health systems and human body are connected to each other, and they are evolving continuously. Modern medicine along with traditional dentistry treat symptoms related to different diseases and conditions.

However, many issues in the body start and end in the mouth. The focus of holistic dentistry is mainly on the mouth and body to treat and heal the root cause as opposed to treating the symptoms.

Various things can be done at home to give the body its best fighting chance. Here are the steps to get healthy teeth:

Oil pulling is the key

Different types of bacteria take place in the human mouth, and some of them are not good or helpful. Practicing oil pulling with the help of a naturopathic doctor has been here for more than thousands of years which helps combat decay and bacteria, so it’s nothing new.

The oil pulls out hidden bacteria and toxins when swished in the mouth for more than 20 minutes. The common choice is coconut oil because it’s popular and its taste can be enjoyed.

Make sure to get the extra virgin, get it to melt at room temperature, and don’t swallow. Instead, spit it into the can so that plumbing issues can be avoided.

Rinse it off with sea salt

Sea salt has a different kind that helps to alkaline the body which kills bacteria present inside the mouth. It’s a good thing that can be practiced daily regardless of whether you do oil pull. Use purified water and Himalayan salt or sea-salt free from aluminum and non-toxic.

If you don’t like the taste, add some drops of essential oil. Peppermint, clove, or citrus works the best. For a minute, swish in the mouth, spit and repeat the process. It is simple and you will see the difference. 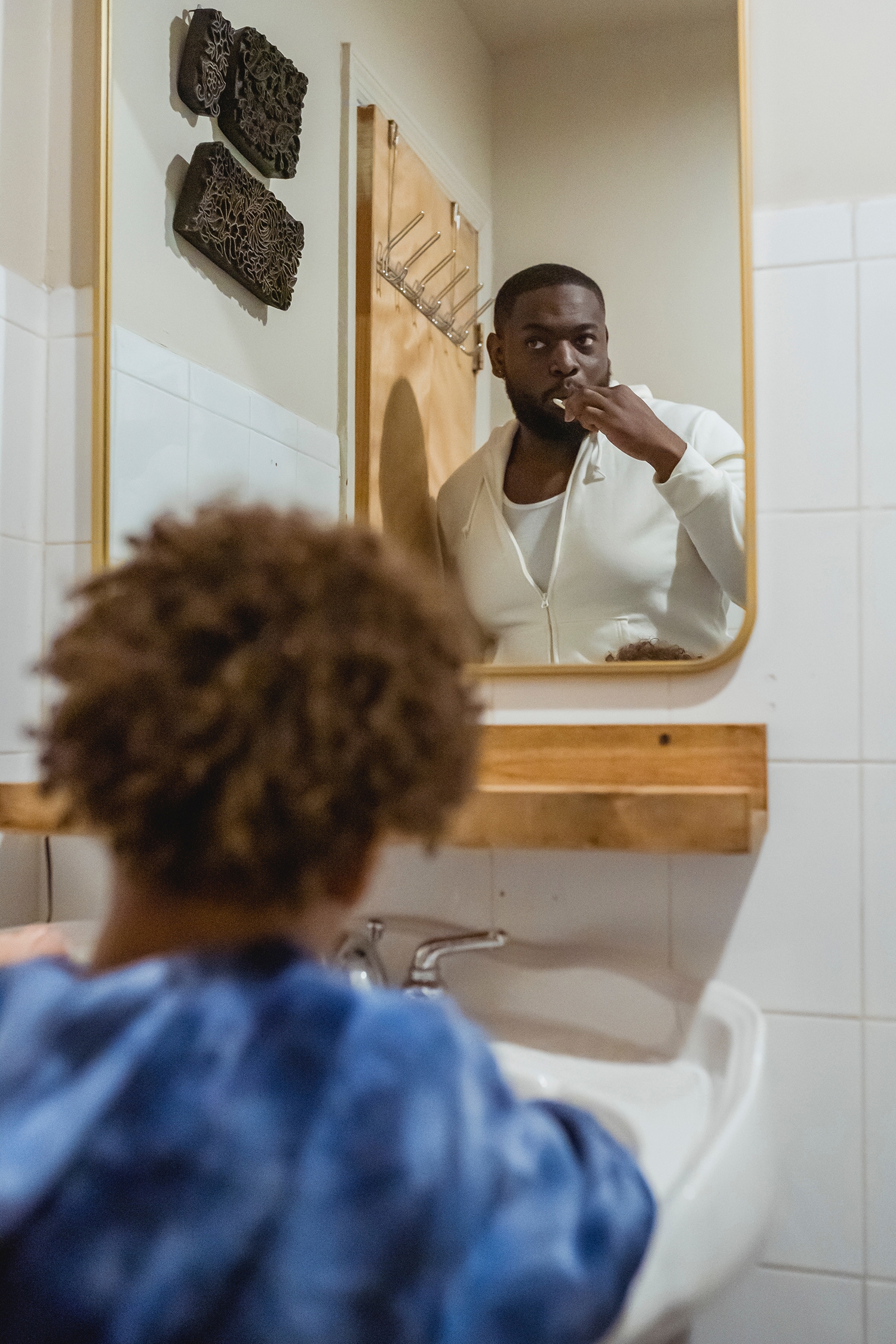 Brush two times a day with soft bristles is vital in maintaining clean gums and teeth while reducing inflammation – which is also the primary symptom of gum disease.

As per the study, sulfates and fluoride found in toothpaste are called neurotoxins. It was found in another study that children with higher content of fluoride have lower IQ levels than their counterparts. There are various safer polishes and pastes on the market.

Use a tongue scraper

Bacteria not only live on gums and teeth, even on the tongue. Yet, many people forget their mouths while performing daily oral healthcare routines. The human tongue encourages plaque and bad bacteria to flourish even after brushing and rinsing off the teeth.

These pathogens release compounds which are responsible for infections, decay, and halitosis. With the help of a tongue scraper suggested by a dentist in Winnipeg helps reduce bacteria and restore good enzymes to get rid of the rest.

Brushing alone isn’t enough while improving and maintaining oral hygiene. Food also hides between teeth, so flossing is essential too only when it’s done continuously and correctly. Make sure to follow the routine to practice oral hygiene.