Two show apartments have been completed to offer a taste of life inside Zaha Hadid‘s 520 West 28th, New York. The first look revealed a vast 4500 sq. ft., $15M, four-bedroom home, with views of the High Line and Empire State Building. Noted designer Jennifer Post was commissioned to provide the furniture and décor which illustrates her signature aesthetic, gracefully presenting a dynamic palette of white and muted shades, paired with intrinsic pops of rich color from the contemporary art which adorns the space. 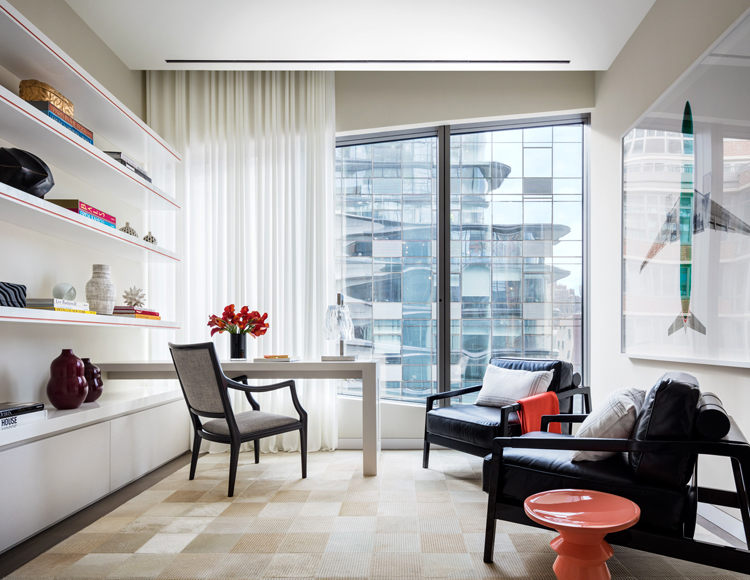 With 520 West 28th’s unique residence in mind, Post’s design ignites the architectural vision of Zaha Hadid, while preserving her voice and identity, and highlighting the seamless synthesis of indoor/outdoor living.

“I am usually the creative visionary behind both the architecture and interior design of a space. Here, I am respectfully creating a vision that coexists with the vision of one of architecture’s greatest minds. This prompted me to really consider every move, every decision in a different, special way.” explains Jennifer Post. 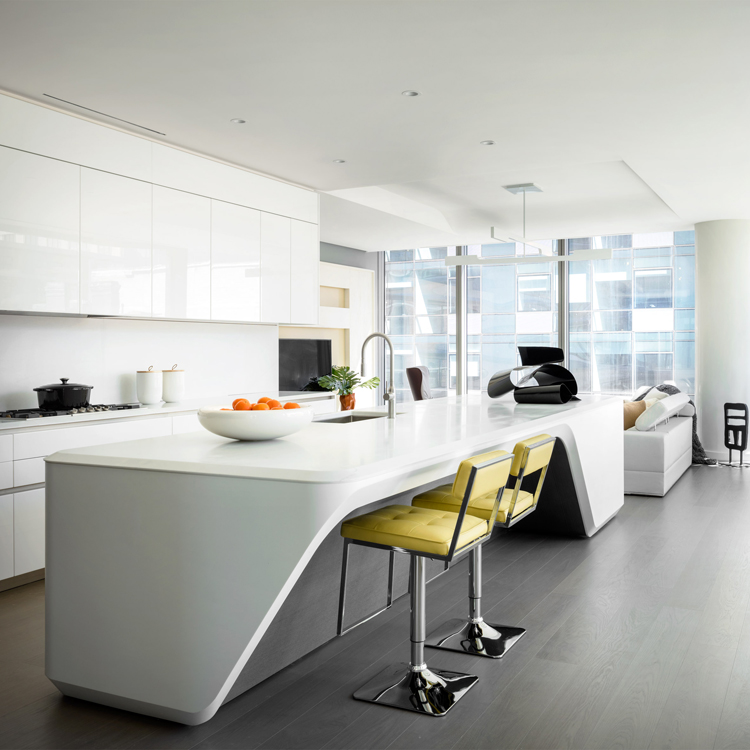 520 West 28th’s Jennifer Post model residence unveiling came alongside a 1700 sq. ft., $4.9M residence graced by the interiors prowess of West Chin, principal of West Chin Architects, who brings an interpretation of minimalistic functionality to his revered modern style. Chin’s residence invites a stylish couple and single urban dweller alike, as the refined design captures the celebratory architectural moments both inside and outside the space. 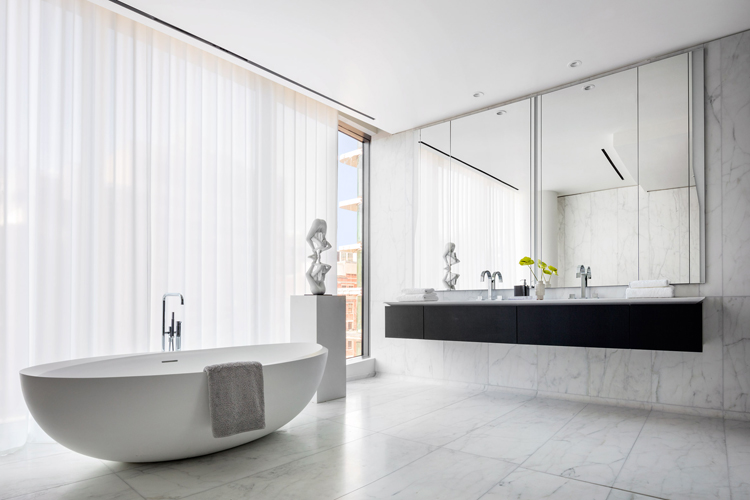 The 11-story development along the High Line in West Chelsea has 21 interlaced levels, and features 39 residences ranging in size from two- to five-bedroom residences priced from $4,950,000 to $50 million for the triplex penthouse. As construction continues to forge its way to completion, the building moves into final stages an expected move in slated for June 2017. Both Jennifer Post’s and West Chin’s model residences will be utilized as sales galleries for the building. 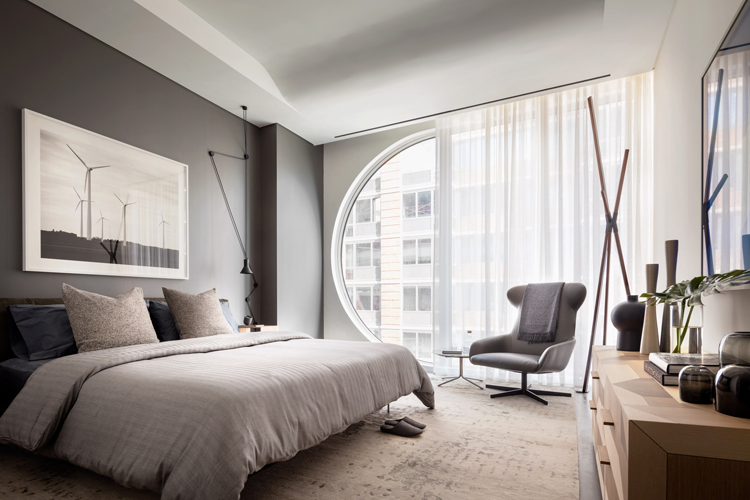 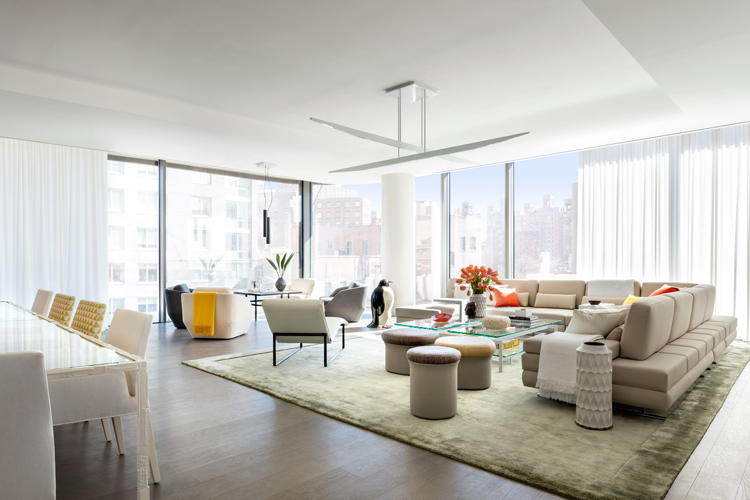 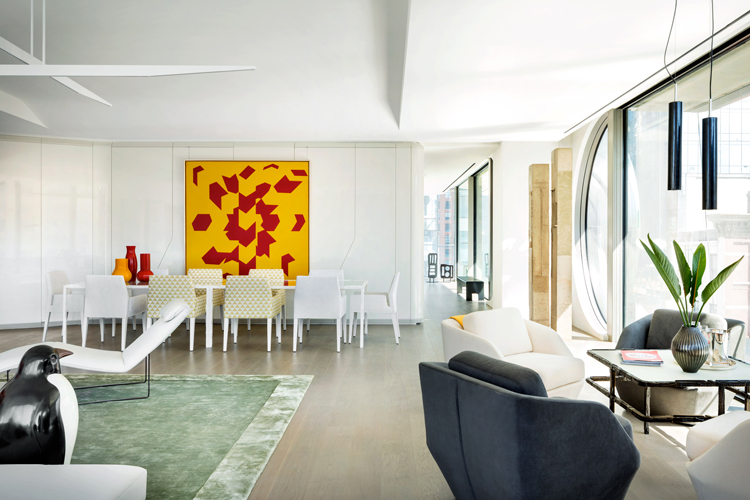 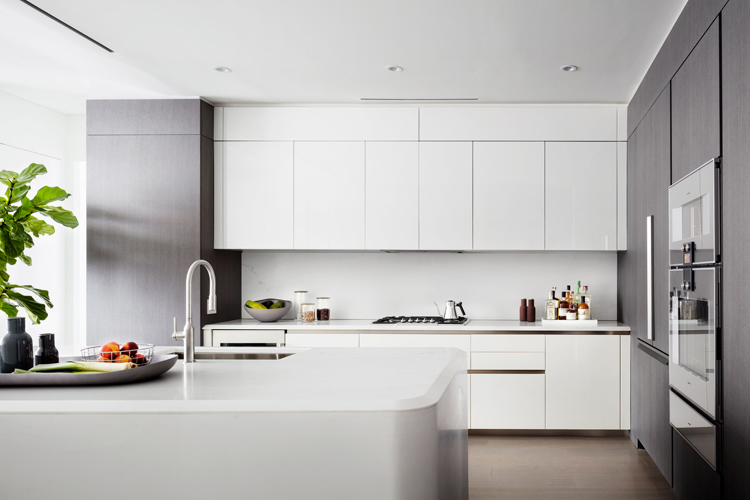 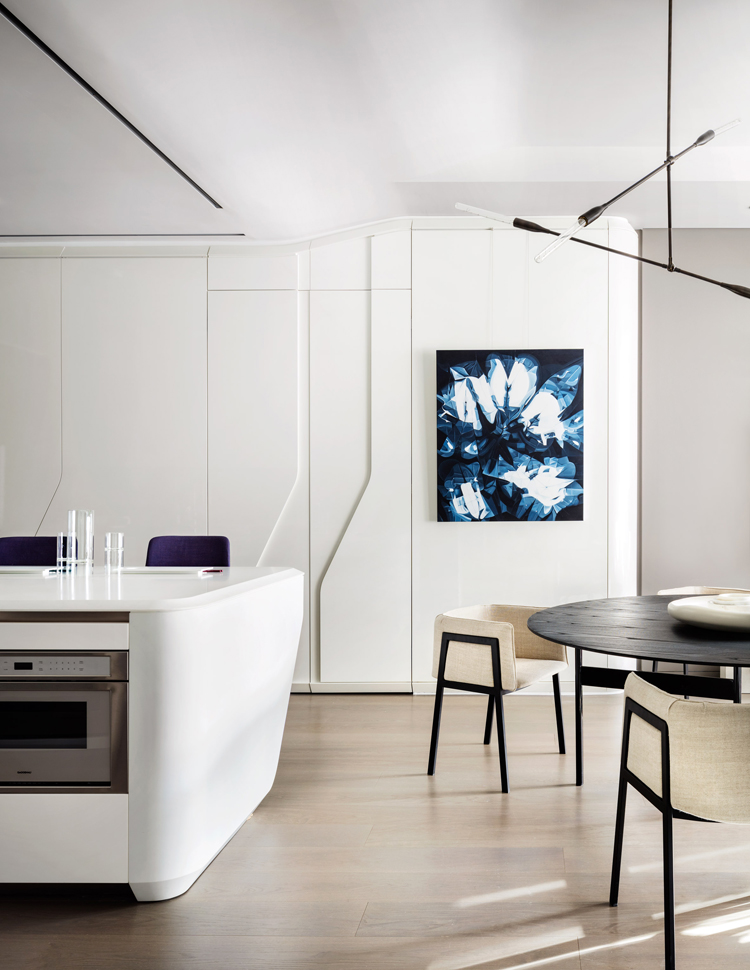