Brooklyn-based firm Arnold Studio has recently completed this duplex apartment inside a historic brick house in the borough’s Clinton Hill neighborhood. Arnold Studio’s redesign aims to fuse old and new within the apartment, by using black and white details to contrast with the home’s original architectural elements. 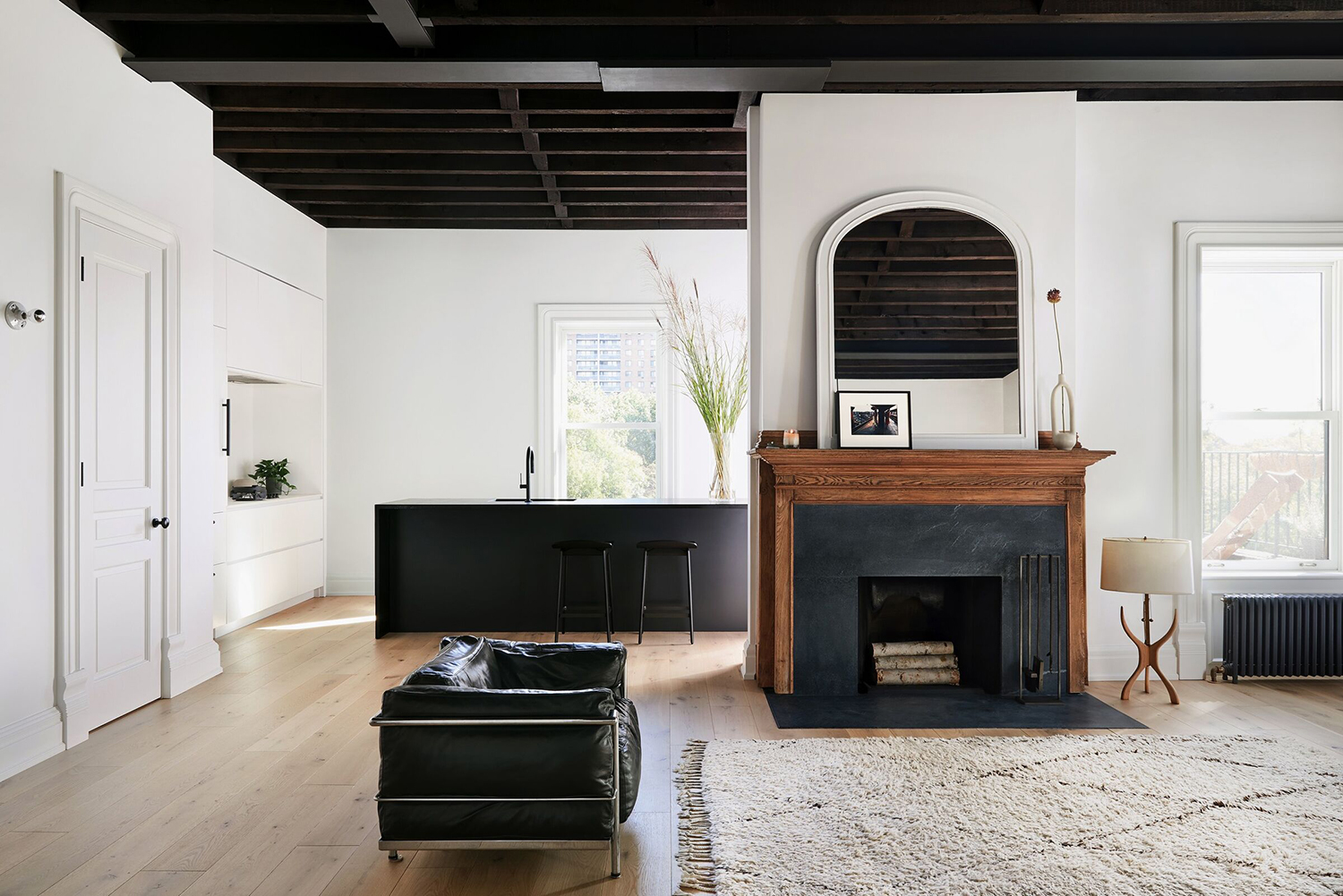 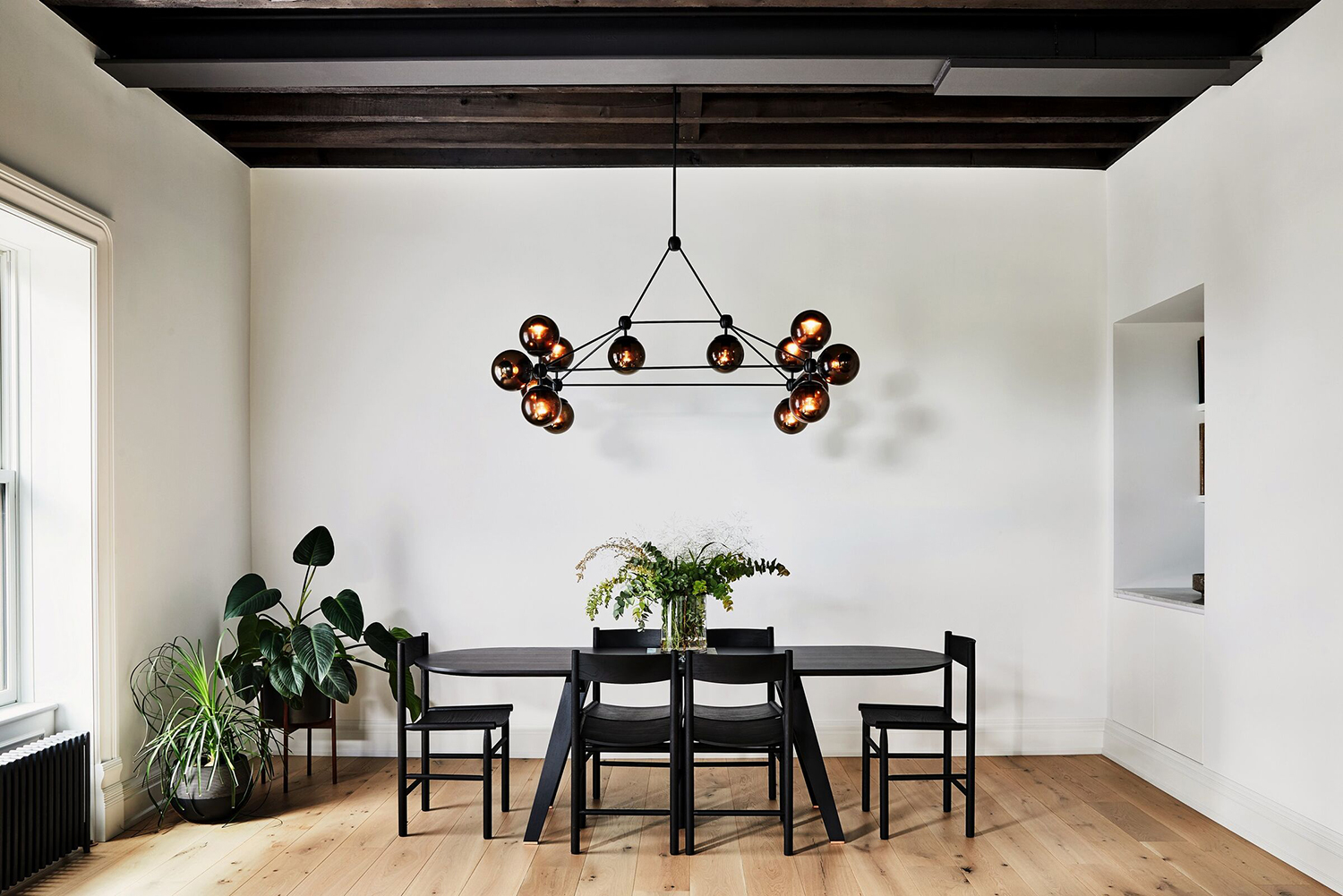 On the upper floor, the two bedrooms and bathroom are reached via a staircase that has been rebuilt using the same white oak wood in a seamless continuation of the lower level. In the bedrooms, the roofline geometry is embraced as the primary architectural element in otherwise minimal open rooms with built-in closets. The bathroom materials are handcrafted cement tiles, large format porcelain tiles which are used to form the bath shower area, and unlacquered brass fixtures that will patinate naturally over time.

Arnold Studio is based in Brooklyn’s Williamsburg neighborhood. It was founded in 2015 by architect Simon Arnold, after working at New York firms Leeser Architecture, Skidmore, Owings & Merrill and Diller Scofidio + Renfro. 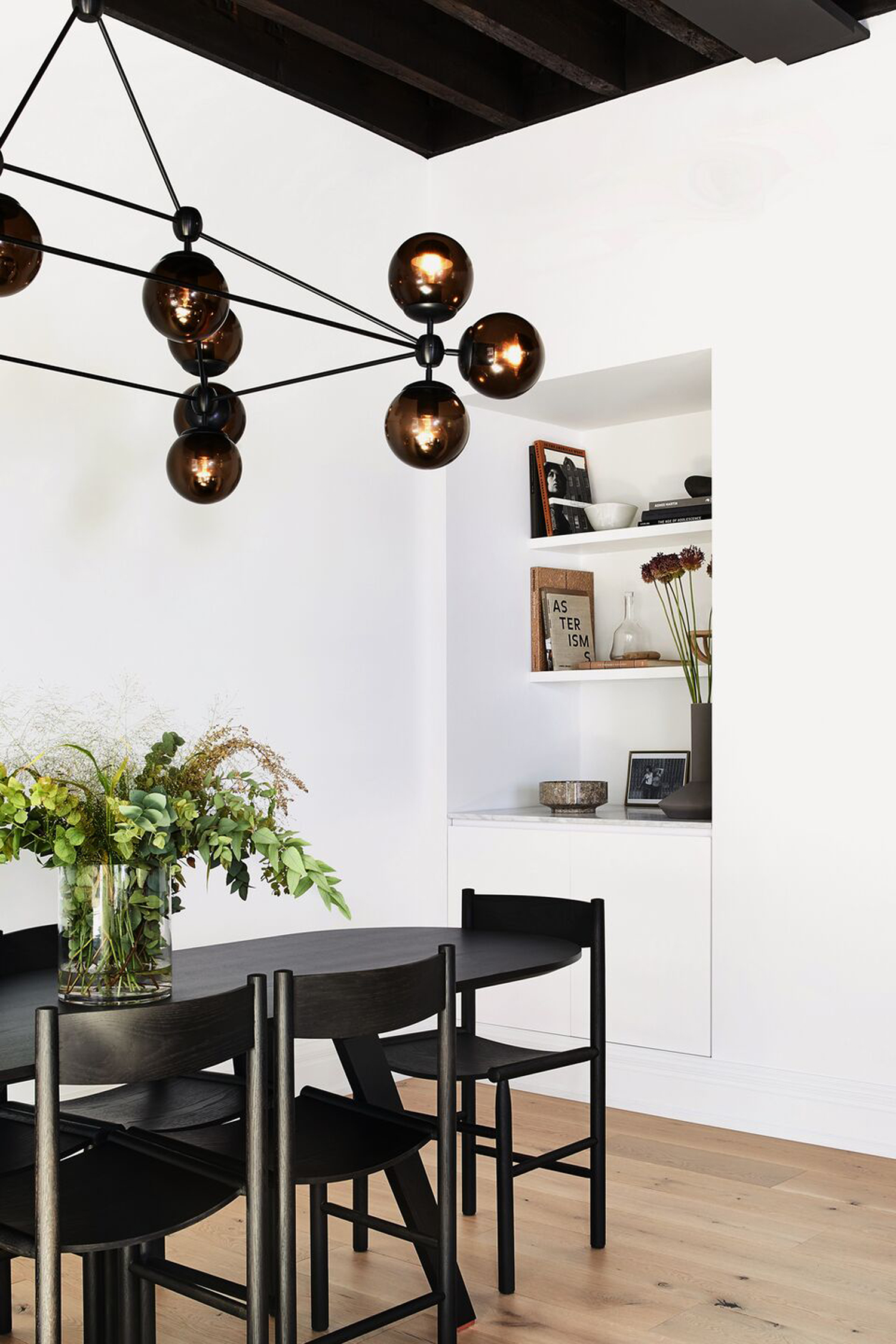 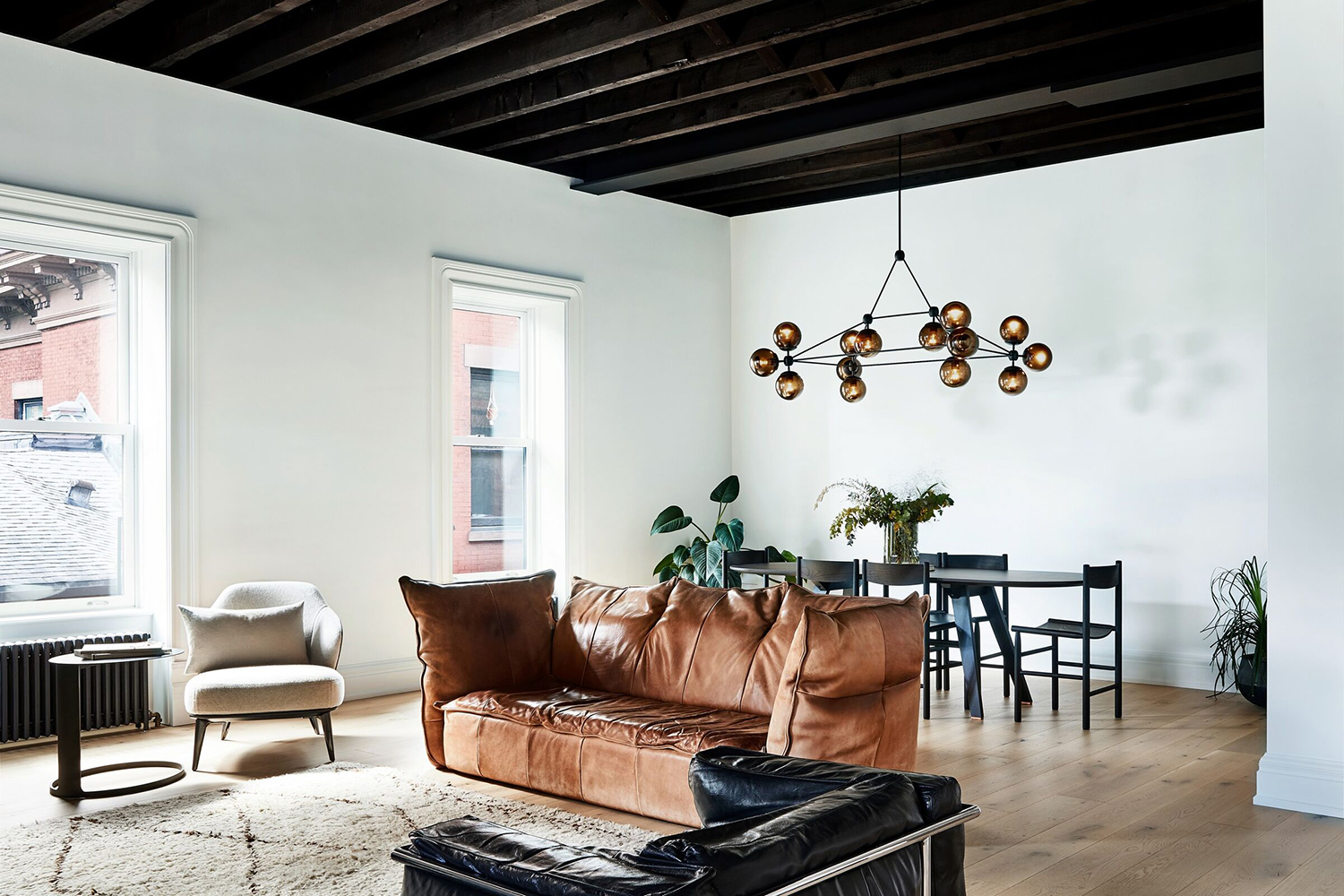 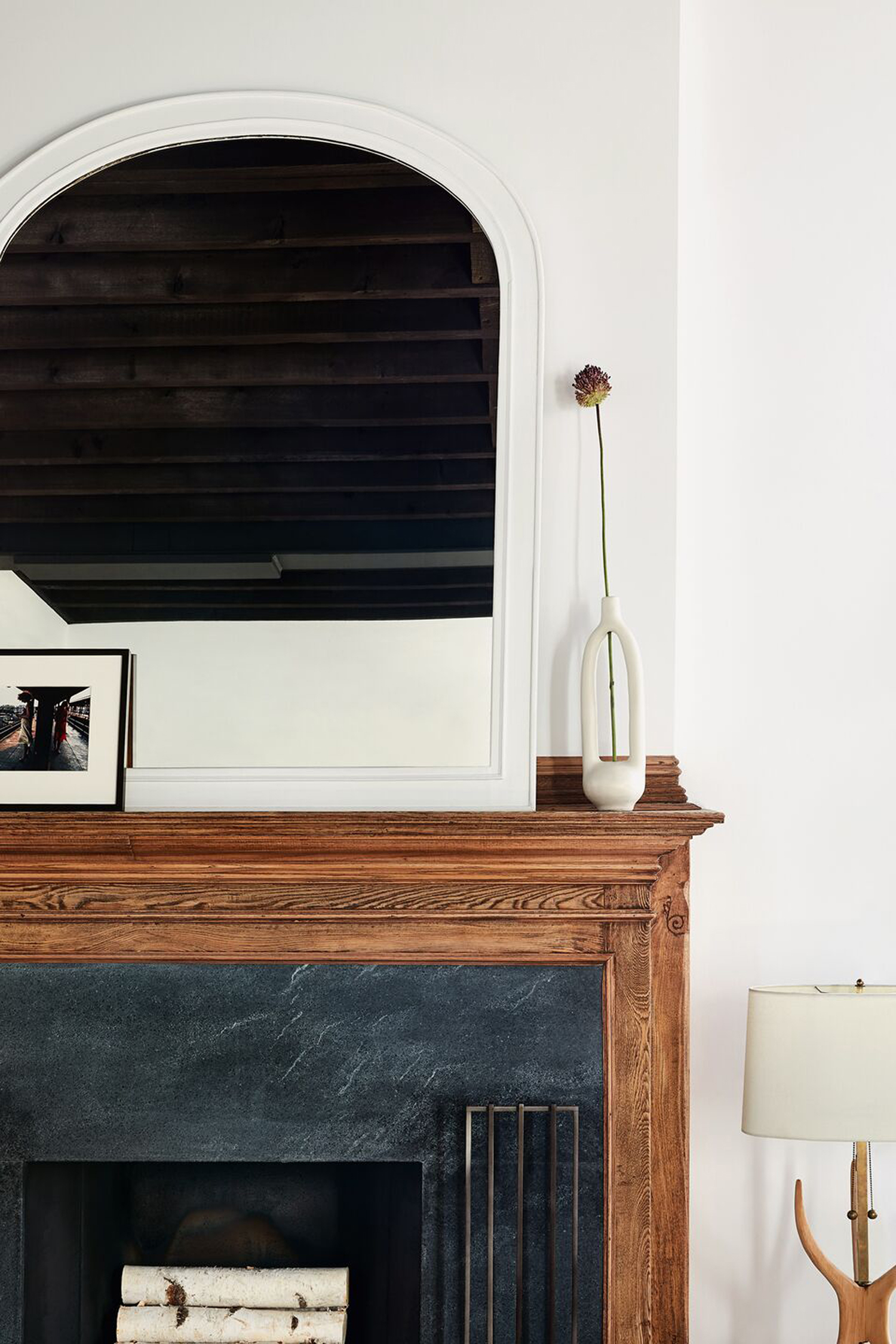 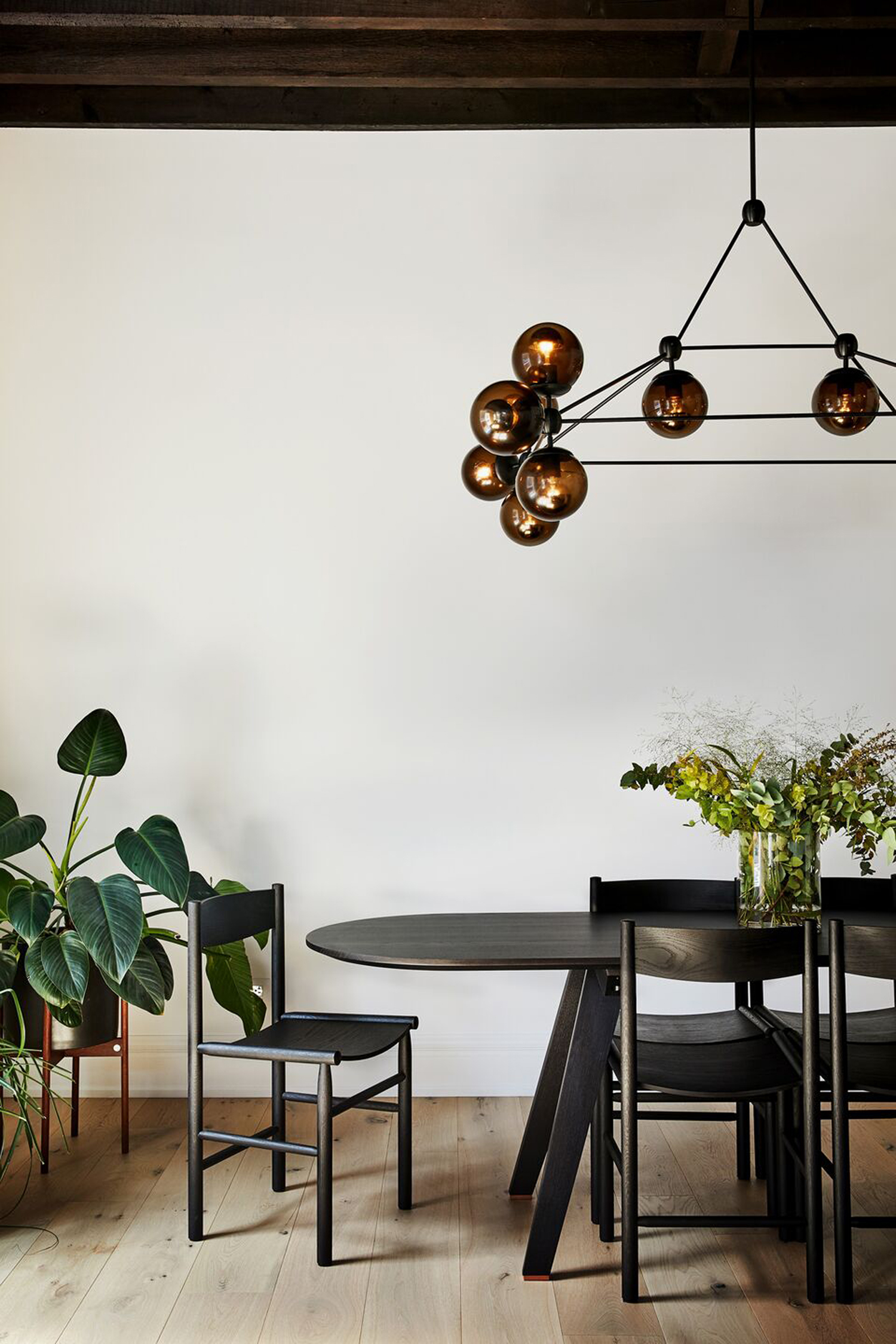 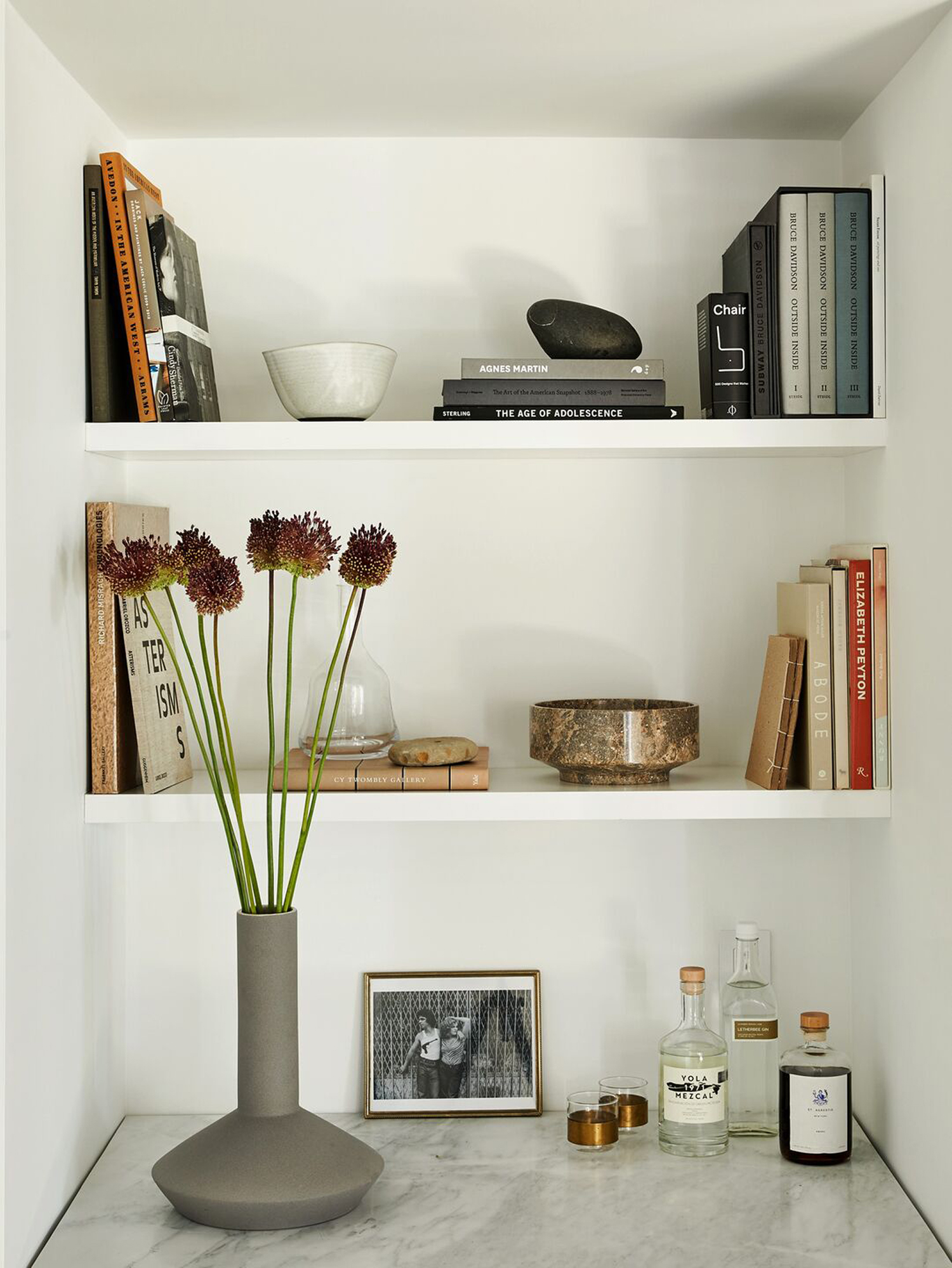 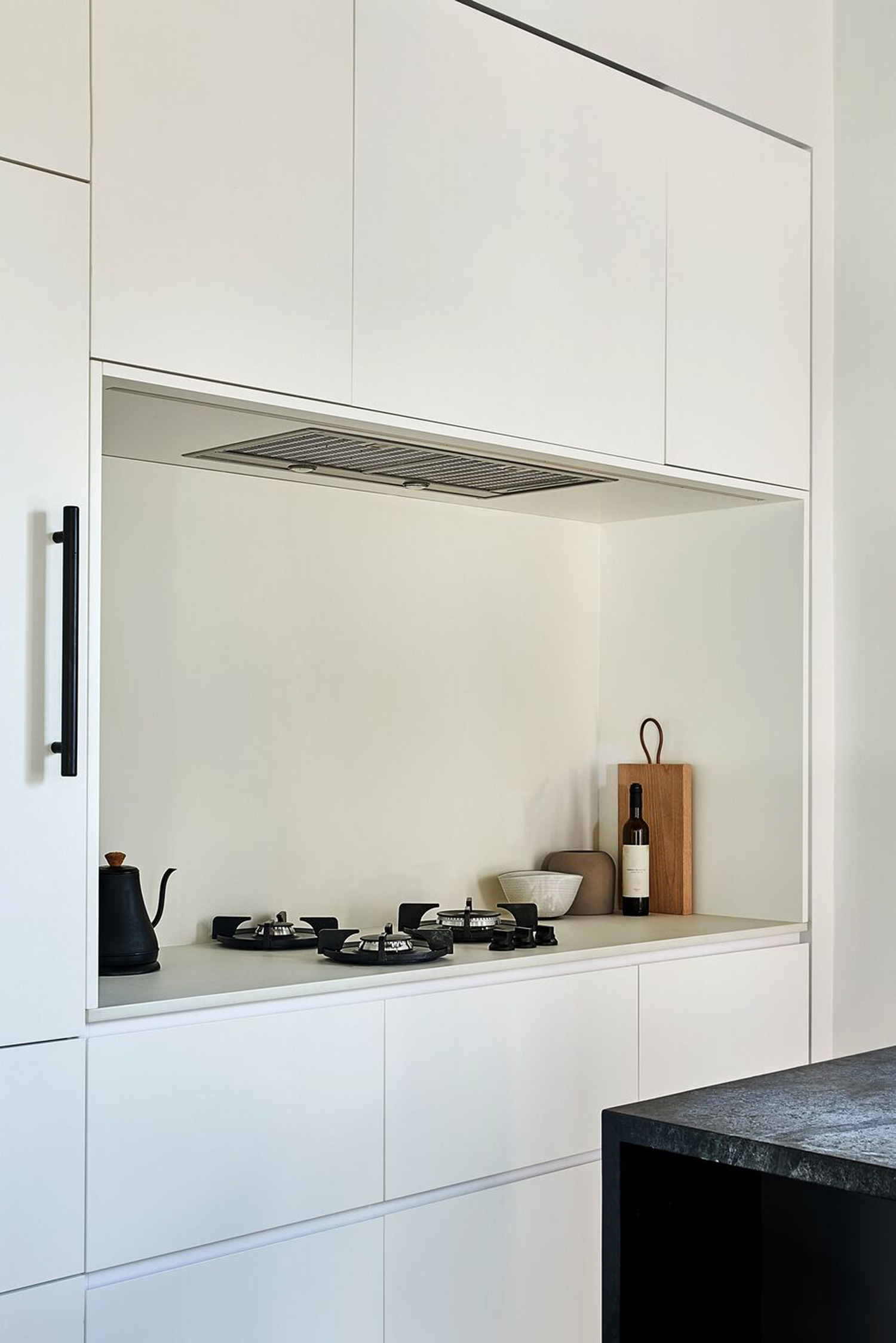 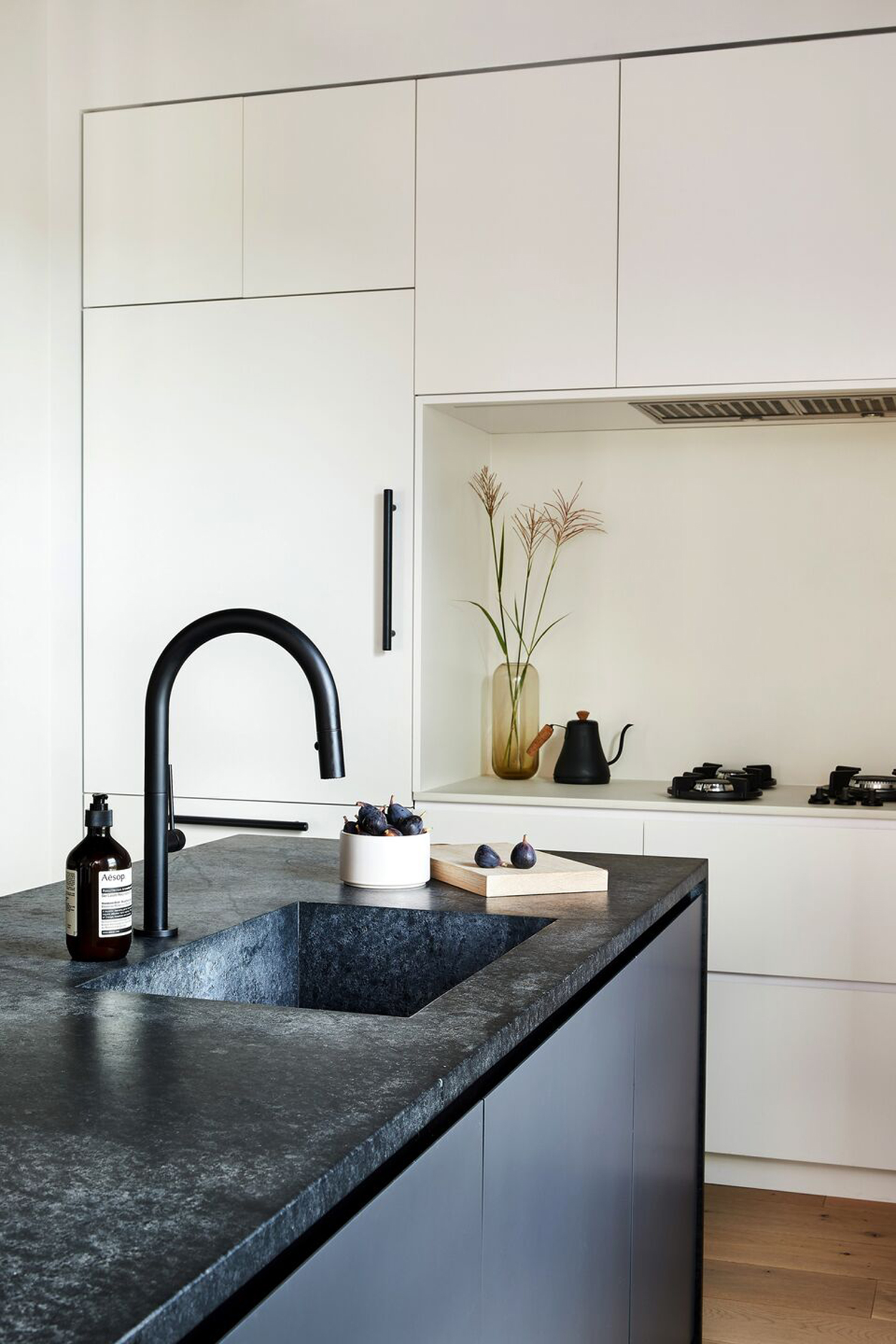 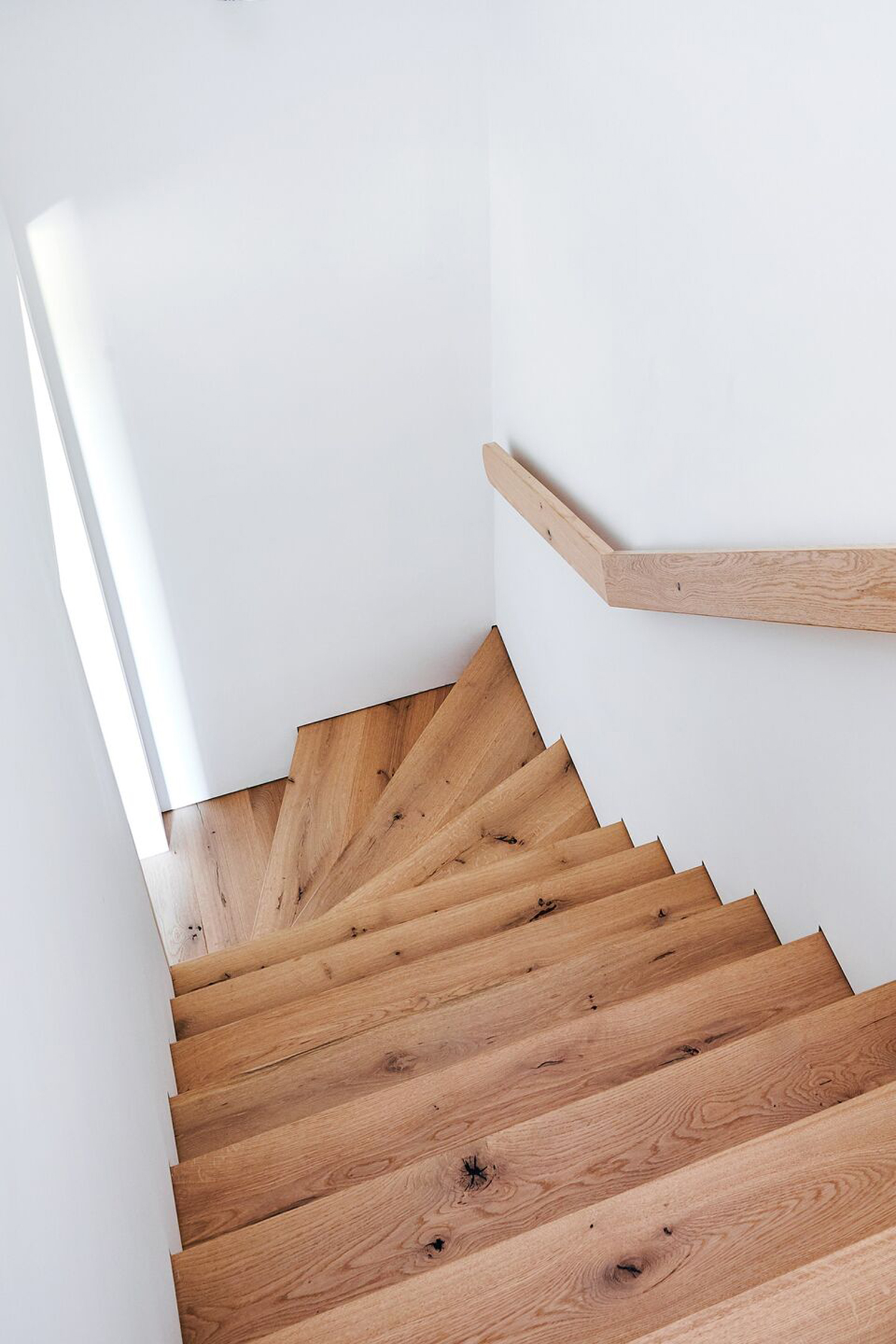 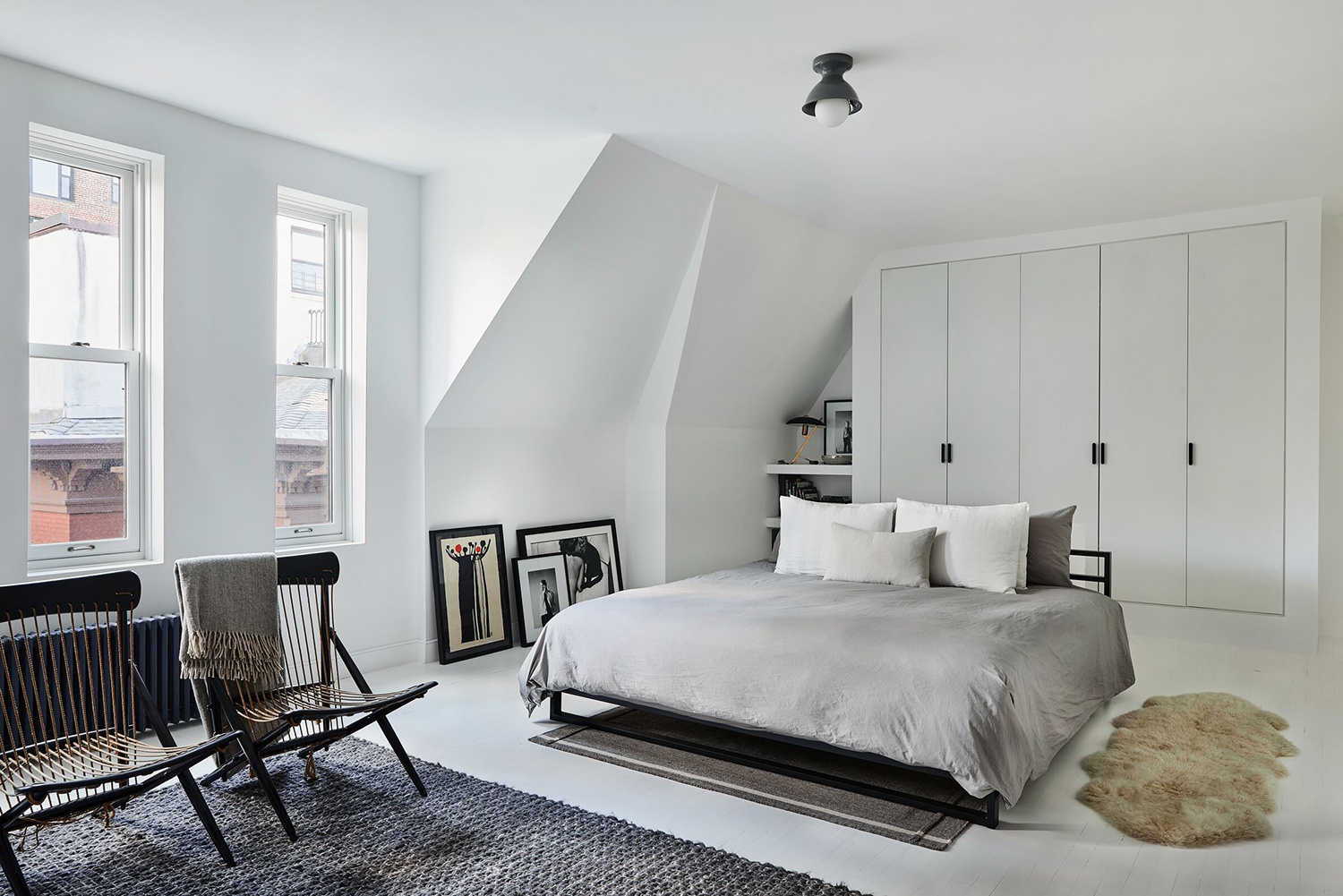 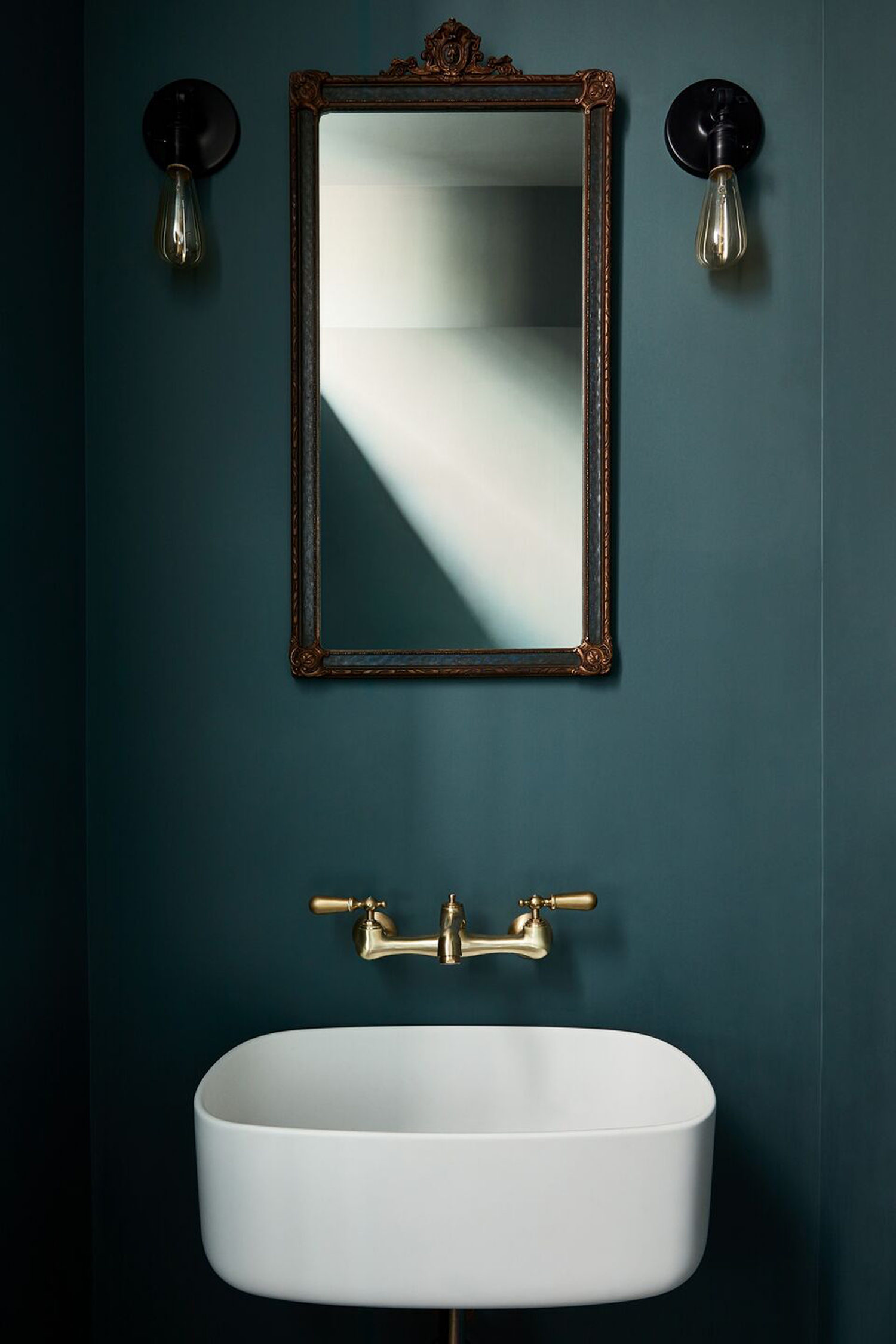 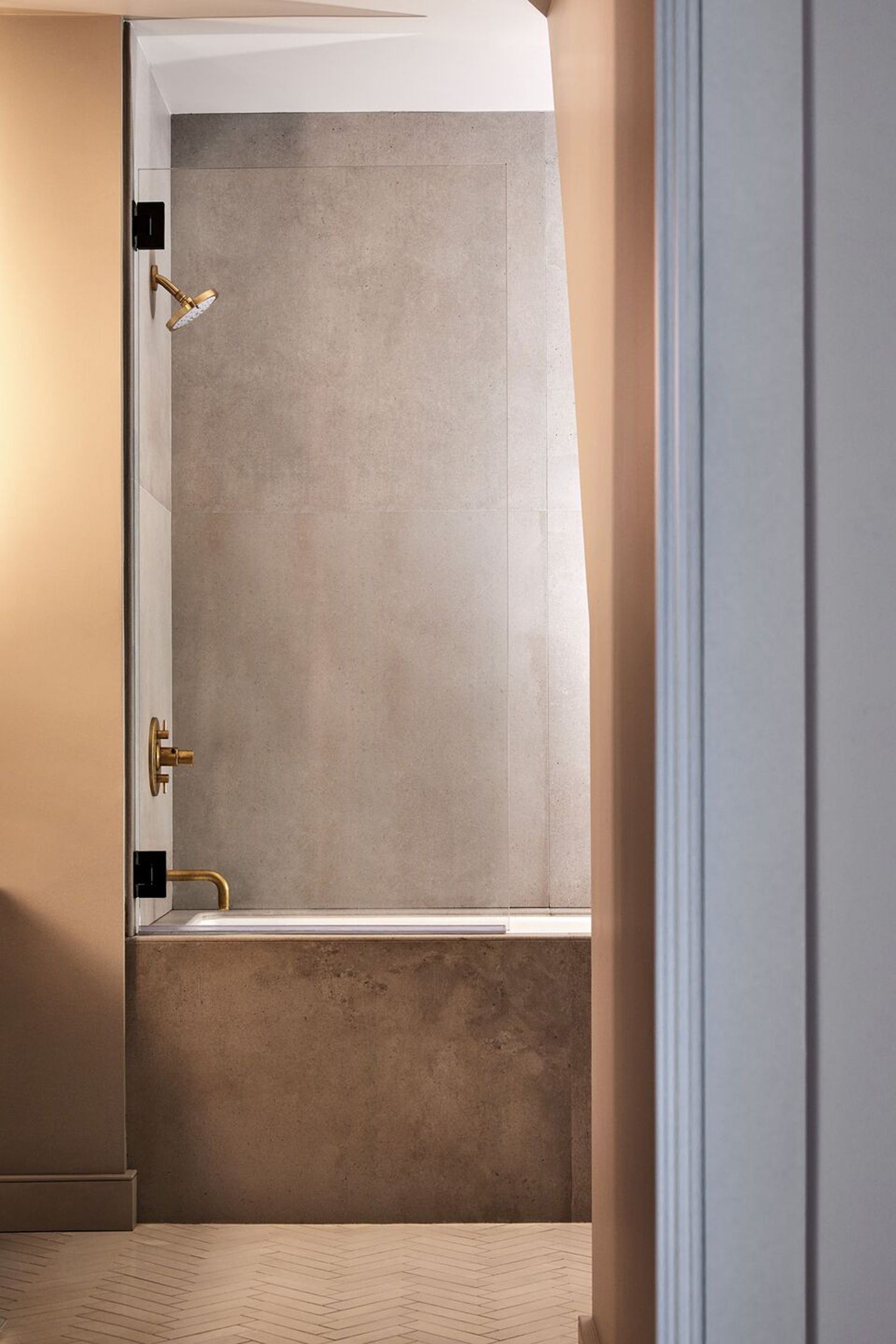 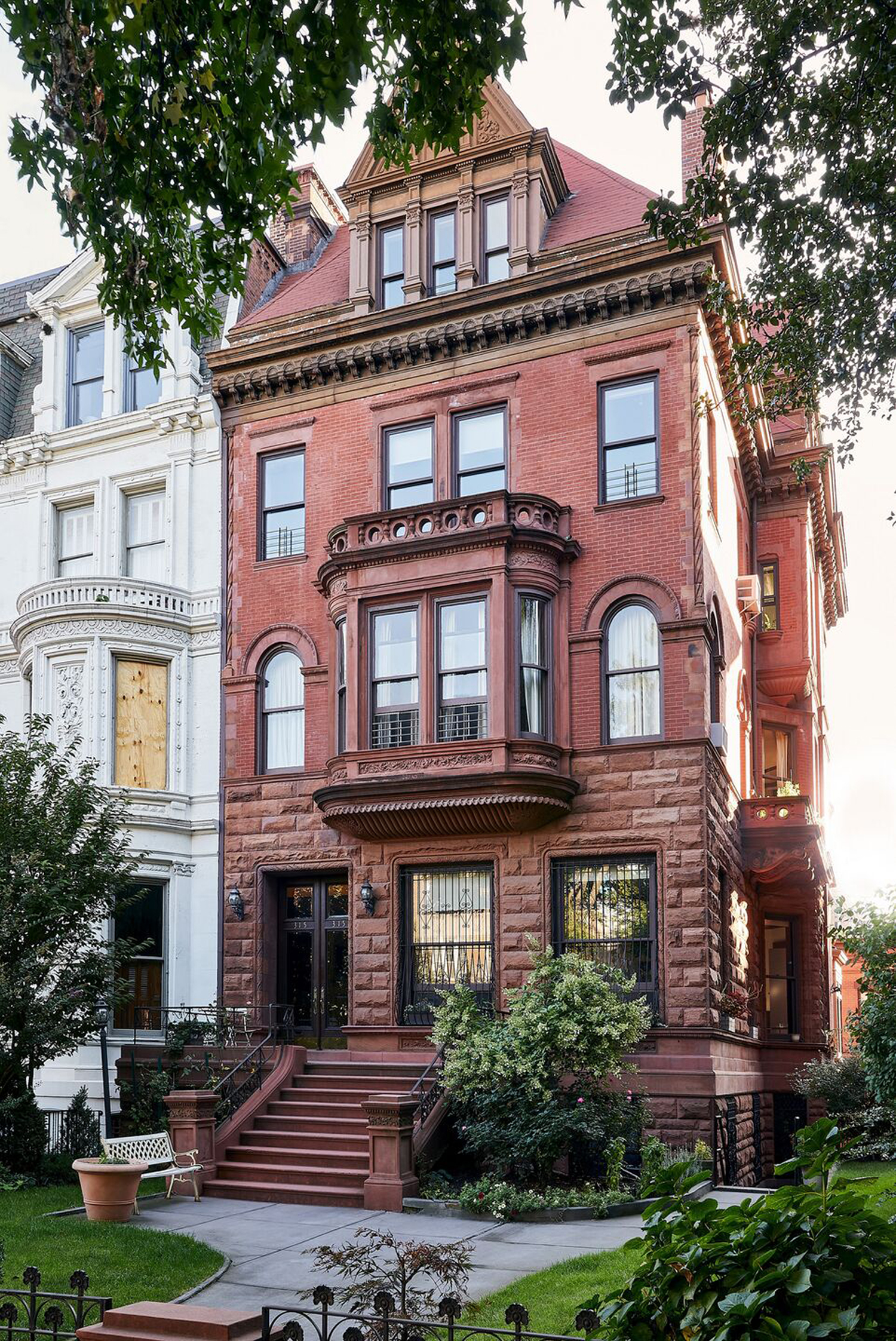