Horses have been human’s best friend from ancient times. Back in the days, horses were the main source of transportation and they were considered as one of the biggest advantages in battle. This majestic animal inspired many emperors that hired artists to make horse sculptures or paintings.

From there, the entirely new genre of art is born featuring horses galloping into battle, posing with their leader as an act of power, pulling carriages and wagons, jumping over poles, or racing with each other.

Horses have a long history as human companions, which is why they were a favorite theme for artists.

With that said, it should not come as a surprise that some of the most valuable art pieces that have historical symbiosis are between the artists and the horse.

In today’s article, we will take a look at some of the most popular art pieces that feature horses.

Albrecht Dürer is one of the most popular artists that was notable for his masterful carvings and etchings. With his work, he highlighted his love for animals, especially horses. He completed an entire series of etchings on horses, and The Small Horse is his most famous work just because of the athletic show of grandiosity and freedom. 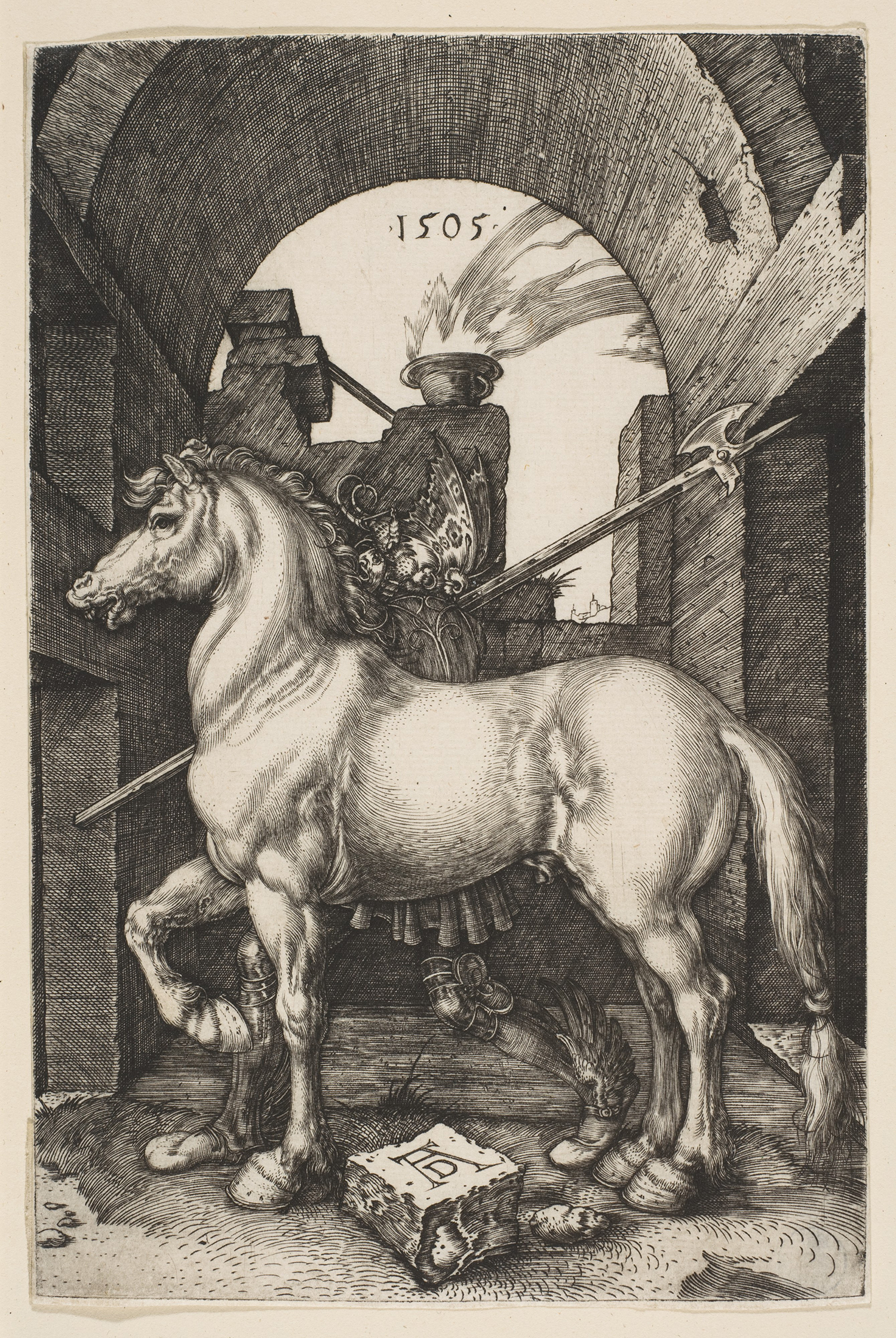 El Greco’s art pieces are instantly recognizable due to his unique technique and the ideal Mannerist style that was very popular during the Renaissance. Each art piece featured long limbs and deep, jaded colors.

The appearance of the painting might seem “stretched”, the horse is proportionate to its equal string bean-like rider.

The painting is described as Christian Saint Martin Tours, who halved his cloak and gave it to a beggar. The painting was so popular that was noticed and referenced by Picasso in Boy Leading Horse. 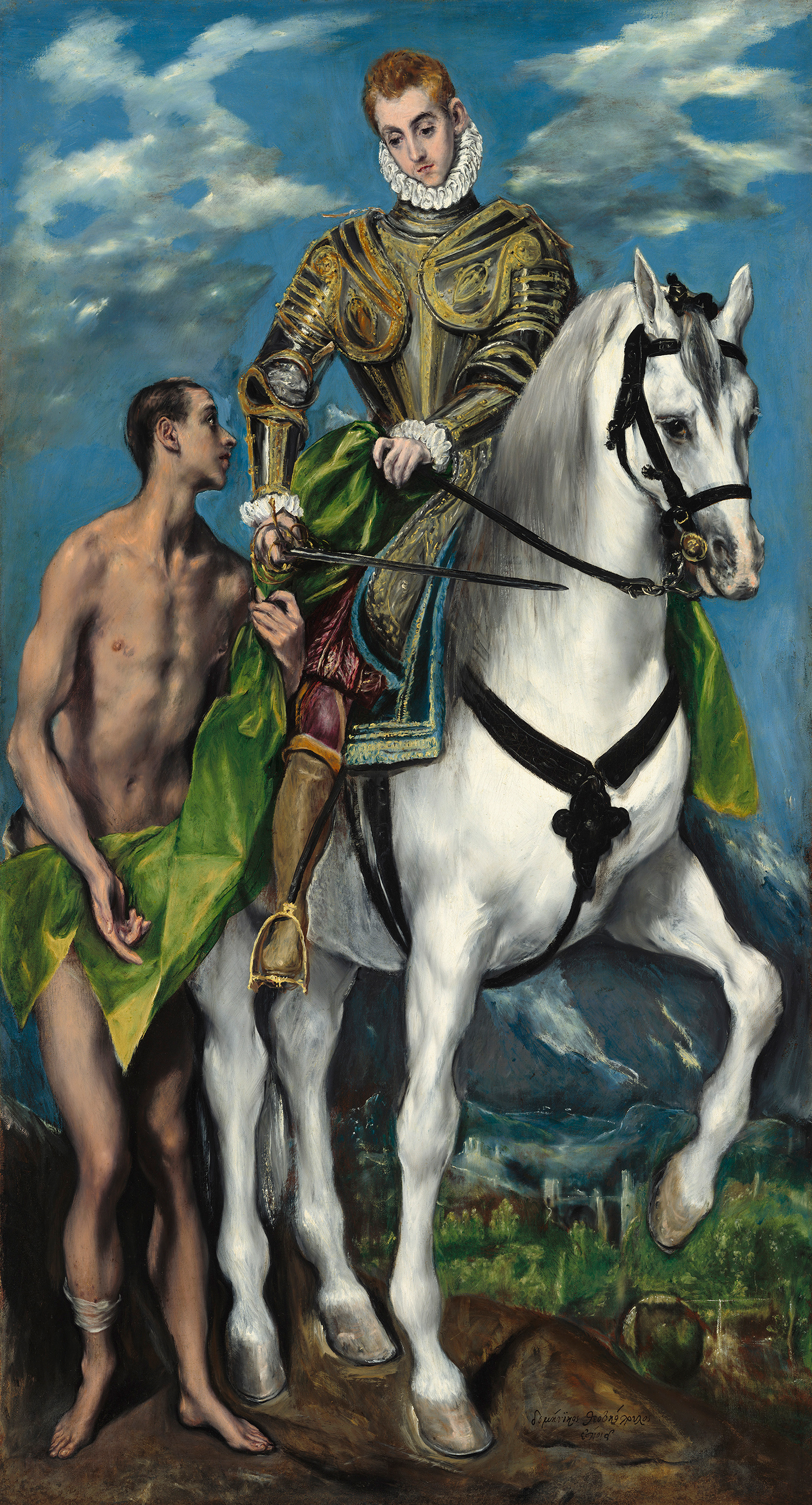 Whistlejacket, which is the subject of this painting can be described as a typical foal of privilege. He was a chestnut thoroughbred born into a long line of famous racehorses that nowadays would compete in the Triple Crown (visit TwinSpires.com to learn more about the Triple Crown winners).

The temperamental Whistlejacket was painted by George Stubbs, who is a specialist in painting incredibly accurate animal paintings.

His knowledge in anatomy and physiology helped him achieve such a level of perfection.

The painting is instantly noticeable due to the lack of landscape in the background, which brings more attention to the subject of the painting, which is the horse. 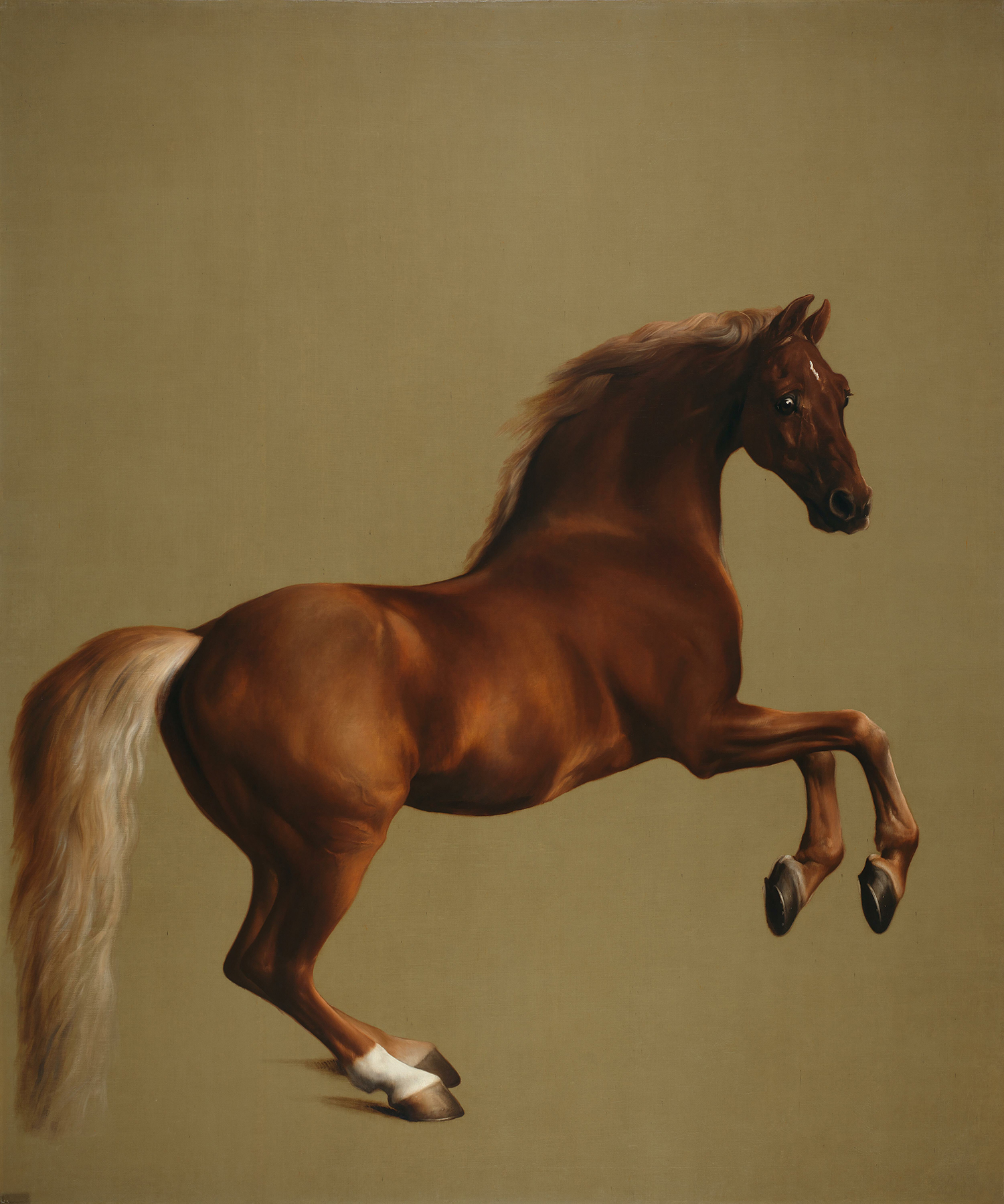 This is probably one of the most striking and scary paintings, especially when we are talking about horses. Not only does this painting have Freudian implications, but it may also be interpreted as a pun.

At first glance, your attention will be drawn to the woman, that is perhaps sleeping, and the mischievous incubus that sits on top of her torso. But if you look to the left in the dark shadows, you’ll notice a strange-looking horse that seems to come out of German mythology.

Upon its reveal, the painting was instantly popular and it symbolizes the night visitations and dangers that can be faced while sleeping alone. 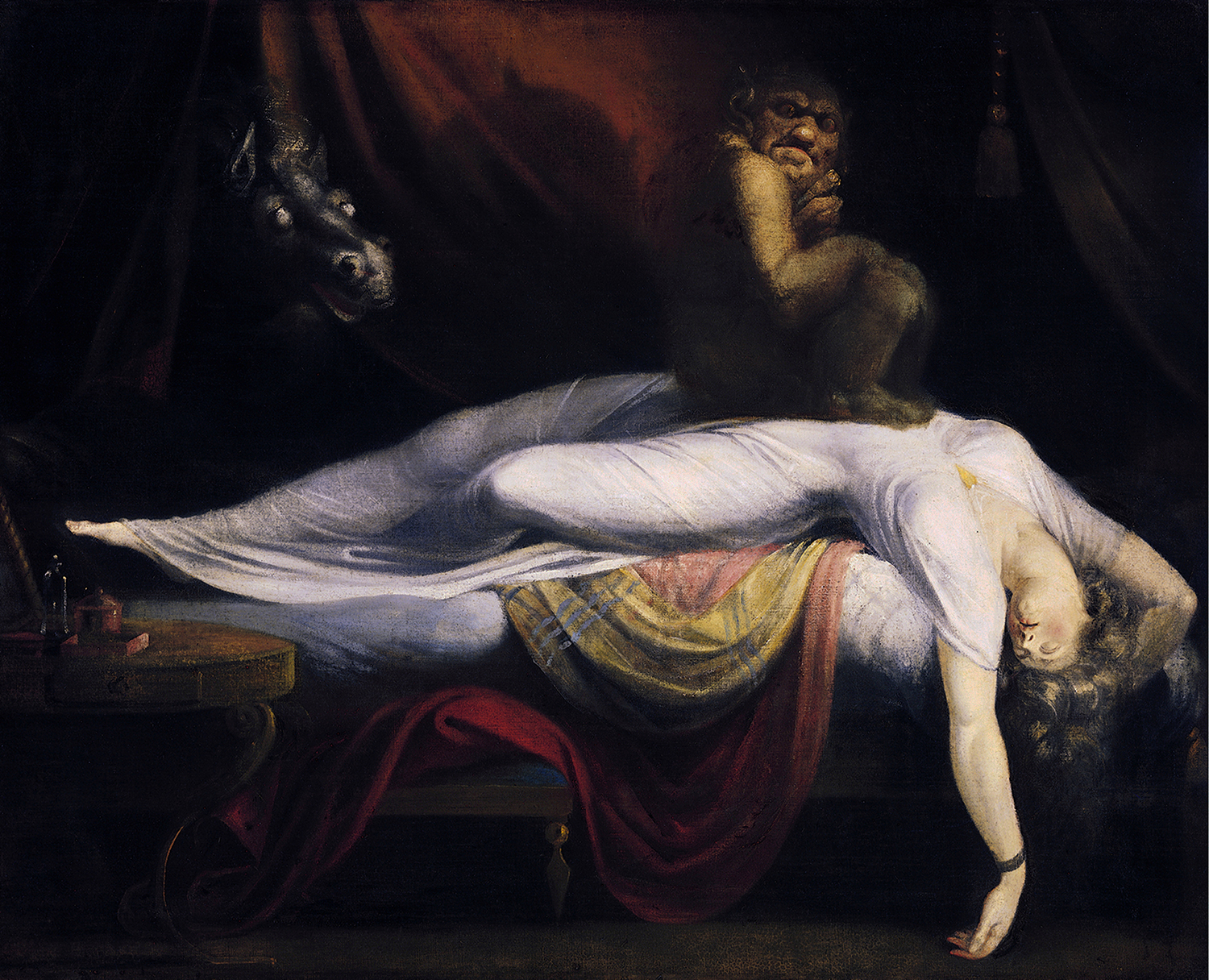 Even though the subject of this painting symbolizes the fear that the horse faces by the lightning storm, but if we dig deeper we can see that the painting is actually romantic. Wild emotions and physical contortions make the painting more dramatic, and the natural backdrop focuses on the bright white colors of the horse.

The effects of the storm are highlighted by the clever use of materials. Delacroix painted with watercolor, which gave the painting a hazed effect. 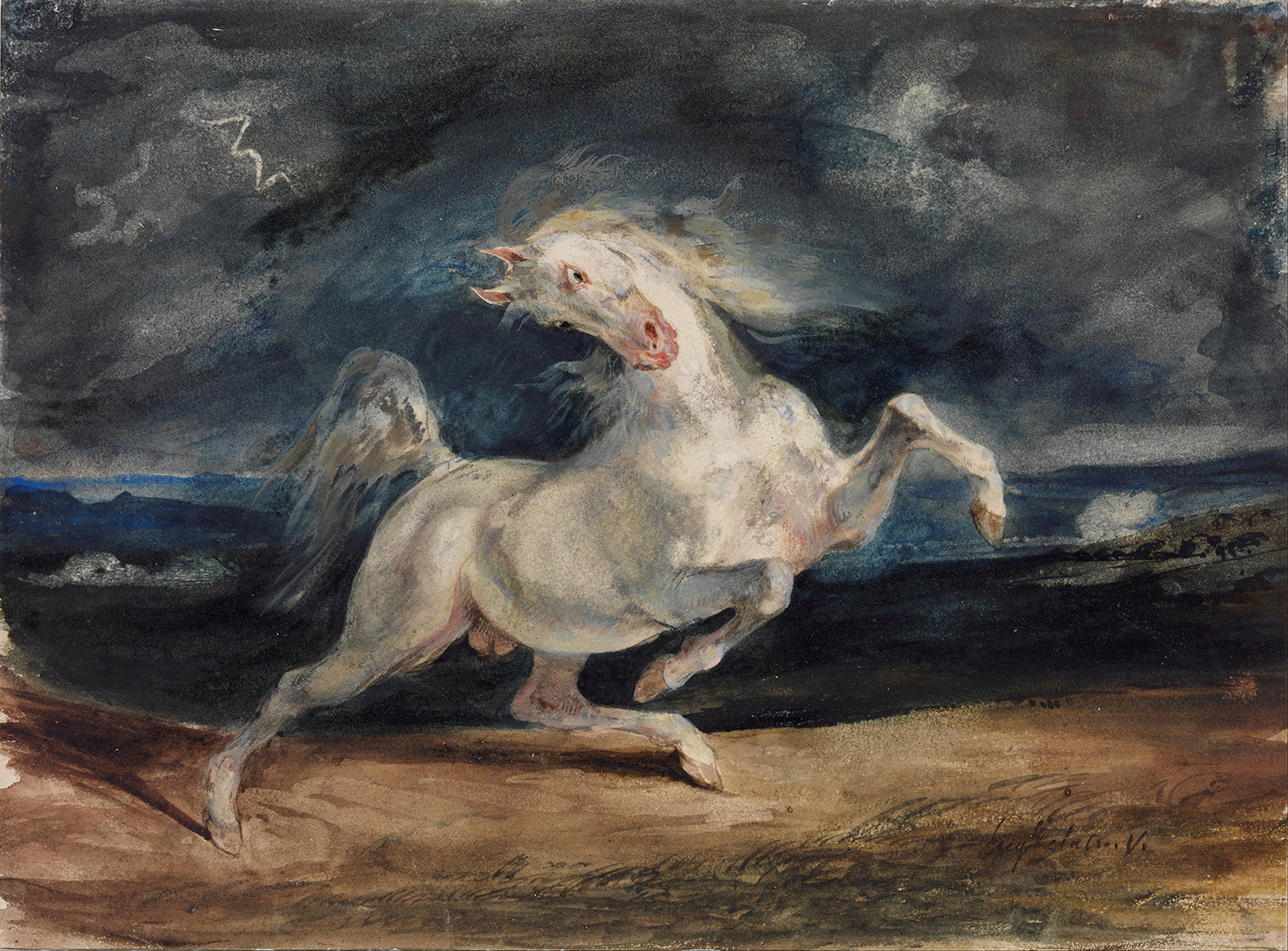 These are some of the most popular pieces of art in history. Most artists were inspired by horses just because they were heavily used back in the olden days.

The natural beauty of the horse and its striking yet elegant appearance inspires a lot of artists and they use it as the best way to express their emotions.