Inflation is a scary word, especially during these uncertain economic times. It also leads to an abrupt rise in the cost of living.

This eye-popping cost of living compels many individuals to look for a new place to live. If you are one of them, it might seem like the perfect time to buy your own condo. But how can living in a condo support survival during inflation?

First of all, condos are usually less expensive than houses. That’s great when prices are going up because it means that your dollar stretches further. But what about rental prices? Condos are also often cheaper than apartments; even if they aren’t cheaper, the fact that you’re responsible for fewer maintenance costs makes them more affordable overall.

And as long as you’re careful about finding a good deal on your mortgage, buying a condo can be an excellent way of protecting yourself from inflation.

Cheaper Than the Independent House

Inflation is a big problem for everyone, and it’s not going away anytime soon. But there are ways to survive it.

One way is to move into a condo and share costs with other people. The first reason why condos are cheaper than independent houses is that they use less space. You have to pay rent or mortgage every month anyway, so why not make the most of your investment by saving space?

You can save money by buying a smaller condo or apartment with fewer rooms instead of renting or buying an entire house. This will also give you more privacy because there will be fewer people around to disturb you when you want some space for yourself.

Another reason why condos are cheaper than independent houses is because of the location. If you live in a big city like New York City or Los Angeles, then it’s probably more expensive to buy an entire house than rent one room in an apartment building.

And while buying a condo might not seem like a big deal now, it could come in handy if we see an increase in inflation due to increased interest rates or other economic factors. In fact, there has been a steady increase in condo sales over the past few years as more people look to apartments as an affordable housing solution.

Condo living is perfect for those who want to enjoy the benefits of homeownership without having to worry about the upkeep and maintenance of their own property, which can take a heavy toll on your finances, especially during inflation.

Living in a condo means you don’t have to do any of the work involved in keeping up your home. All this maintenance is handled by the condo association, which also maintains the common areas for you. This means you just have to pay a small fee, and the association will take care of everything else.

Condo associations take care of all those things so that you can focus on more important things like your job, spending time with friends and family, or just relaxing on the weekend.

With a booming economy and an ever-growing population, the cost of living in U.S. cities like Los Angeles has grown significantly over the past decade. This means that many people have had to find ways to cut costs so they can live comfortably while paying their bills.

One way to do this is by buying a condo in Los Angeles instead of renting an apartment or house. Condos are more affordable than owning a home because you don’t have to worry about the upkeep of your property. Condos also tend to be smaller than homes, making them more affordable for those who want something simple but not too large.

In fact, the total number of condos sold out in Q3 of 2022 was 606 in Los Angeles, while 61 units of luxury condos were sold out during the same period, as revealed by the Elliman Report. 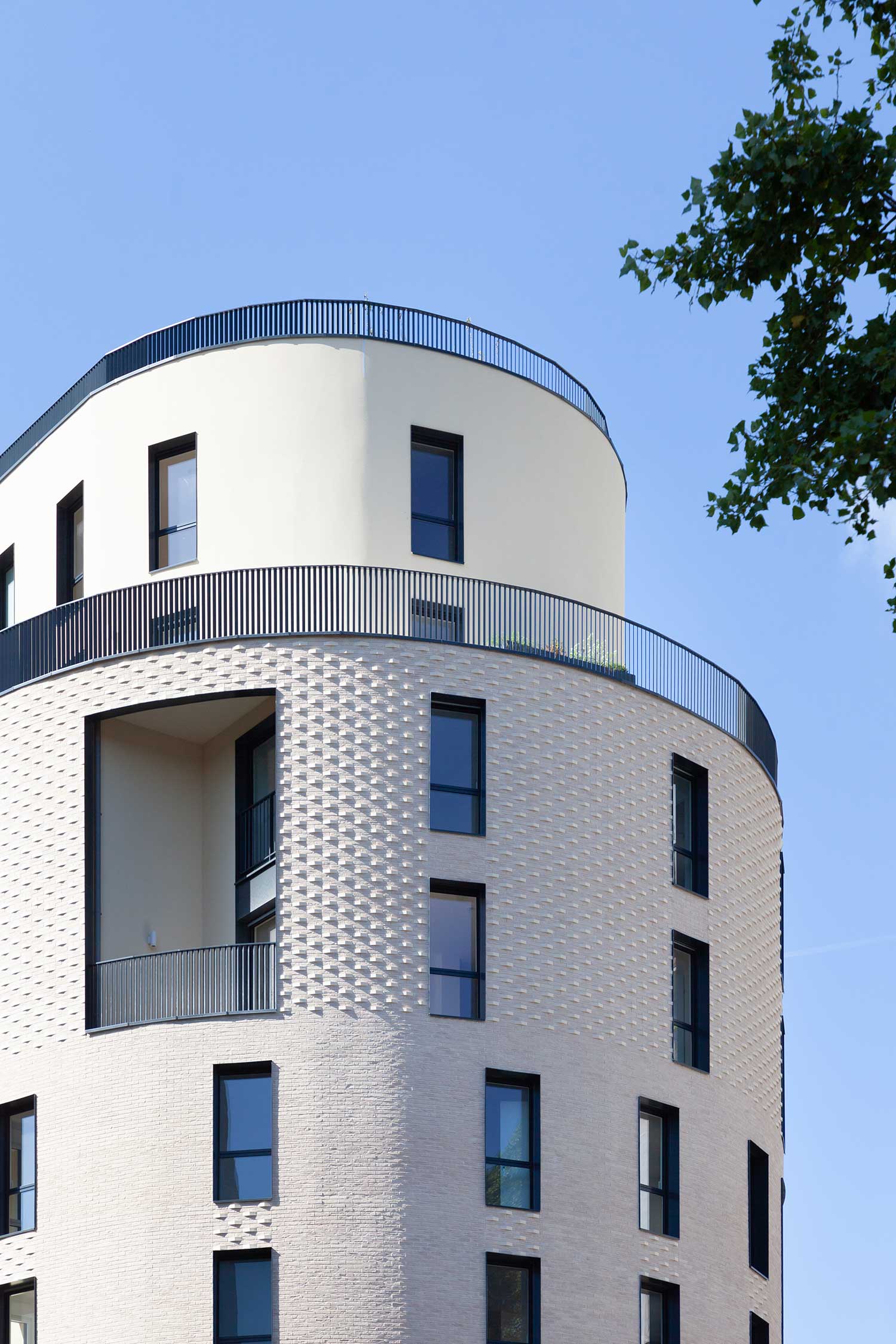 Condos are becoming more accessible than ever and are the perfect option for living and survival during inflation.

As the economy continues to contract, we’re seeing that condo prices are actually getting lower. In fact, if you buy a condo today, you’ll likely get a better deal than you would have just a few years ago.

The reason for this is that condos are becoming more accessible. In fact, there were 2,548 listings in Los Angeles at the end of Q3 of 2022. New listings of condos are constantly increasing, making them more accessible than ever for people preparing for the financial crisis.

In addition, we’ve all seen how much some homes cost in the suburbs and cities. It’s hard to imagine how someone could afford one of those. But with condos, the price tag is much more reasonable because they’re smaller in size and often located in more urban areas. Condos, though, come with maintenance fees. These costs tend to be less expensive than what you’d pay for a house or apartment in a suburb or city center.

This affordability makes them an excellent option for people who want to live somewhere other than their parents’ home but don’t have enough money saved up yet to do so.

Condo living is the perfect option for survival during inflation. Condos can be a great way to save money because they offer shared amenities that are not typically found in single-family homes. These amenities include pools, gyms, other recreational spaces, and common areas like parking lots and laundry facilities.

This means that instead of spending money on gym memberships, buying equipment for home use, or even renting space at a local facility, you can use these shared amenities as much as you want without paying any extra charges above what you already pay as rent each month.

In addition to the shared amenities, condo living offers its own perks. It allows residents to live in a community where they can easily meet other people who share similar interests and lifestyles or even create friendships with their neighbors.

This is especially helpful during times of high inflation when people may feel isolated from others due to financial constraints on how often they can travel outside of their homes or neighborhoods.

A Good Option for Weathering the Inflation Period

According to FocusEconomics, Consumer Price Index (CPI) inflation rate is projected to be at an average of 8% in 2022. When the time comes to weather the inflationary period, condo living can be a good option for you.

Condos are convenient and affordable and offer a sense of community that is hard to find in other places. They also often come with amenities like pools, gyms, and sports courts, making it easy to stay active and healthy.

As long as you’re careful about how much you spend on your condo lifestyle, living comfortably is possible even when prices are rising.