BMW has unveiled the latest model in its M Performance line: the BMW X4 M40i. Exclusive accents of colour on the front of the vehicle and the side mirrors finished in metallic Ferric Grey as well as the exclusive 20-inch M light-alloy double-spoke wheels with the Ultra High Performance tyre mix and the sports exhaust system with valve control and Chrome Black tailpipes on both sides emphasize the unique character of the new BMW X4 M40i. In the interior too, the typical character of the BMW M is always present. The M leather steering wheel, the M gear shift lever, the sport seats and model-specific door sills provide a foretaste of imminent driving pleasure, just like the “X4 M40i” digital lettering on the instrument cluster.

A newly developed M performance TwinPower Turbo inline six-cylinder petrol engine celebrates its world premiere in the new BMW X4 M40i. This petrol engine delivers 360 hp at between 5,800 and 6,000 rpm from its three-litre capacity, providing a maximum torque of 465 Nm. With this high-performance engine and the advanced M Performance TwinPower Turbo technology, the BMW X4 M40i accelerates in less than five seconds to 60 mph and can reach a top speed of 150 mph. 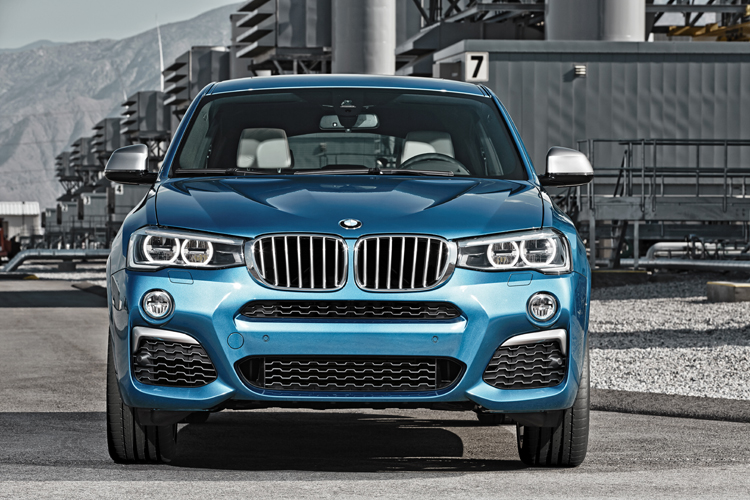 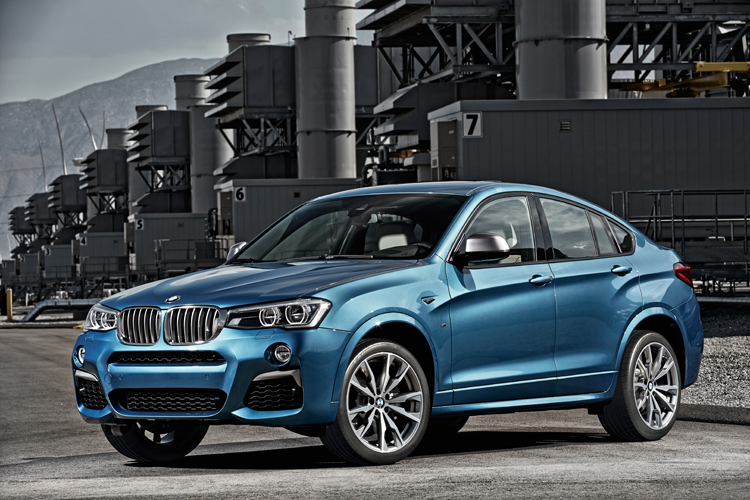 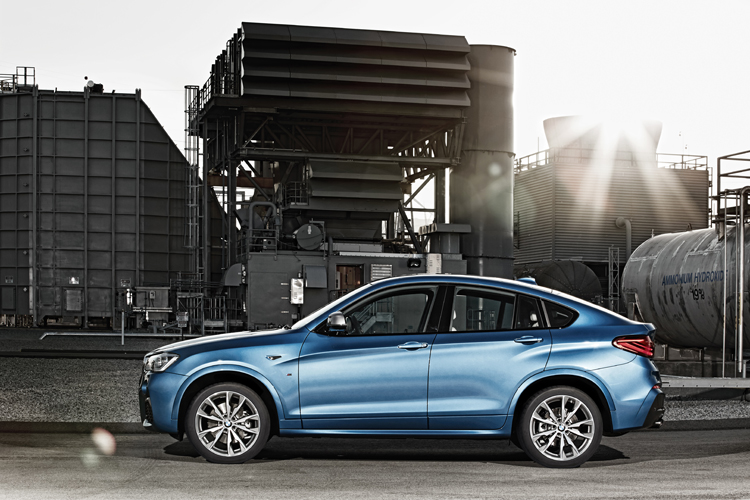 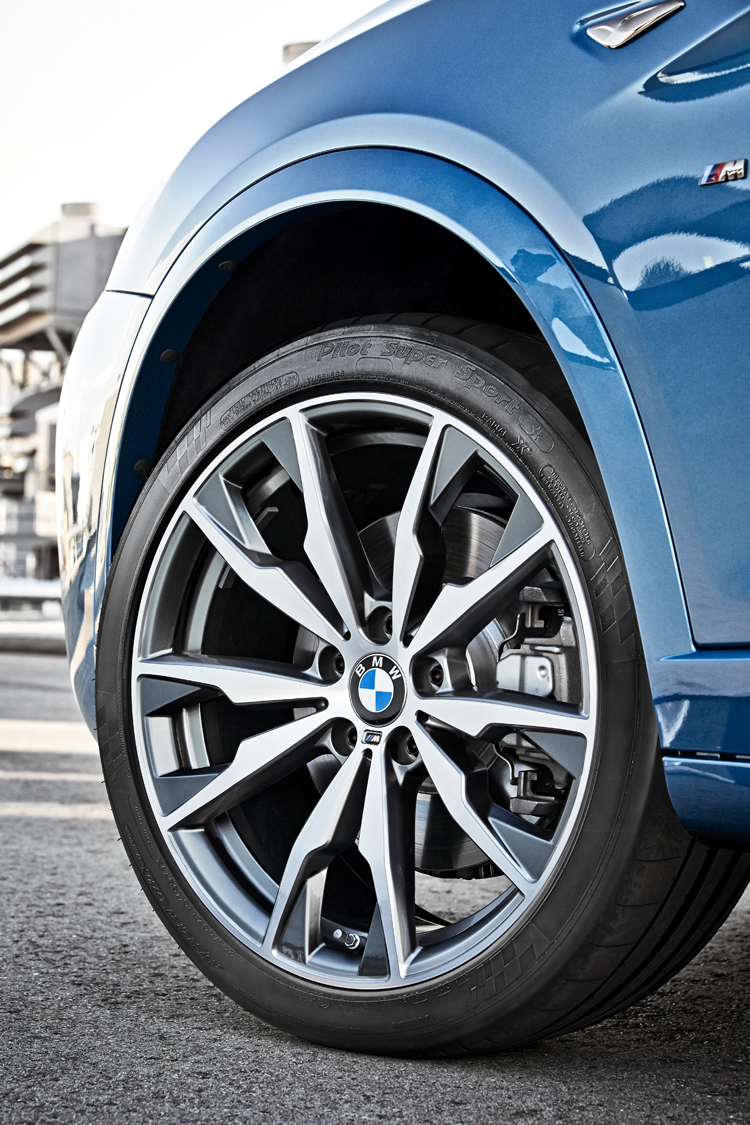 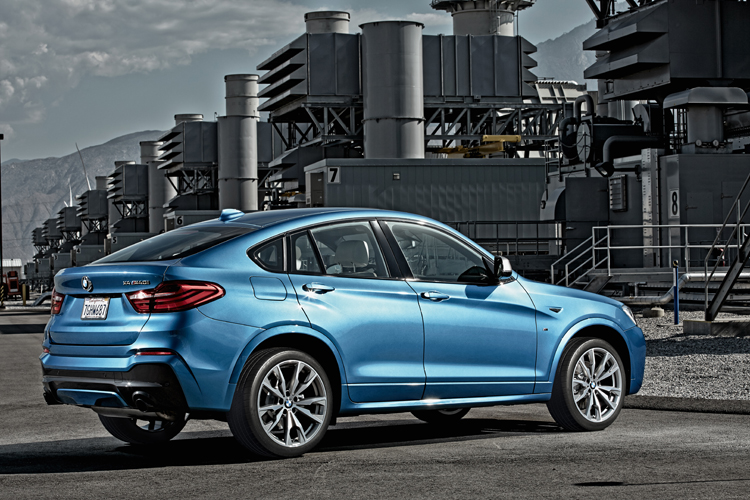 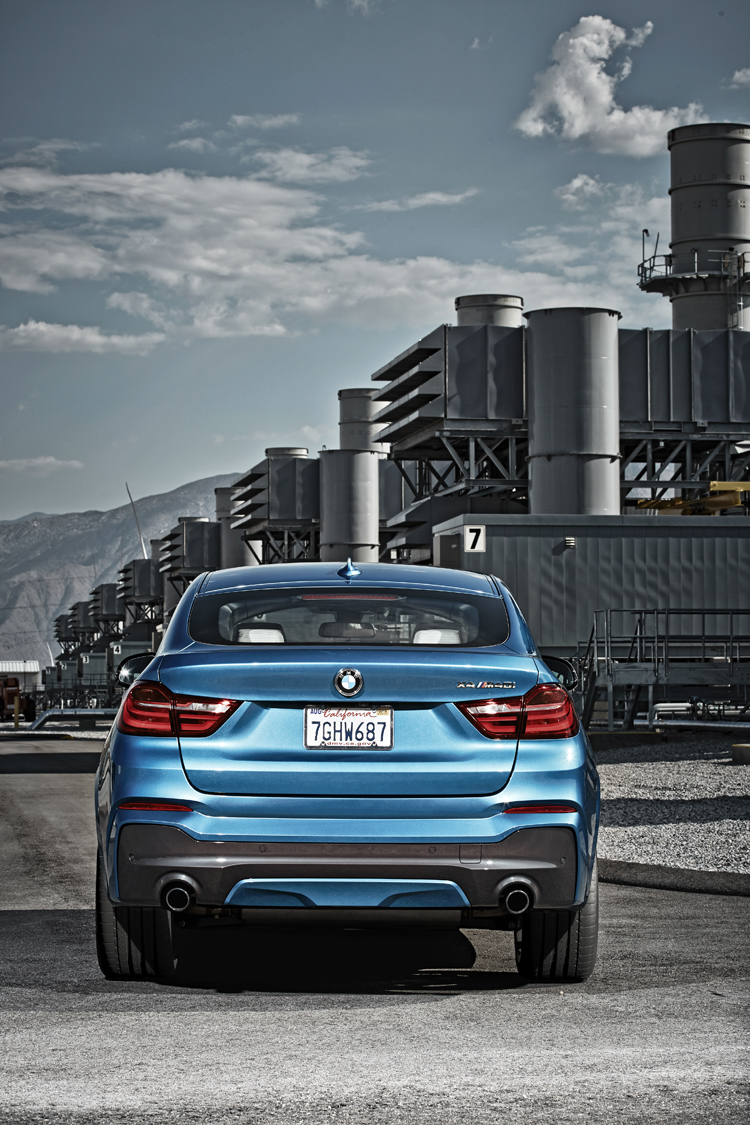 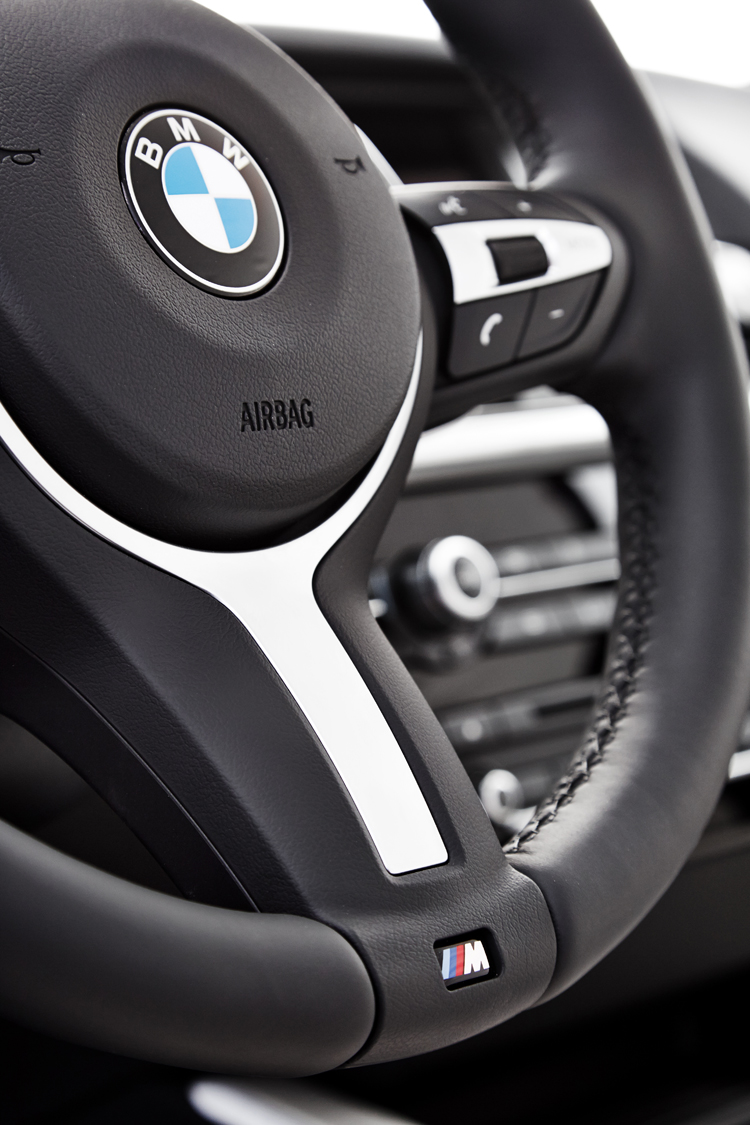 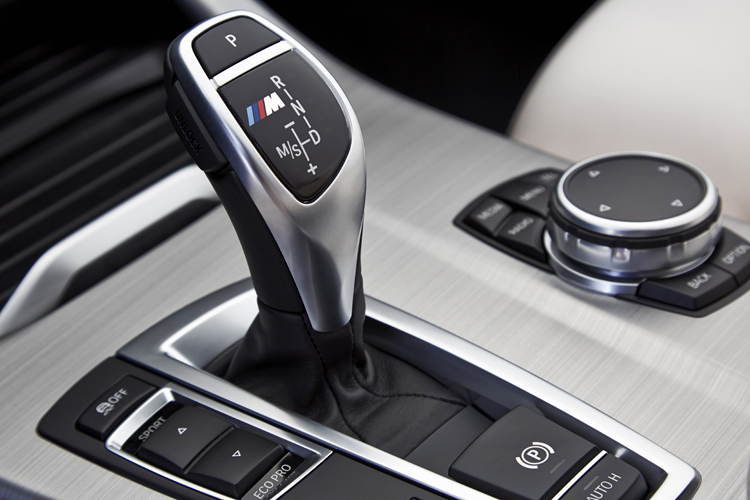 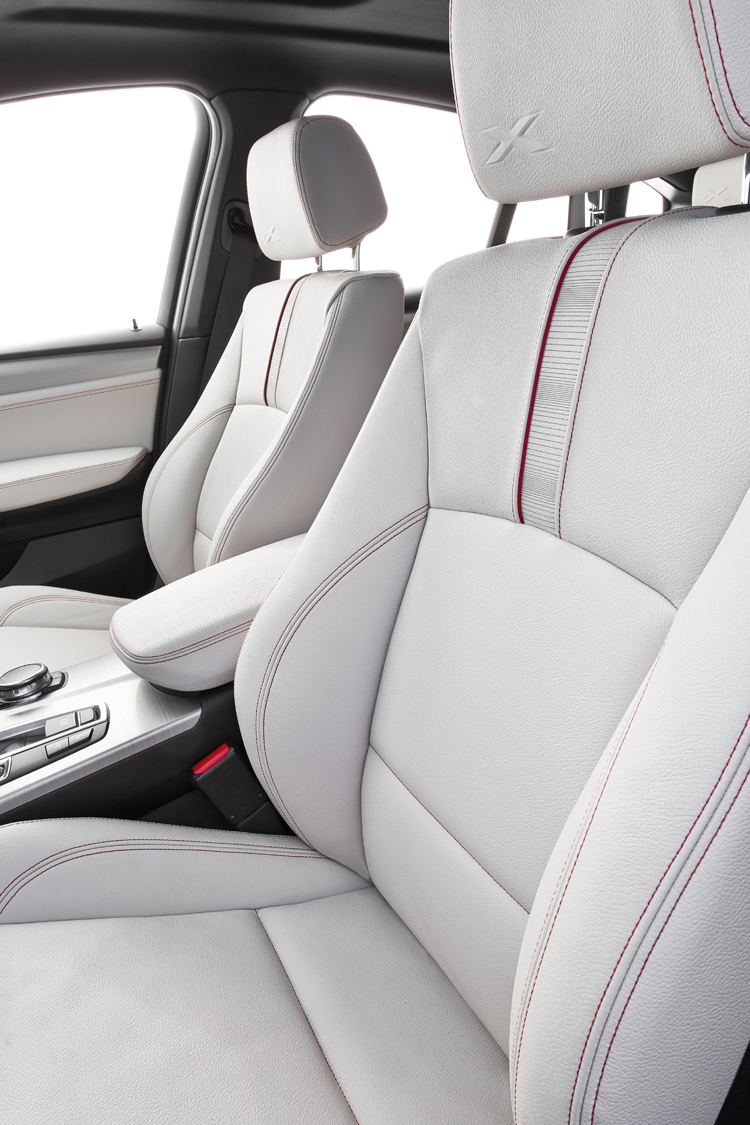