Lexus has revealed a first glimpse at the new LC 500h, the hybrid version of its all-new LC luxury coupe, ahead of its debut at 2016 Geneva Motor Show. The LC 500h is equipped with Lexus’ next generation hybrid powertrain, the Lexus Multi Stage Hybrid System, providing enhanced driving pleasure, more performance, and greater efficiency. 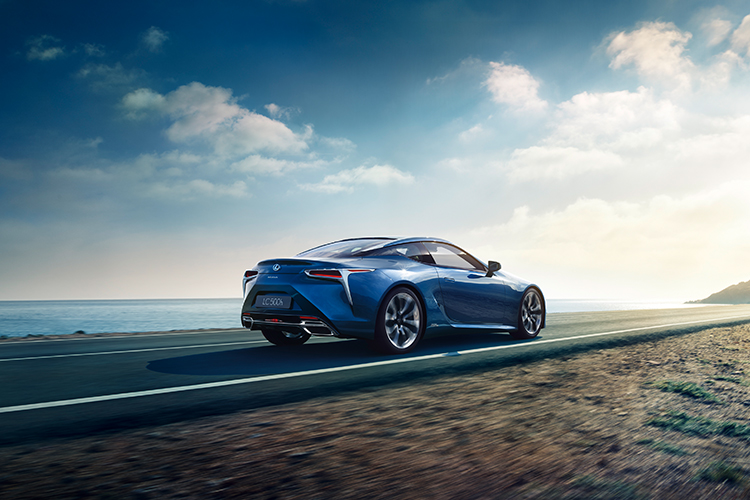 Inspired by the acclaimed LF-LC concept that debuted in 2012, the LC represents a shift in Lexus’ engineering processes and design ideologies, and marks the beginning of a new phase for the Lexus brand. Its outstanding visual appeal has been unanimously praised following the Detroit reveal, and recognized by professionals who granted LC EyesOn Design awards for Production Car and Best Designed Interior at the 2016 NAIAS. 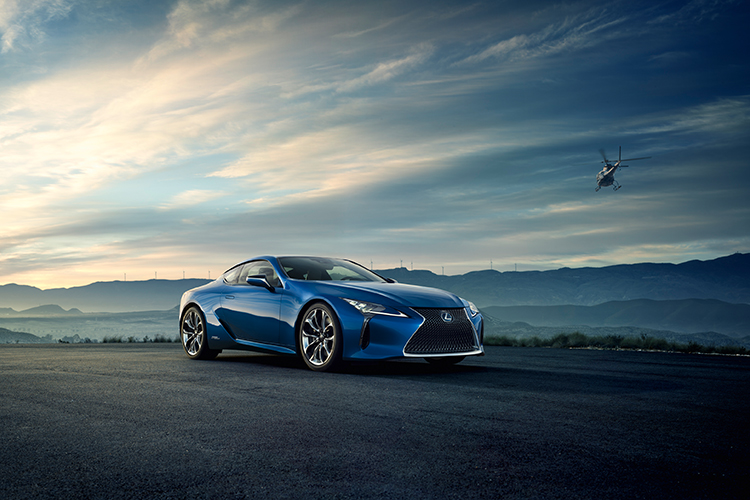