A new chapter in Aston Martin’s history began at the 2016 Geneva Motor Show with the unveiling of the DB11. The DB11 showcases a fresh and distinctive design language, pioneering aerodynamics and is powered by a potent new in-house designed 5.2-litre twin-turbocharged V12 engine. Built upon a new lighter, stronger, and more space efficient bonded aluminium structure, DB11 is the most powerful, most efficient and most dynamically gifted DB model in Aston Martin’s history. As such, it is the most significant new Aston Martin since the introduction of the DB9 in 2003. 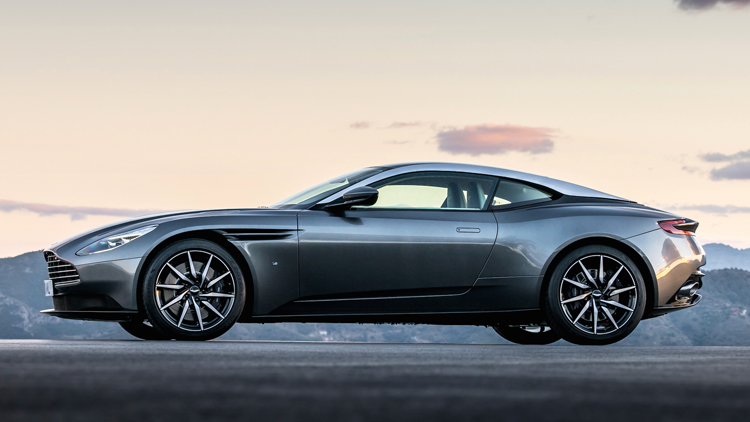 DB11 re-imagines the relationship between form and function with a series of fresh design signatures. Foremost amongst these are the front-hinging clamshell bonnet, distinctive LED headlights and accentuated lines of the iconic Aston Martin grille. The profile is equally dramatic, thanks to the roof strakes that flow uninterrupted from A-pillar to C-pillar. The clean lines continue at the rear, with a sloping decklid that smoothly blends into boldly sculpted tail-lights to create a new and unmistakable graphic. 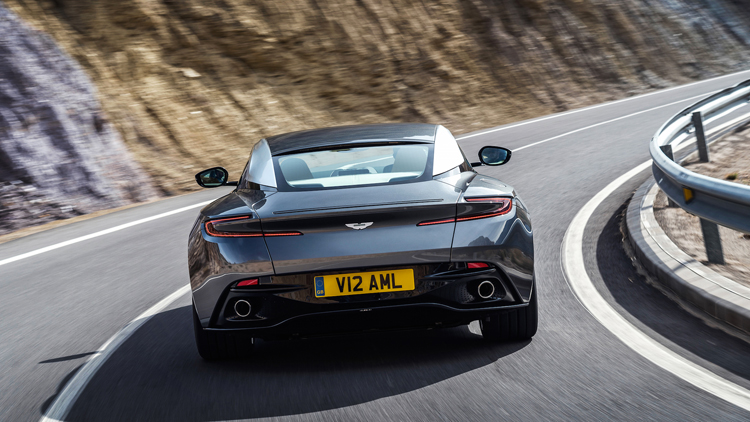 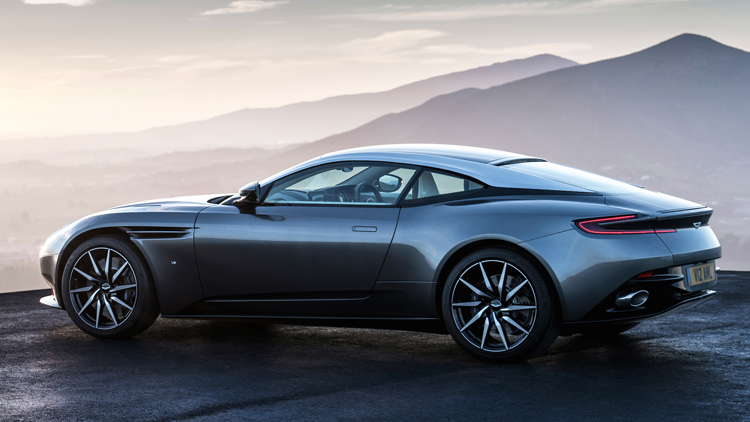 Controlled via an intuitive rotary control, with an optional touchpad offering character recognition, multi-touch and gesture support, the new satellite navigation and audio system have never been more effective, sounded better or been easier to operate. A newly implemented auto-park assist feature and 360-degree birds-eye view camera helps provide safe maneuvering at slow speeds and is also operated via the car’s infotainment system. 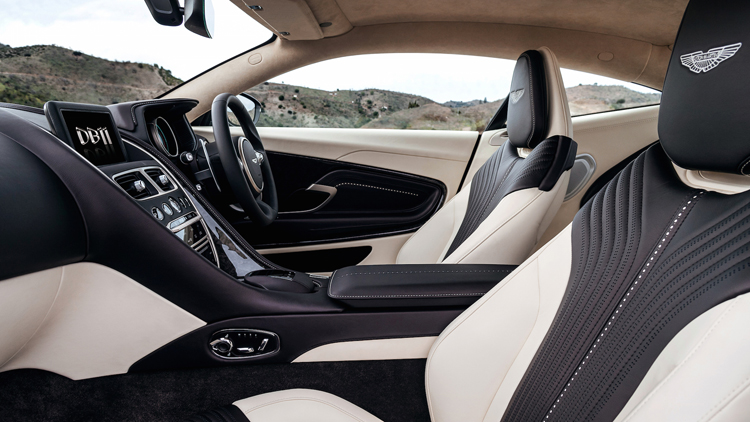 With wider door apertures, significantly increased occupant space – especially head and legroom in the rear – plus a luggage compartment large enough to accommodate two large holdalls plus carry-on baggage, the DB11 is a genuine Grand Tourer. 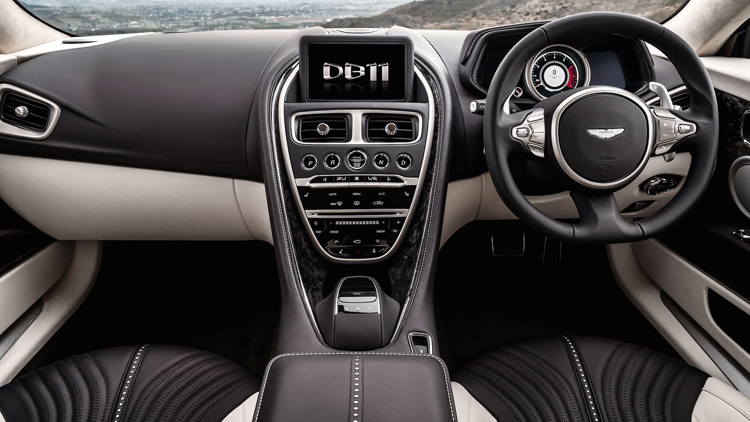 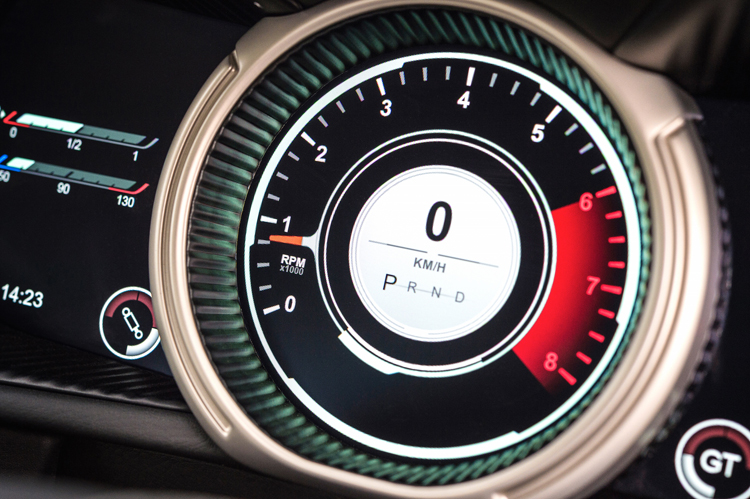 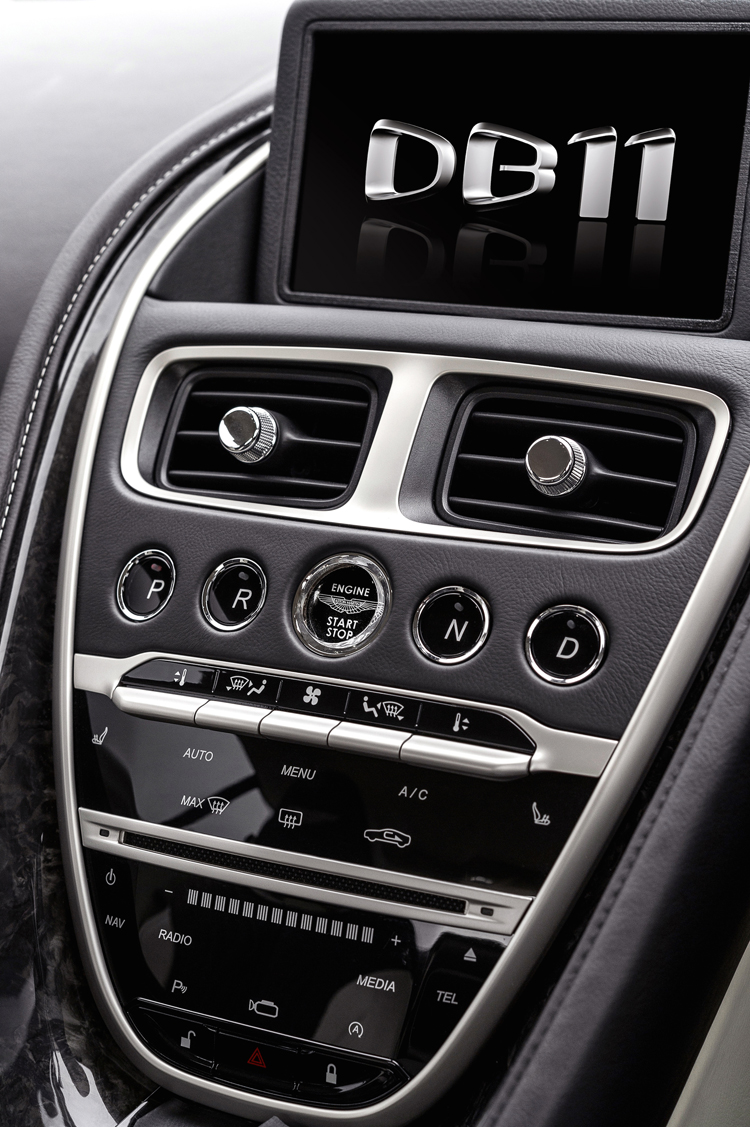