This August 19th and 20th in Monterey, California, RM Sotheby’s will auction a 1955 Ferrari 750 Monza Spider by Scaglietti. The Ferrari 750 Monza earned its name with a victory at its inaugural race at Monza in 1955. From the start, the model looked promising, and this example is no exception. Piloted by none other than Carroll Shelby and Phil Hill, the car came in 2nd place at its first race at Sebring in 1955. Next, the car finished 1st in the Pebble Beach “Del Monte Trophy” races before winning two more SCCA events in Palm Springs.

The car was then sold to Dick Hall, who campaigned the car with Carroll Shelby again, and went on to win five more races. The car continued to win between ’56 and ’58, with Jim Hall behind the wheel. Over the last 60 years, the car has had one owner. It has been restored and has been shown at some of the car world’s most lauded events, and it has remained un-wrecked and all-original through it all. The car is truly the best example of the 750 Monza in the world. 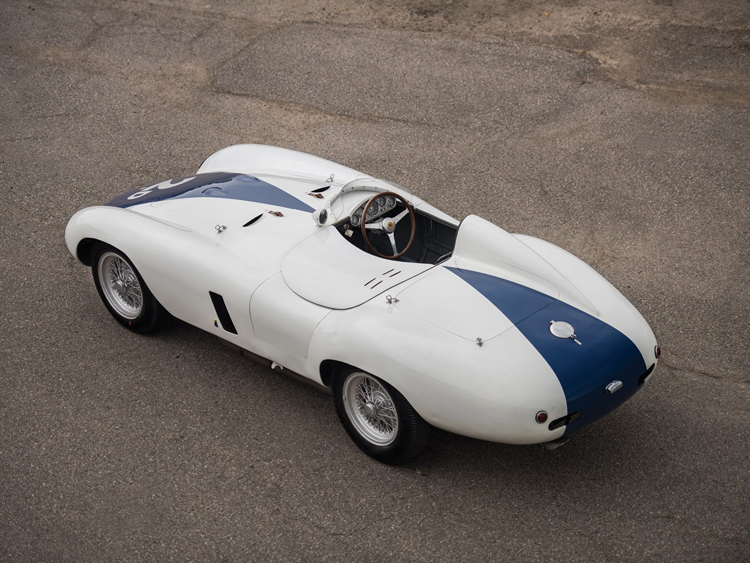 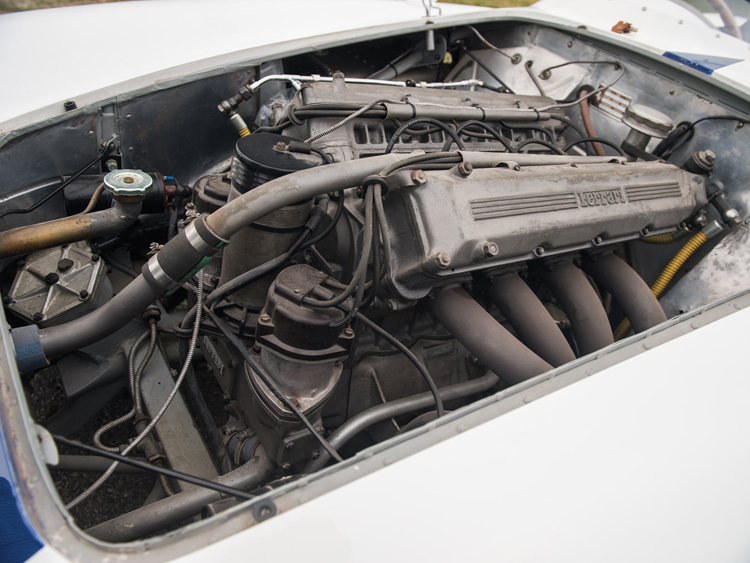 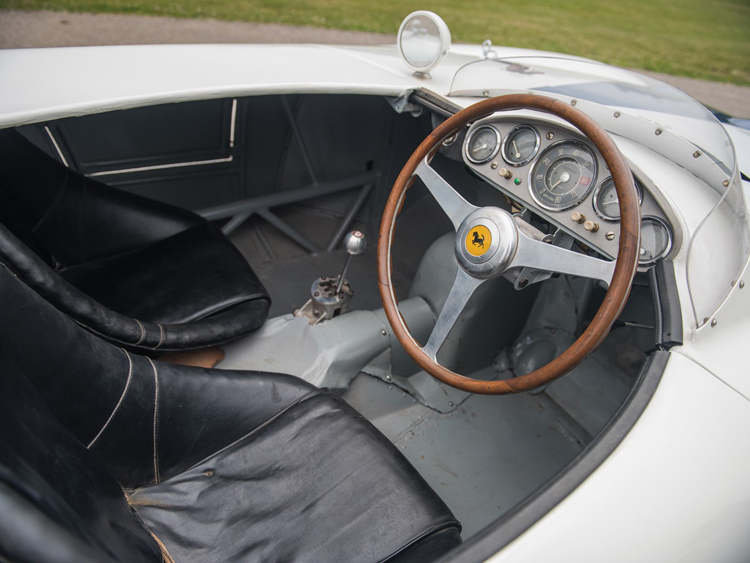 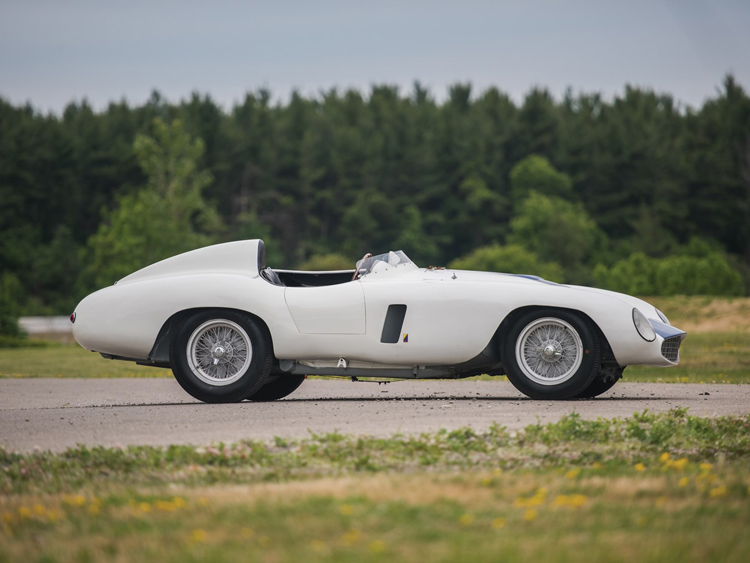 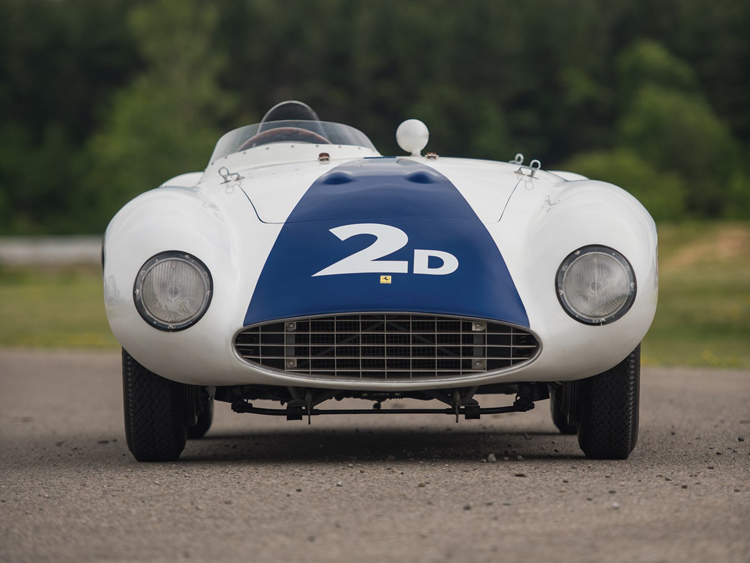 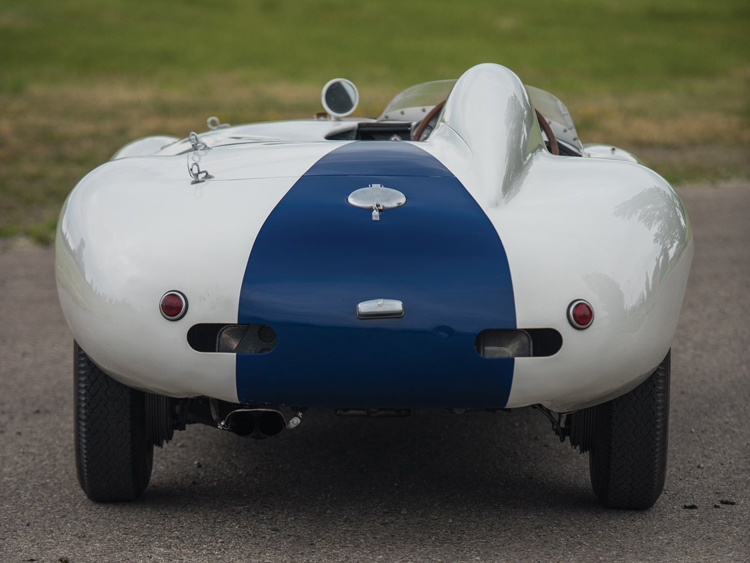 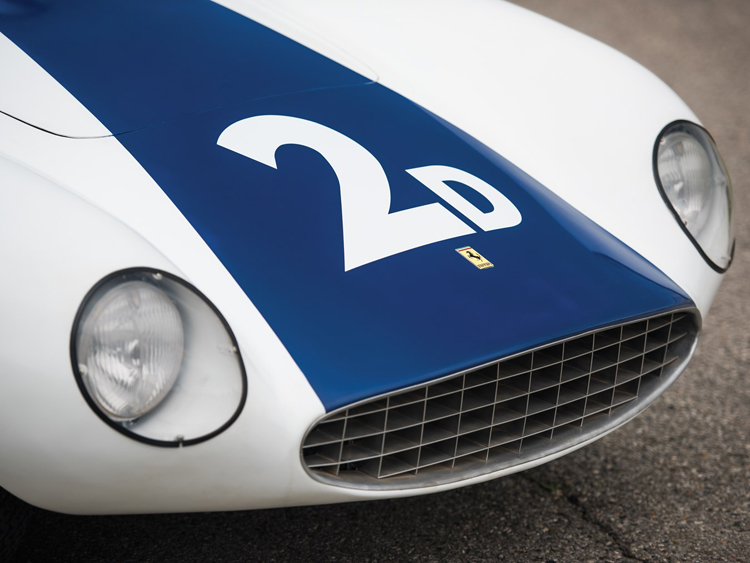 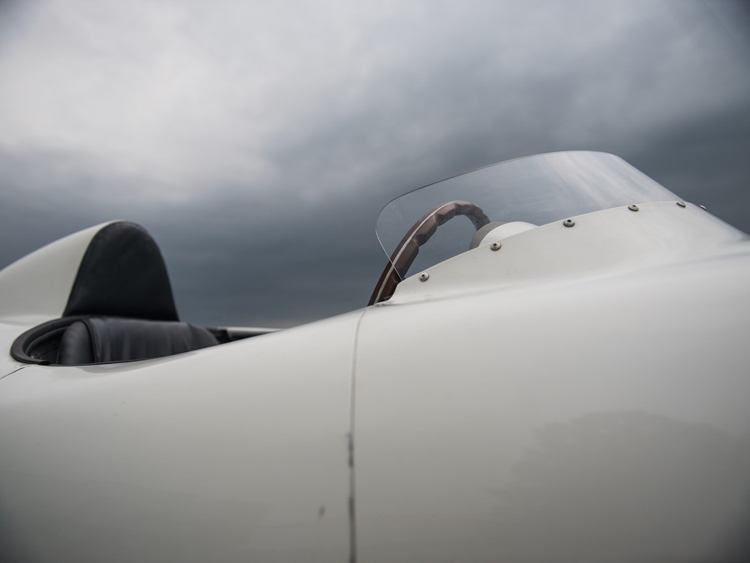 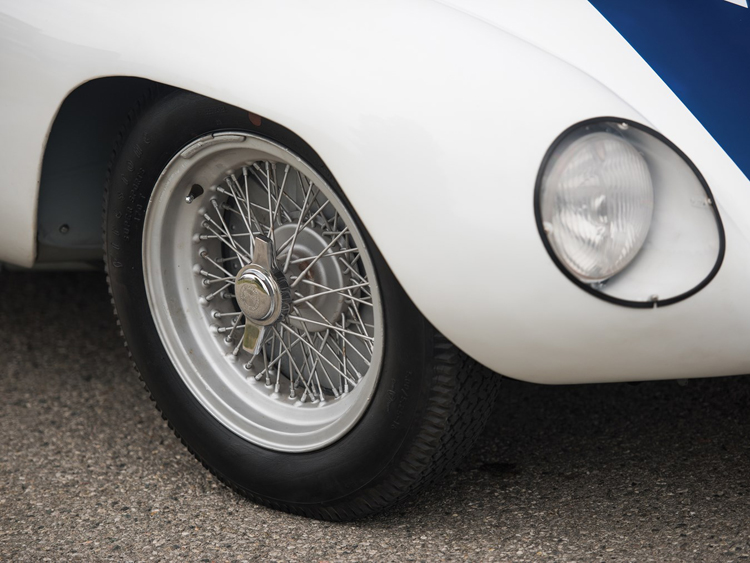 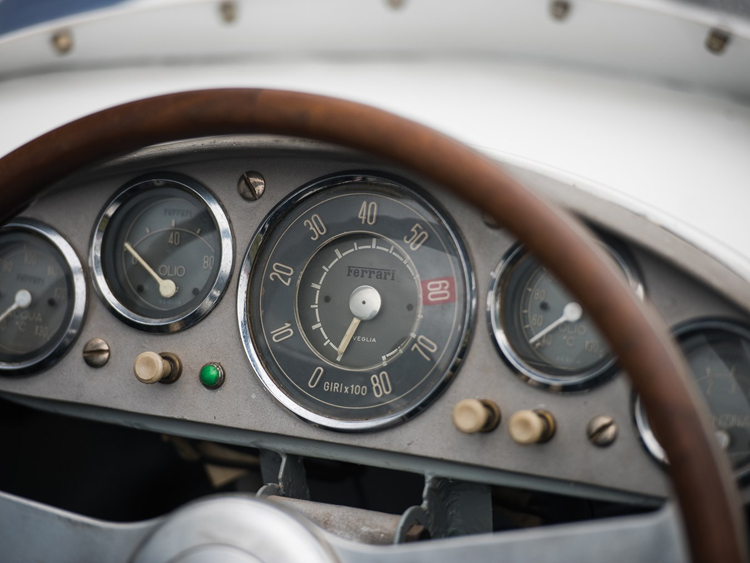 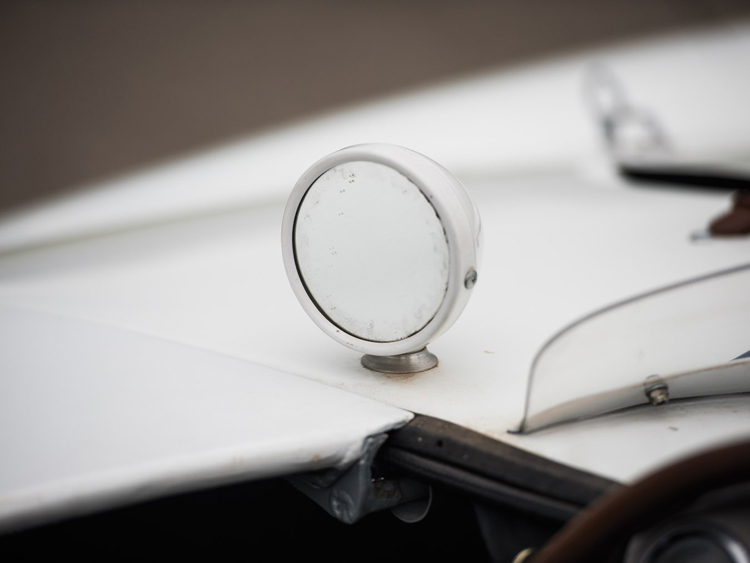 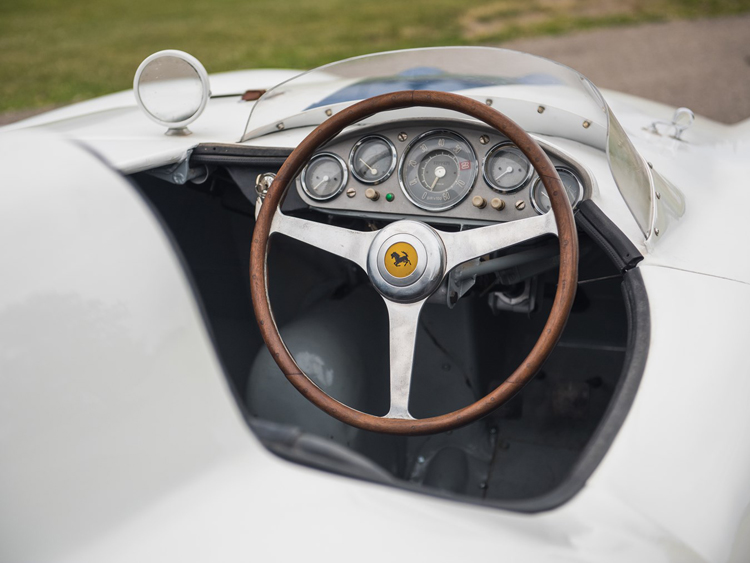 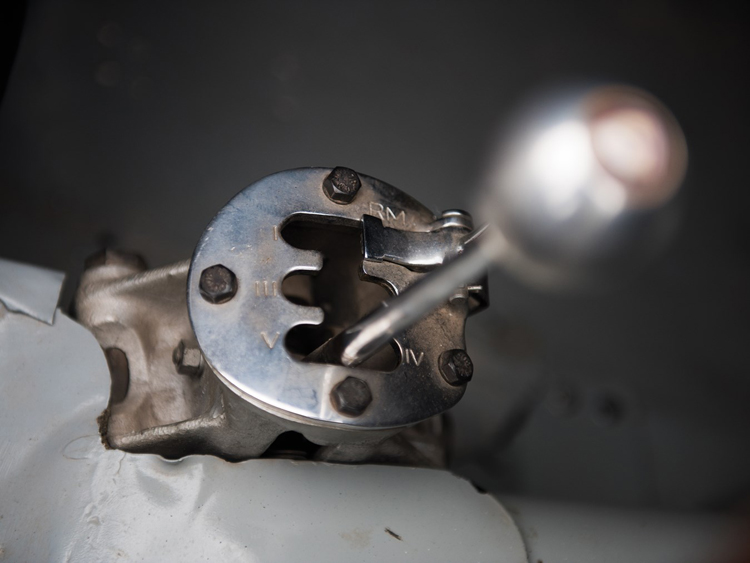 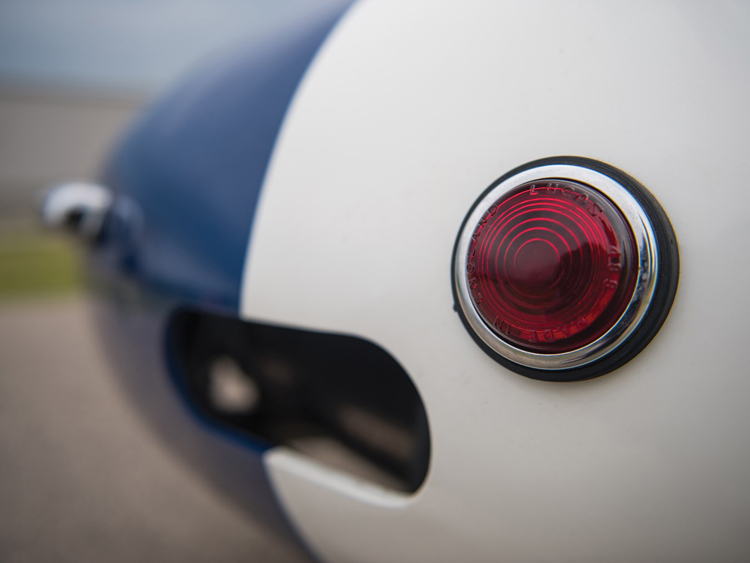 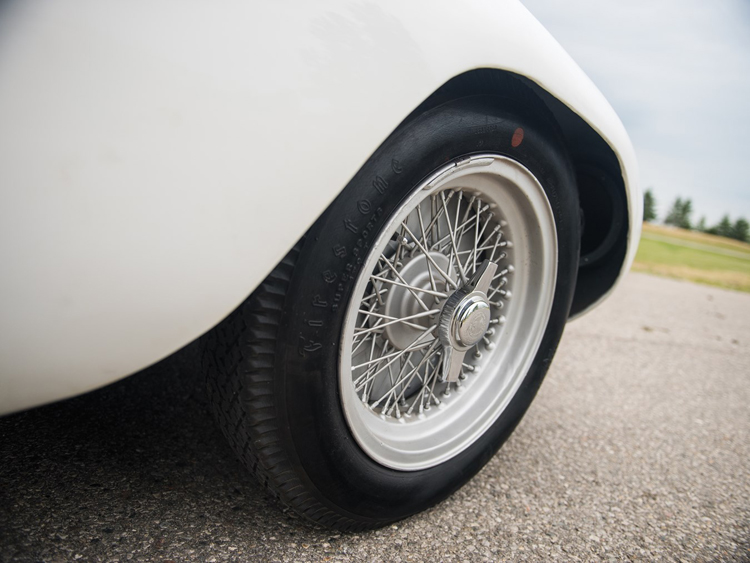 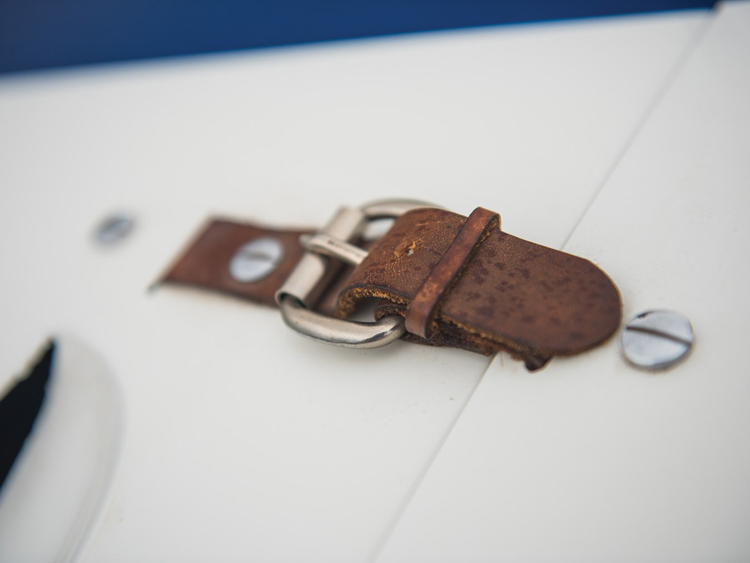 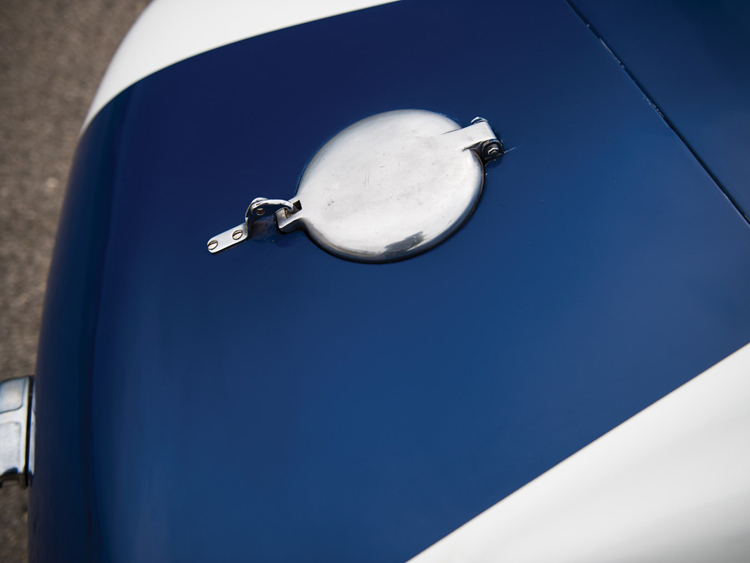 all images courtesy of RM Sotheby’s