Just in time for New Year’s Eve fireworks, car maker Ford has used the noise-cancelling technology found in cars and headphones to design the quietest dog kennel. An estimated 45 percent of dogs in the UK show signs of fear when they hear fireworks – causing distress to owners and their families too.

Once microphones inside the prototype kennel detect the sound of the fireworks, a built-in audio system emits opposing frequencies that in effect cancels out the noise completely – or at least reduces it significantly. High-density cork, ideal for soundproofing was an integral part of the design.

The idea was inspired by the noise-cancelling technology that Ford has introduced to the Edge SUV, that helps to ensure quieter journeys for drivers and passengers. When microphones pick up high levels of noise from the engine or transmission, this is counteracted using opposing sound waves from the car’s audio system. 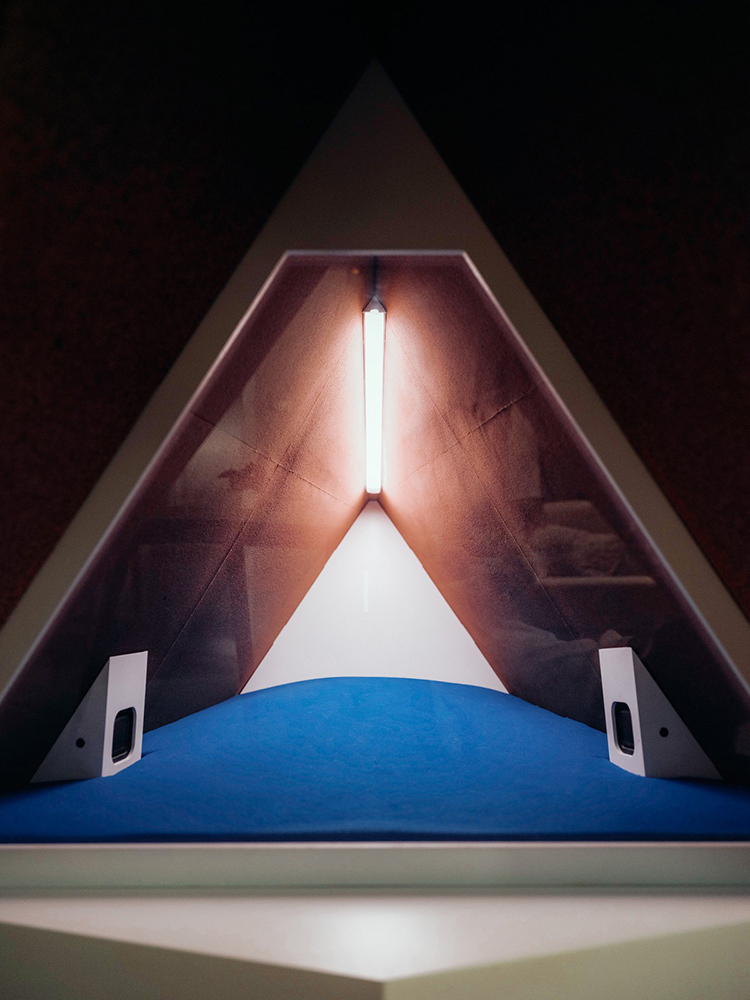 The noise-cancelling kennel is not currently for sale, but Ford says it “is the first in a series of initiatives—called interventions—that applies automotive know-how to help solve everyday problems.” You might remember, especially if you have a small child, that last year Ford developed a cot called Max Motor Dreams to calm babies who only fall asleep in moving vehicles, a situation many exhausted parents (with high-mileage cars) are familiar with. The cot had small motors underneath that stimulated the feel of a moving vehicle, played actual road noise and even had built-in LED lighting to mimic the glow of streetlights. 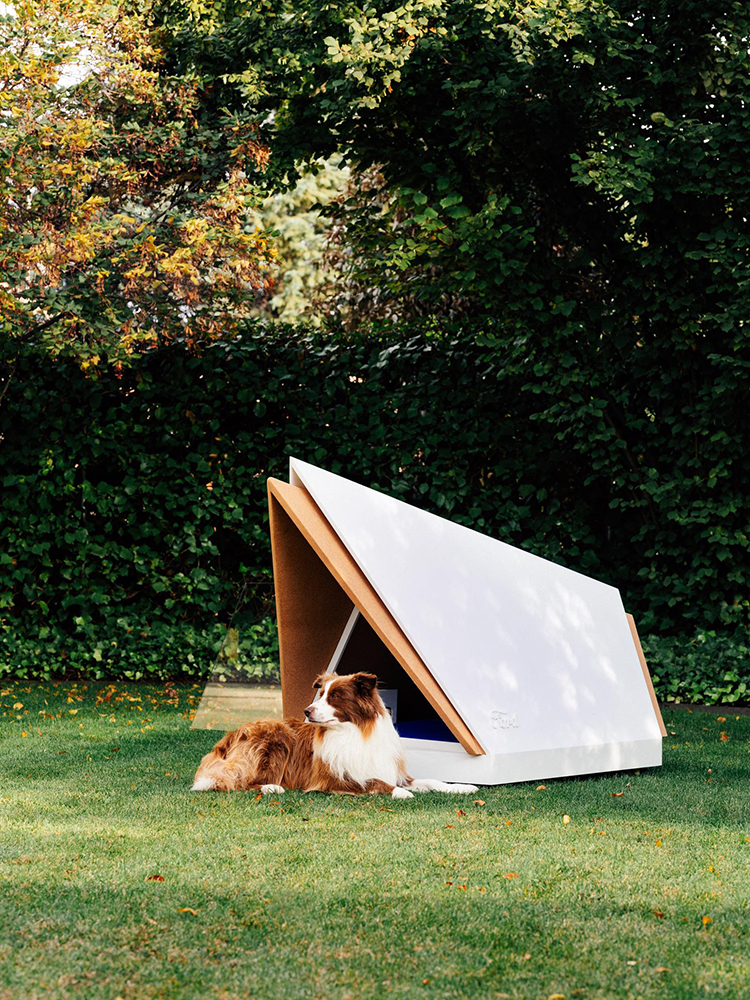