The recent developments in technology have affected different areas of life and the casino industry has not been left out. Thanks to Virtual Reality (VR) technology, online casino gambling has become more interactive, immersive and thrilling than ever. This new modern technology is quickly taking over the traditional casinos, despite being new to the industry. Online gamblers can now enjoy different casino games in amazing 3D on their smartphones and tablets straight from the coziness of their homes. This article covers all there is to know about VR technology in online casinos, including:

What is virtual reality casino (VR)?

Virtual reality or simulated reality is a computer-generated technology that replicates the real environment. This technology has been adopted in online casinos to offer a more realistic and convenient gaming environment. These casinos offer some of the best games including 3D slots, roulette, video poker, and blackjack. They are compatible with multiple devices such as Windows, iOS, Android as well as different headsets like Oculus Rift and Sony PlayStation. It does not come as a surprise that VR casinos are siphoning players from other platforms.

The concept of virtual reality is new as per se. Back in the 1800s, a professor by the name Sir Charles Wheatstone developed the very first stereoscope which produced 3-dimensional images. However, the idea matured or became real in the 1960s with Morton Heilig – one of the best visionary figures in the world of VR. This famous cinematographer created the first Sensorama to give viewers a multi-sensory cinema experience. But it was Ivan Sutherland (computer genius) who pioneered in creating the first head-mounted gear, Sword Damocles or HMD. The advancements in VR technology started in the ’80s when NASA created an immersive Virtual Environment Workstation. It was at this point that the term ‘Virtual Reality’ was coined. Another individual that played a very big role was Randy Pausch, who developed the Aladdin VR. By the ’90s VR has started becoming common, though the technology was not that appealing. After the invention of internet casinos in 1994, the giant software developer, Microgaming released its first casino games. The 1994 Free Trade and Processing Act pushed for the introduction of online casinos. Other software companies like Cryptologic and Playtech also joined in the development of online casino games. From that point, it was only a matter of time, before more and more developers started showing off their own new games at top online casinos. 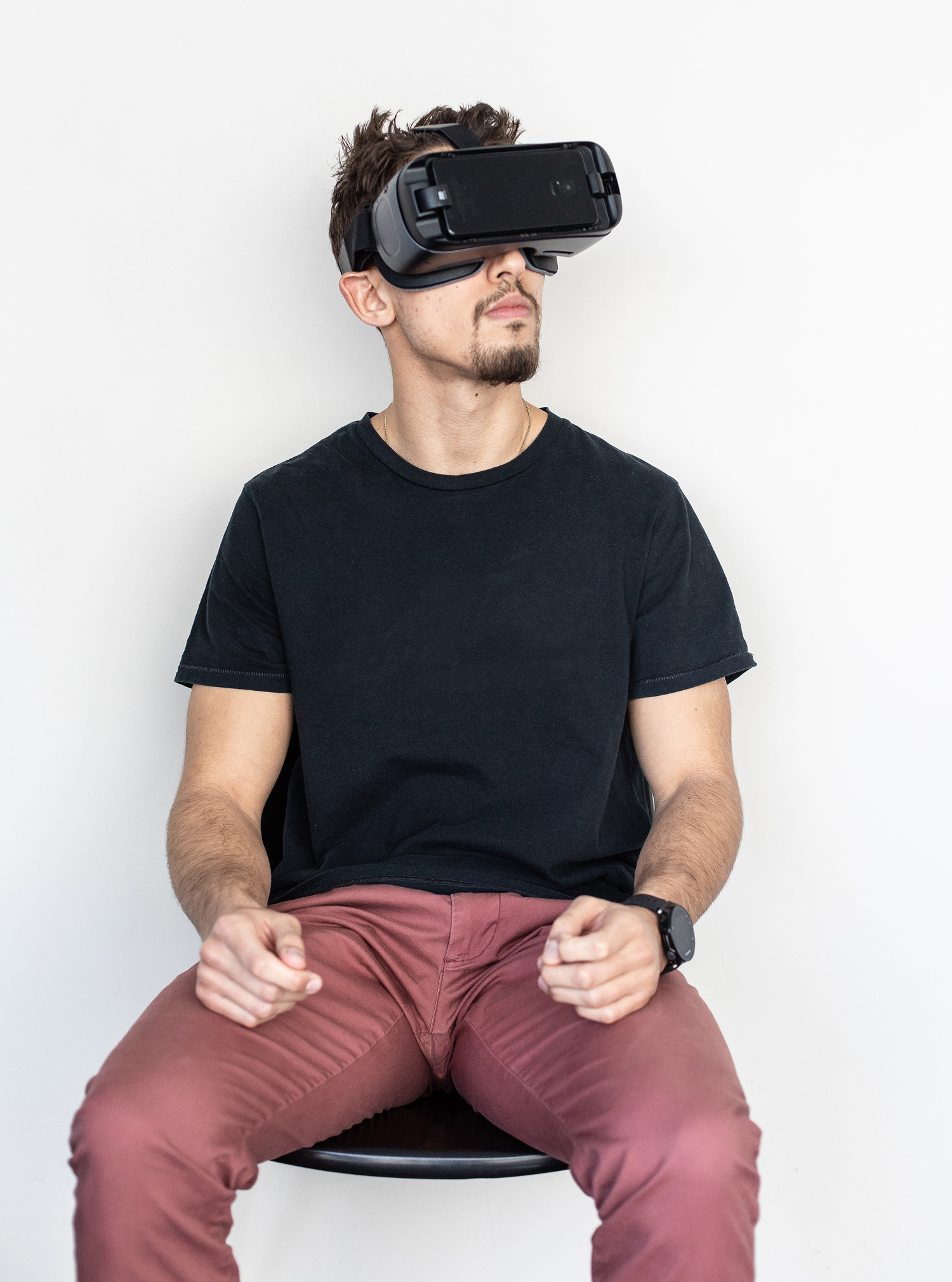 Nothing beats the fun of playing online casino games via Virtual Reality headsets. The VR headsets come in different types and designs. These gadgets are built with soundproof and lightproof to improve user experience. Some of the best virtual reality headsets that are used in online casinos include:

As aforementioned, several software developers have shifted to creating virtual reality games. These games are designed to fit on different headsets and come with great features and high payouts. Some of the most popular casino game variations are:

Although there are not many software developers that are creating VR casino games, those that pioneered are doing recommendable work. These companies have developed different VR apps as well as augmented reality to enhance casino gambling from anywhere in the world. They work together with leading VR headset companies to create casino games. Some of the best developers that have made an impact in this market are:

Pros and Cons of VR Casinos

The Future of Virtual Reality Casinos

The future of virtual reality in online casinos is very promising. Many players are shifting to this new invention because of the many advantages it comes with it. The games are immersive, fun and with numerous winning opportunities. Although buying the VR headsets is still a big challenge to people with low income, we believe that they will become affordable soon. This will make VR casino gaming better than ever before.