Whether you are planning a wedding, trade show booth, or annual conference, this article will answer all of your questions about why you should seriously consider getting a 360 photo booth.

A 360 photo booth is a unique camera set-up that can generate a high-resolution, 360-degree image. Now you can see why these photos are turning heads in the event and entertainment industry!

The booth works by taking several photos in quick succession while slowly rotating. It then stitches the images together to create a seamless, full-circle view. The resulting image can be rotated and explored on any device, including smartphones and computers.

Why is it so popular?

So, let’s now take a look at what is making the 360 photo booth the talking point of top events this year.

While you can purchase a 360 photo booth, there are also options to lease and hire. So, whether you’re an event organizer who will get weekly use of the set-up or tone off use at a wedding, there are options to have the set-up at your event.

360 photo booths take an image for all sides of an object or person instead of regular photographs that only capture one dimension. Now you have life-like photos that really provide you with the chance to remember the event exactly as it was.

360 photo booths are easy to use. The equipment is simple, and the technology is easy to learn. You won’t need a degree in computer science to get it up and going. The other great thing to know is that your guests will be able to use the booth independently without assistance from you or your staff.

The 360 photo booth offers an exciting alternative to traditional photo booths. It’s a fun way for your guests to capture their experience at your event and share it with friends and family on social media. 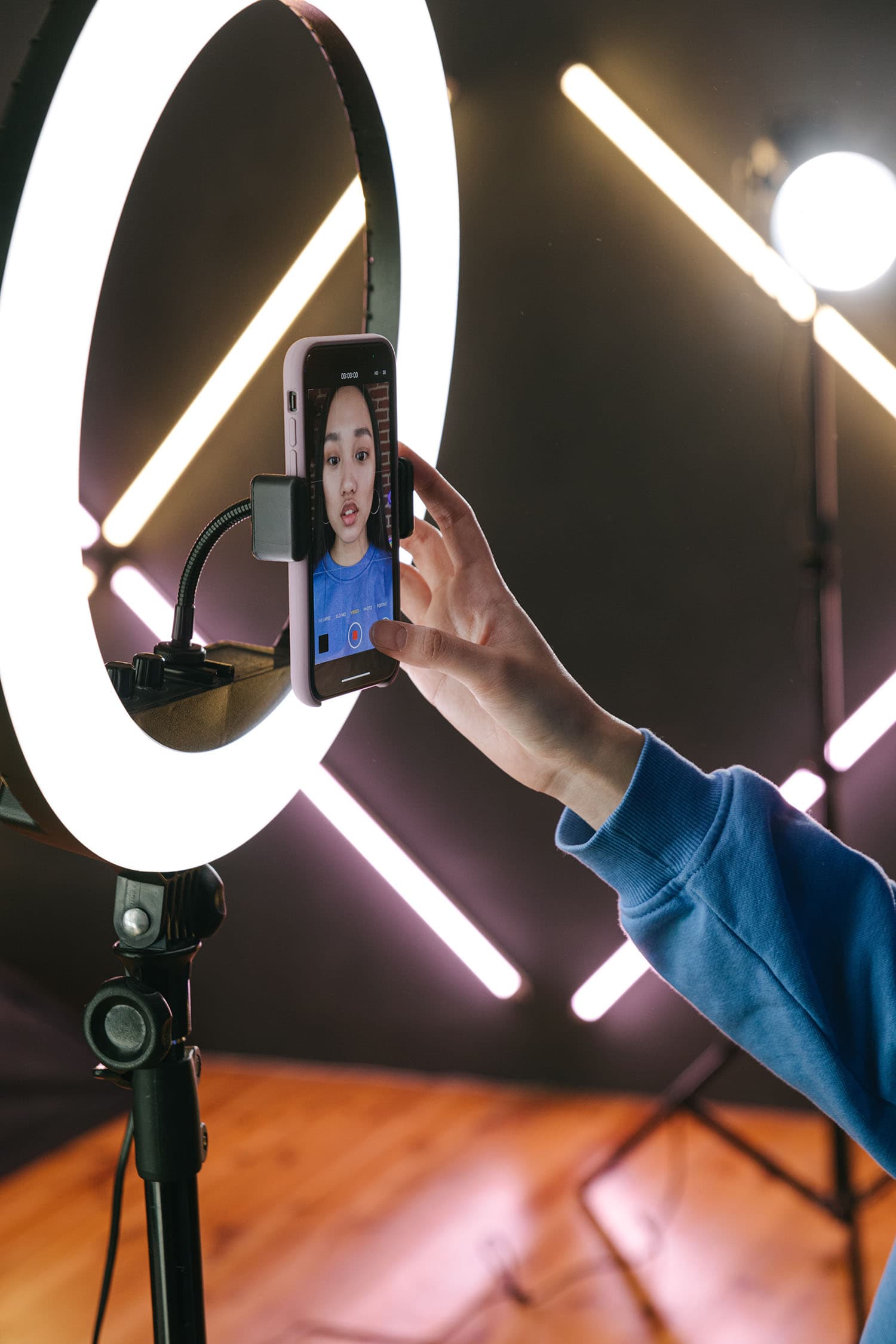 What are the various uses of 360 photo booths?

The best part of these photo booths is that you can use them for different purposes. Here are some of the ways people use them:

The wedding reception is an incredibly important event for not only the bride and groom but also for their family and friends. The 360 photography booths offer them a perfect way to capture all those precious moments in pictures which will be cherished forever.

Social events like birthdays or graduations are also important occasions where people want to keep their memories alive. Having fantastic photos is a sure way to do exactly that.

The photos are a brilliant tool for architects, real estate, and tourism. The 360 degrees photo booth can create photos of the whole building or property with a single click. The viewer can then see everything in a single image, providing them with a much better understanding of what may be difficult to describe in words.

For real estate, the 360 photo booth really comes into its own. Now the client can see every corner of the house by just rotating through the picture on their computer or mobile phones. It also helps in promoting different tourist spots by clicking photographs at different angles, which can be viewed by numerous people around the world with just a click on their computers or mobile phones.

4. An excellent way to promote a product or brand

Many brands have used a 360-degree photo booth as a promotional tool. Being able to interact with the product and capture photos using it is a fantastic way for the consumer to be able to fully appreciate the product.

Using these photos at events and trade shows is an excellent way of creating more engagement with your customers. It will help you increase brand awareness and improve the overall customer experience.

How to use 360 photo booth effectively?

When it comes to using the photo booth, there are some things you should consider. Here are some tips on how to use it effectively

The use of 360 photo booths is becoming more and more popular. The invention of this new technology has taken the world by storm, though it may take a while for everyone to understand how to use it correctly. 360 photo booth has a lot of potential in different industries, from marketing to real estate.