These conditions pose a threat to life. Individual preparation is the key to survival.

According to experts, the arctic epidemic that has seized the nation’s heartland for the past month is the kind of cold that only comes once in a century, especially those who dwell in the southern part of the country.

The US electrical grid was overwhelmed, cutting off electricity to millions of people and busting water pipelines, resulting in a humanitarian crisis. Years with high seasonal snow and extreme snowstorms have become more common as the climate has evolved.

These can result in unusually large levels of moisture streaming into a storm, contributing to the storm’s intensification. On Christmas Eve and Christmas, at least 21 states in the United States received snowfall, with California and other portions of the American west witnessing a rare White Christmas.

The recent harsh weather was not confined to the United States. When the jet stream is excessive in one place, it is frequently extreme worldwide. Snow-covered camels were a rare but unheard-of sight from Pakistan to Saudi Arabia. Snow also fell in Jerusalem and parts of Jordan and Syria.

Roof damage or collapse caused by snow, ice, sleet, and water damage from burst pipes or “ice dams” are the most prevalent types of property damage caused by extreme winter weather. Ice dams form when water does not flow properly through gutters, allowing it to infiltrate into a building and cause damage to the ceilings and walls.

The consequent water damage and any of the other sorts of damage would not be covered by a standard “specified perils” insurance. Listed below are several ways of protecting property during severe winter weather.

Protect House Pipes Before They Freeze

Pipes that have frozen can burst. Before that happens, unplug and drain all garden hoses, and wrap insulating foam around all outside faucets. Then, if available, turn off the water to the exterior faucets and release the faucet valves to allow them to drain.

Scrutinize the pipes for cracks and leaks. Install flow-based pipes and a water leak detection system to shut down the water system in case of an emergency and warn you about any problems. Many older homes have little or no attic insulation.

Adding insulation to the attic, walls, or floors can make a significant difference in both the winter (conserving heat) and summer (cooling) (keeping the cool air in). Insulation improves home efficiency and protects plumbing pipes. Inspect and, if necessary, add insulation around exposed pipes near exterior walls, in unheated basements, and attics. 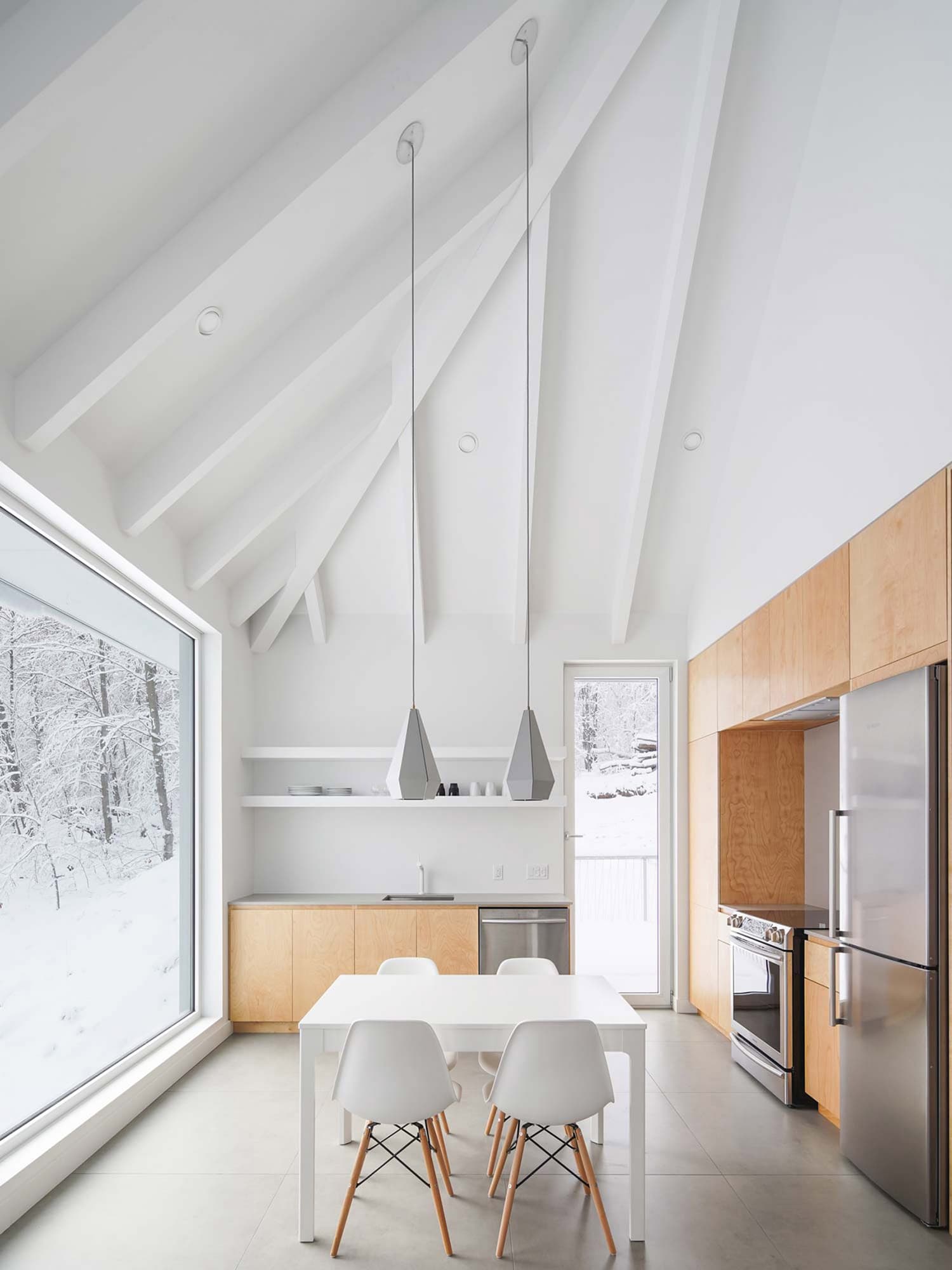 You can reduce your energy bills and keep your home warm and cozy with a simple winterize your home project. And who doesn’t like having a little extra cash for holiday shopping? It’s always a good idea to start winterizing your home as soon as possible.

Rather than waiting for the temperatures to drop, begin your weatherization project in the fall. This is an ideal time to carry out these tasks. Of course, you’d want your house to be ready before the cold winds arrive because no one wants to work on home improvements with numb fingers in the cold!

Weatherstripping or installing storm doors and windows will keep cold air out of your home and heat in, lowering your utility bills. Door sweeps are another simple and effective way to keep the cold out.

Gutter cleaning is also an important part of winter preparation. It’s a good idea to have the gutters cleaned as soon as the last leaves fall in the autumn. Inspect and clean the gutters of leaves and other debris to prevent clogging. Melting snow will drain properly if gutters are kept clean.

Seal Any Holes and Cracks

Even small holes where cable wires or phone lines enter your home can serve as an entry point for freezing air — or a place for valuable indoor heat to escape. Purchase and close a can of foam insulation, such as spray foam. Then, to repair any cracks around your doors and windows, use weather stripping, spray foam insulation, or caulking.

Checking the home’s exterior for cracks and gaps should be an annual ritual in cold-weather regions.

Snow, rain, ice, and wind can make it difficult for your home to withstand the wrath of winter. Your roof should be a top priority. With a few key steps, you can get a head start on winterizing your roof.

● Examine the roof. Look for shingles that are broken, frayed, curled, or missing, as well as clogged valleys, damaged flashing, and deterioration.
● Remove any accumulated leaves, pine needles, dirt, or other debris from the roof.
● Trim overhanging branches to prevent shingles and gutters from being damaged.
● Put up snow guards.
● Examine the attic and ceilings for staining caused by water leakage. While you’re up there, check to see if the attic is properly ventilated to avoid mold and mildew.
● If you live in a snow-prone area, purchase a snow roof rake.

Before you do anything else, review your insurance policies to ensure you’re covered for losses caused by a natural disaster or a severe winter storm.

Flooding, earthquakes, and hurricanes are typically not covered by your standard homeowner’s policy but can be purchased separately. Make a list of your belongings or record their videotapes as documentation for the insurance company. Then compare homeowners and auto insurance quotes to make an informed decision about your severe winter weather options.

The earth’s climate is changing. Temperatures are rising, rainfall and snow patterns are shifting, and more extreme weather events, such as heavy rainstorms and record low winters, are already occurring.

Many of these observed changes are associated with rising levels of carbon dioxide and other greenhouse gases in our atmosphere due to human activity.