To celebrate World Oceans Day, adidas and Parley for the Oceans have announced the release of a limited number of the iconic running shoe showcased at last year’s Parley Talks ‘Oceans. Climate. Life.’ hosted by the President of the General Assembly at the United Nations in New York.

People around the world are being given until the end of July 2016 to enter a creative Instagram contest to earn one of the 50 available pairs. 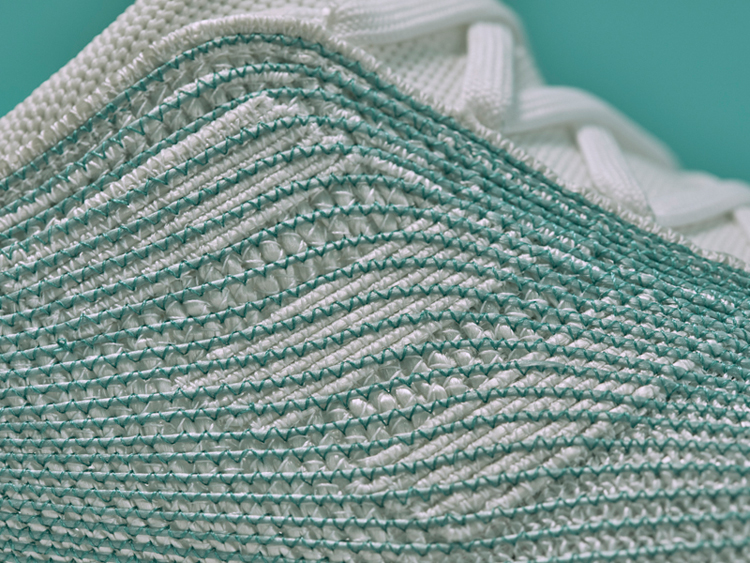 The shoe upper is made from Parley Ocean Plastic, which is collected in coastal areas in the Maldives, as well as illegal deep-sea gillnets retrieved by Parley for the Oceans’ partner organisation Sea Shepherd. The shoe has been created with adidas’ most innovative production method: adidas Tailored Fibre Technology, a revolutionary manufacturing technique that enables unique footwear designs to be tailored to the individual needs of any athlete. 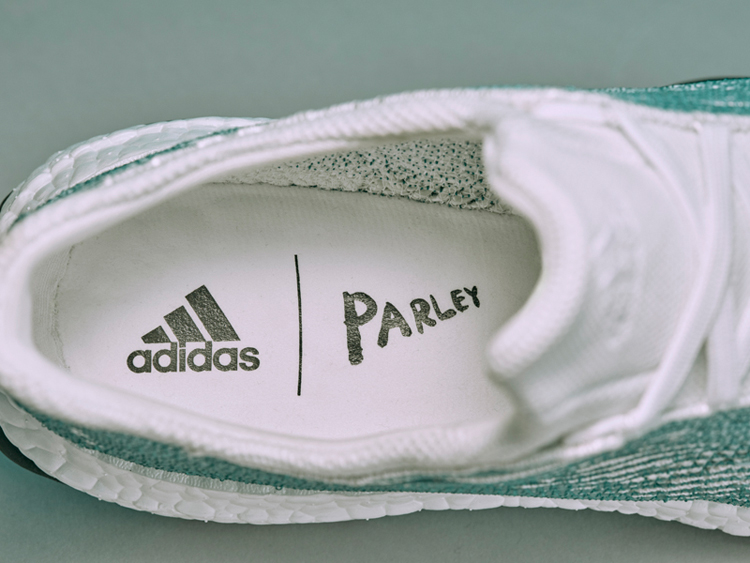 Today, World Oceans Day, people are able to earn a pair by taking part in an Instagram contest. People are asked to create a video and show how they pledge to avoid single use plastic items and support Parley’s Ocean Plastic Program. Complete rules are on Adidas’s social media accounts; the contest runs until July 31. 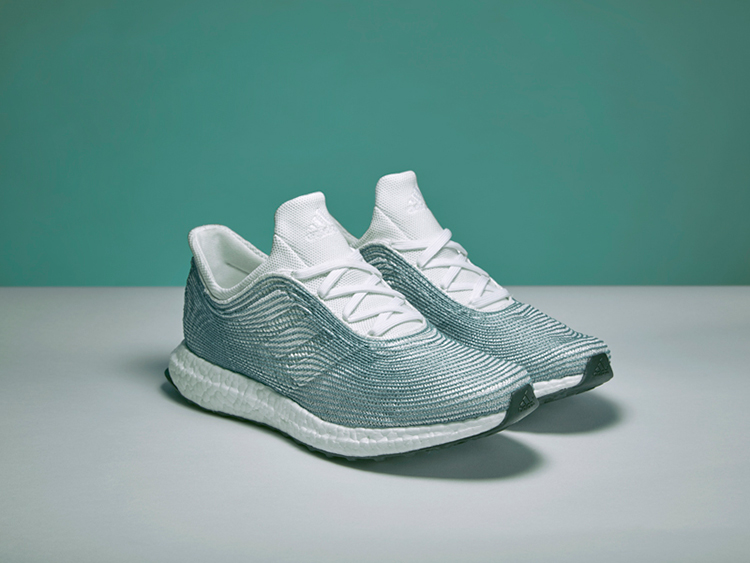 With the goal of developing and supporting new technologies to up-cycle ocean plastic debris, over the last year adidas and Parley for the Oceans have worked on turning ocean plastic into technical yarn fibres that can be used for performance products. This shoe is the first in a series of products that adidas is now able to produce using Parley Ocean Plastic.

In the second half of 2016, one of adidas’ top footwear franchises will integrate Parley Ocean Plastic – the first commercial footwear product drop by adidas and Parley for the Oceans.