By the point you’re able to grow out a respectable beard, provided that you’ve not been blessed with excellent genetics, in which case you are very lucky and will not relate to any of this, you will have gone through many stages of growing out your facial hair. From the first straggly whiskers appearing on your face in your very early teens, to the first patches appearing on your cheeks and chin, then finally being able to grow and cultivate something resembling a beard. At this point finally appreciating The Beard Struggle and hardship you had overcome to earn every hair on your face.

Each stage described above brought with it excitement and the alone. By the first time someone pulled you aside and told you to sort out the fur on your lip you finally though now you were a man when you cracked open that first can of shaving foam to reluctantly remove what you believed was the beginnings of what would be a magnificent beard in the image of Odin or the Vikings you studied at school. (below Morrama Brush & Bowl) 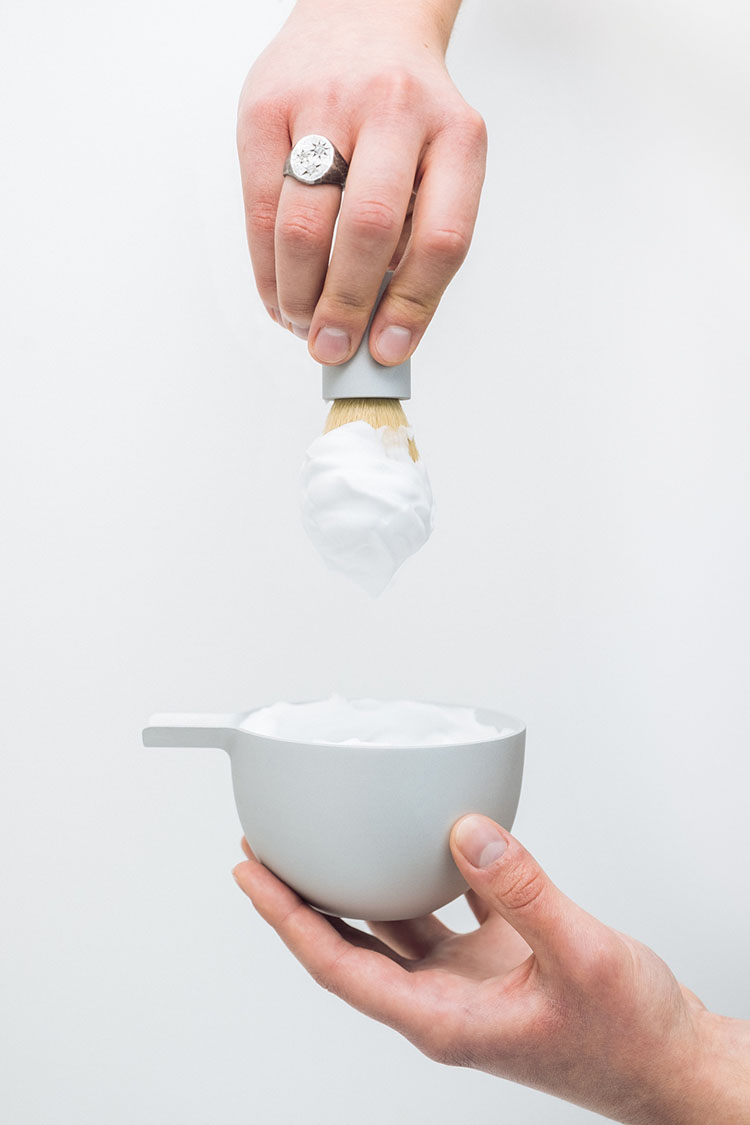 But between each landmark stage, you began to realize that whilst each stage represented a yardstick in your progress. You would begin to realize that each stage signified a different point of progress in what was actually a struggle in growing your beard to a respectable level or to grow one that you could say with one hundred percent honesty and confidence that you were proud of. At each stage in this progression you looked back to the previous one and every time you would be shocked at your satisfaction and excitement. As the distance between those tentative few hairs above your lip to those questionable patches on your cheeks seemed immeasurably far and even further yet away from what could truly be called a beard. (below Morrama Angle Razor). 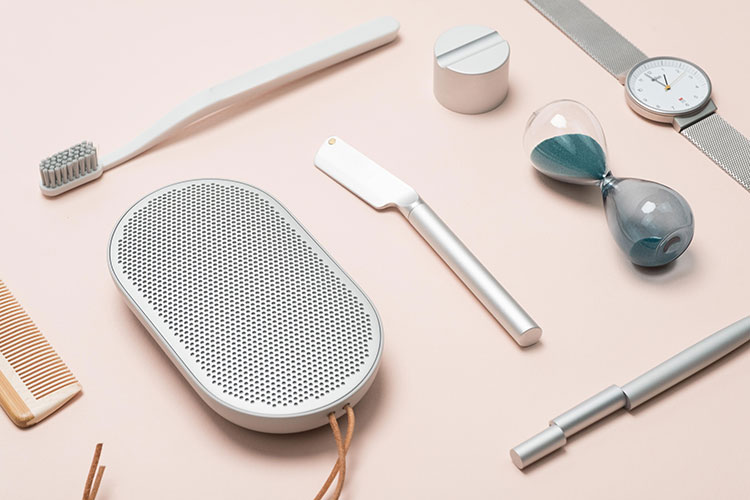 Despite each point on the way to growing what truly was your beard and the struggle in accepting you had so far to go before it was without a doubt facial hair to be proud of there remained a massive amount of excitement. Each time you noticed a new patch, or part of it filling out there was the thought that this was finally the time that your struggle in growing a respectable beard was finally over. When it was just a few hairs forming a semblance of a mustache it was though the rest would come as quickly as this formation of hair had appeared. The same for the patches, you’d think the rest of your face would suddenly sprout a forest of thick hair that by the end of the week you’d not look out of place in Norse mythology. As each time, it had seemed as though you’d gone from being smooth to suddenly, to you at least, a respectable bit of growth appearing, so it seemed logical and reasonable that the rest of your beard was quickly on its way, however not long after this you realised there was plenty the struggle to go. Once you had finally got through each stage appreciating then the contribution of those once insignificant flurries of growth in making up what was finally your own proudly presented beard. Your pride!