Three hundred Intel Shooting Star drones lit up the nighttime sky over Folsom, California, in a performance celebrating diversity and equality, including symbolic illustrations of the Pride flag and same-sex symbols. Fusing the excitement of love with the magic of technology, Intel spotlighted two LGBTQ couples that include an Intel employee, with a personalized drone light show featuring illustrations symbolic of their relationships that were incorporated into the show’s choreography.

The performance was more than an entertainment spectacle – it was a tribute to Intel’s LGBTQ community and celebrated the company’s commitment to equality. 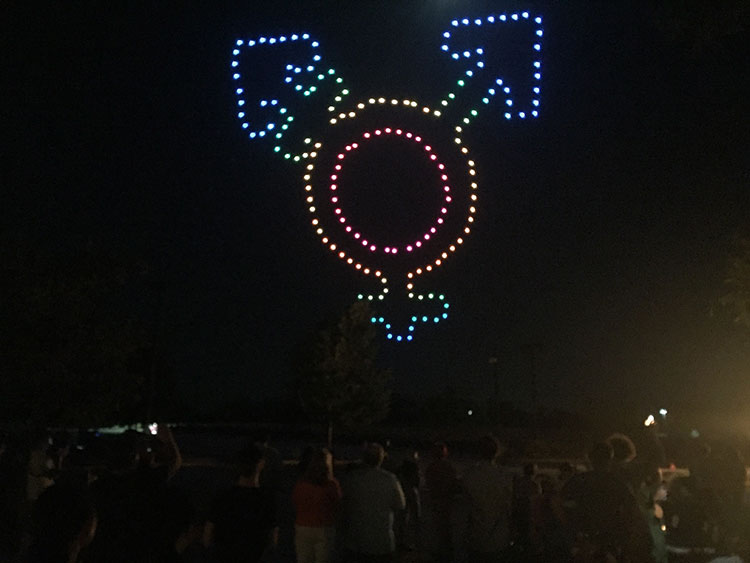 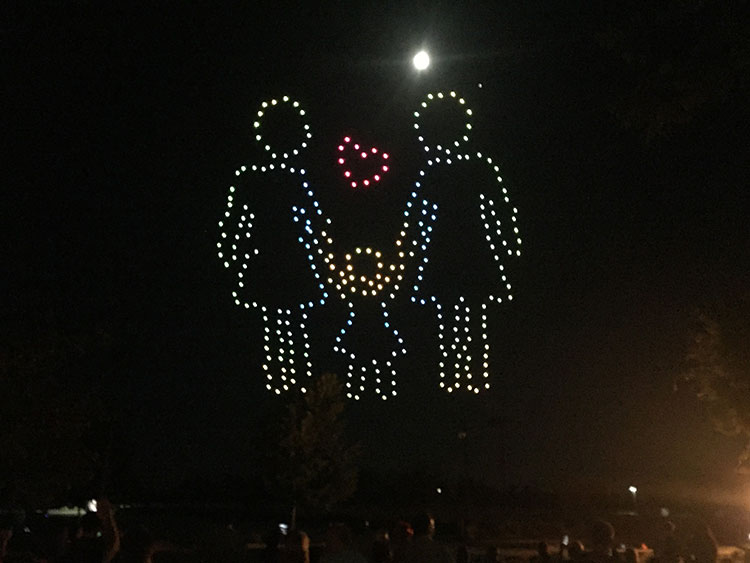 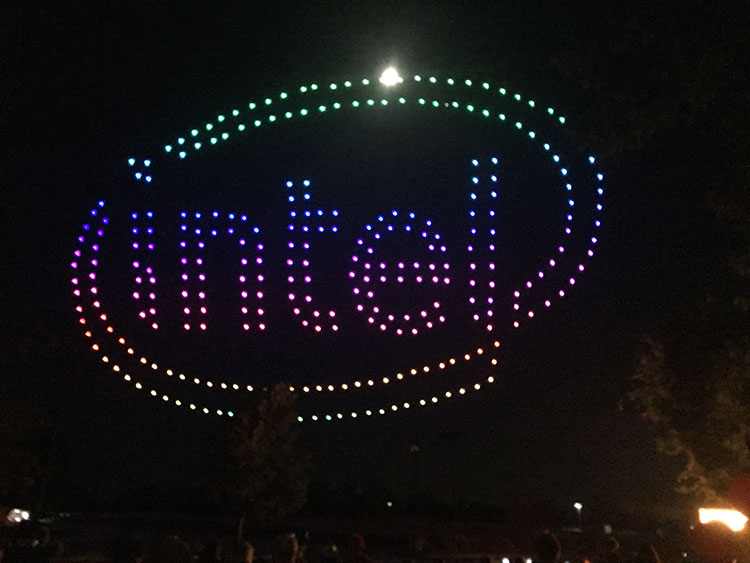 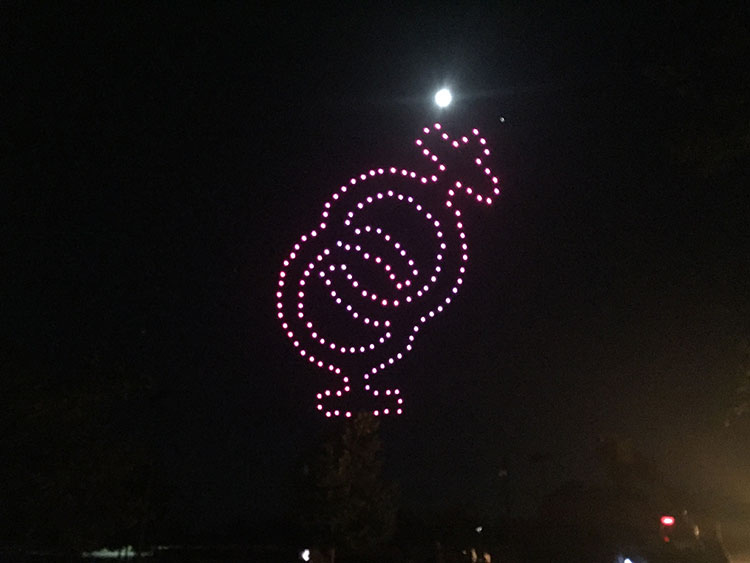 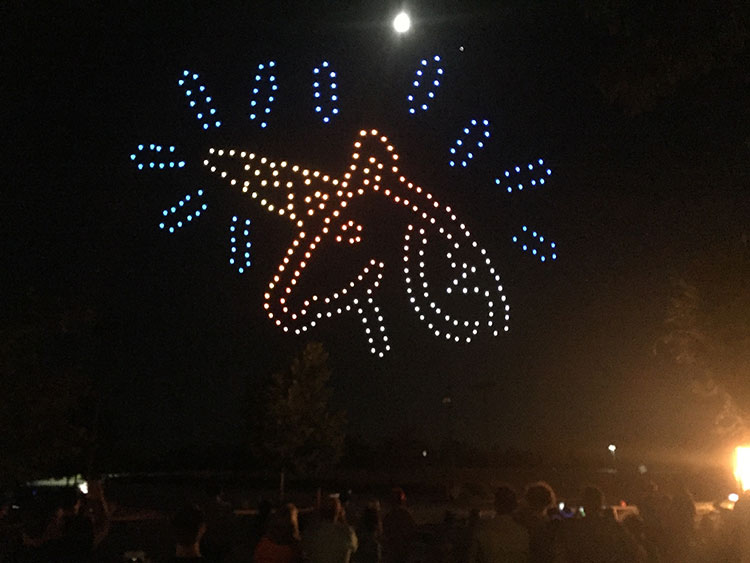