Smart homes are taking over the market as many people begin to love the idea of a futuristic home. Now you can control almost all appliances in your home from your smartphone.

But security seems to be the first on the list among the smart home trends to look for in 2022. As most home appliances are now online powered, hackers can even control your smart fridge.

With so many technologies booming in recent years, many manufacturers slightly overlooked cybersecurity, even when it came to smart cars. Cyberattacks became frequent due to so many people working from home as well. Yet, security seems to be slowly catching up in 2022.

Each cyberattack eventually leads to an upgrade in security. And many people and organizations have learned from that. But are we taking the proper steps? Let’s take a look at the upcoming security trend predictions for 2022!

Greater Awareness and Education in Cybersecurity

As many people began to work from home, cybercriminals used their ransomware more efficiently. Employees were easy to hack since they weren’t trained in cybersecurity practices as much as they should have.

Now, with so many successful ransomware attacks, companies and organizations have begun to train their employees in cybersecurity protocols actively. However, ransomware won’t likely go away in 2022, and we will see increased awareness and education in cybersecurity.

The midterm elections in 2022 will see cybersecurity as a top priority for local and state governments. Though the 2020 elections also benefited from cybersecurity, it is clear that many people brought it into question publicly.

Because of this, both local and state governments are expected to boost their cybersecurity more than ever before. They want to avoid fraud and other types of online threats. 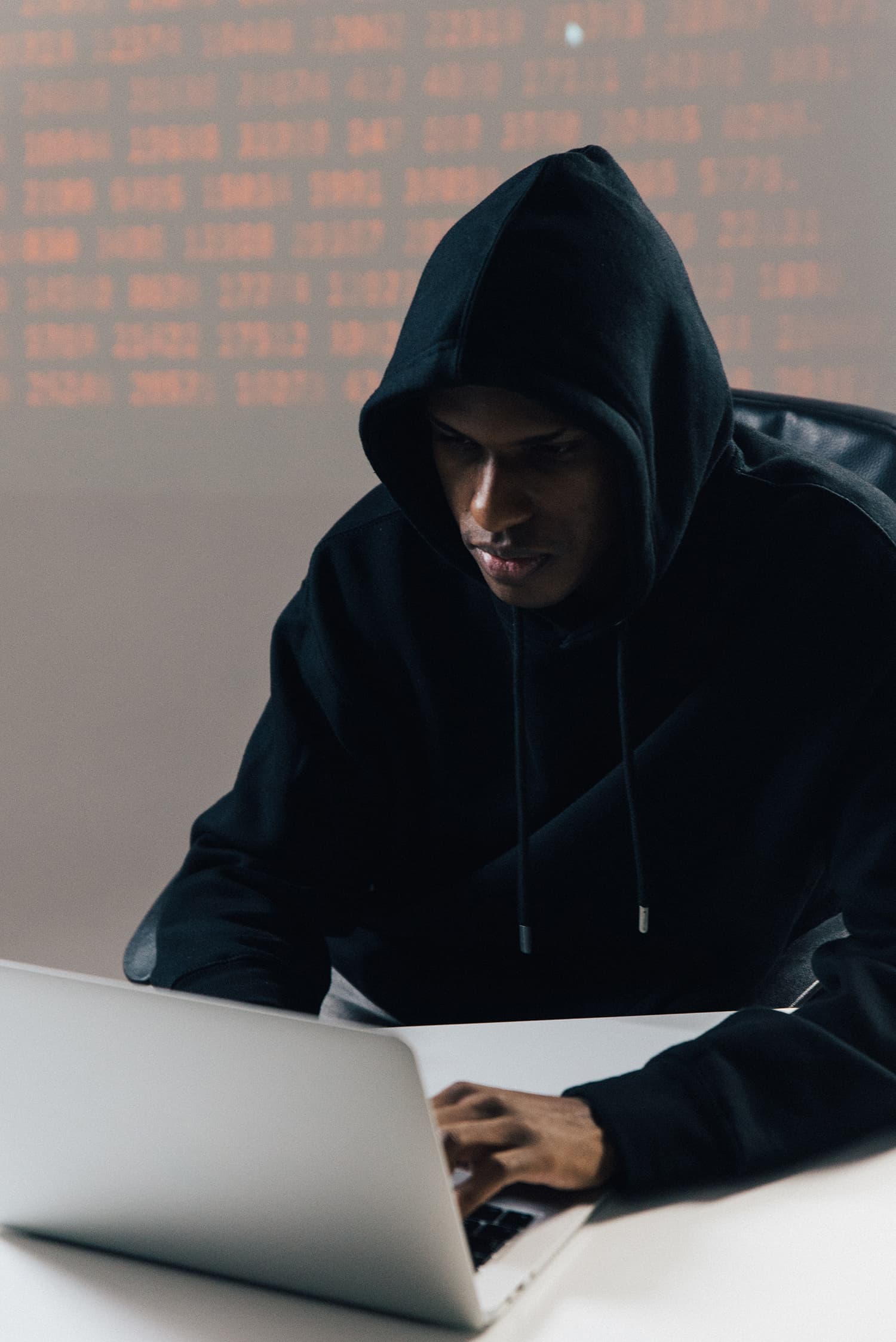 According to the president of Pathlock, Kevin Dunne, it is likely that we will see in 2022 an increase in privacy laws and regulations. Jurisdictions will pass these laws to catch up to other states such as Colorado, California, or Virginia. They have already passed some new privacy laws.

Since many companies will deal with various privacy regulations, we will see an increased need to provide a real-time, in-depth view of stored data. This includes who can access it, access it, and when.

As these regulations grow, the pressure felt on these organizations will lead to an automated, proactive data governance increase.

Cryptocurrencies disrupt the financial industry, and many wish to expand upon them and make them more stable and familiar. Certain countries believe that cryptocurrencies harm energy consumption. They want to either ban or regulate cryptocurrency mining.

Other countries view them as a means to differentiate economies and encourage investment. Regardless, both sides are of the same coin. All countries will continue to analyze cryptocurrencies and change them for their benefit, resulting in specific regulations. What these regulations will look like is unknown; however, they will happen nonetheless sooner or later.

Widespread deception and misinformation are common on popular social media platforms. This is a worrying issue that we all face in our era, and 2022 will continue to be the same in this region. Social media companies will most likely continue to spend large sums to shape the legislative agenda to their advantage.

A former Facebook data scientist, Frances Haugen, recently came forward with evidence. It was related to hate speech and other types of misinformation. Social media disinformation impacts our lives in various shapes and forms. And will continue to do so.

In 2022, cybersecurity is the primary trend that both companies and individuals focus on. Certain companies, such as those that control antiviruses, might be forced to change. Some of these changes include limiting user control. This protects people from themselves, as many clicks on suspicious links.

Disinformation promoted by social media and privacy laws and regulations also limits free speech and online navigation. However, despite these trends in 2022, people can still use VPNs to browse the web freely.

Some of the best VPN providers offer various features for their customers. A VPN with plenty of geo-locations and fast internet speed is the best option for most people. It provides cybersecurity privacy, and you can switch your location to almost anywhere in the world. VPNs unlock geo-restricted content. It provides users with more unrestrained internet usage under the guise of anonymity.