We all know that a property has to go through a proper inspection process before purchasing. But many assume this as a thumb rule to be applied only about used properties. Whereas, this rule has to be applied on each and every property that you are planning to buy — be it commercial or residential, a new or an old place. An inspection opens up a lot about the place.

And if you think a property that is under construction or has been constructed (and hasn’t been occupied at all by someone), does not need an inspection, you are wrong! This property actually has all the more reasons to be inspected by NH home inspectors. They’ll go through the property thoroughly and report to you about the issues that may need attention. And then you can carry on the purchase and repair it, or just quit the decision altogether depending on the report.

A newly constructed place has each and everything freshly made! But can you guarantee that there hasn’t been any mistake?! You can’t invest in a property based on any dilemma. That is why if you get the new construction inspection by Alpha Inspections done, they’ll point out the problems (if any) in the property to you with the help of their experienced and expert inspectors. Below are some reasons as why this process is extremely necessary:

It’s made by different workers at the same time — A newly constructed home has all sorts of work going on in it simultaneously. There will be plumbing going on in one section, while the electrical fittings would be happening in another. These workers tend to get all jammed up in a place.  They are after all humans! And the humdrum may confuse them and let errors creep in. Most of the times in such situations, blunders of some sort or the other do happen. When all the work is done, you’ll find out that a certain pipe wasn’t fixed properly or the wires weren’t attached with the sockets. It takes an experienced eye to find out such problems (which only a good home inspector can do for you). 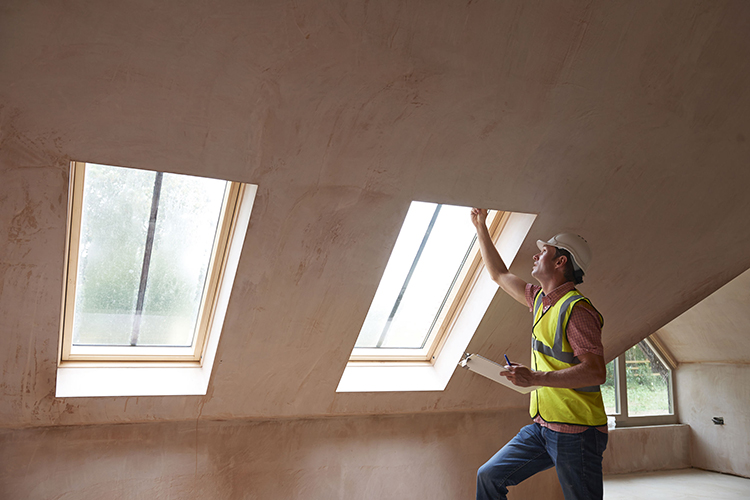 It’s made in bulk — A new construction has mostly all the materials coming in large quantities. One in such hundreds or fifties is most probably a defected piece. For example, if it’s a new apartment in a newly built building, the builder would have bought faucets and switches for the whole building together. Out of these, a few may be faulty, but fitted in the property all the same without rectification. It’s not until the inspection takes place that you can make out where the faulted component was used in your space. And if it is in the property that you are buying, you can always get it pointed out through a home inspection report.

The officials would have missed some points — Most of the times we ignore an inspection because we know that the state officials and officers would have already taken a look at it, and then granted the permission to move in it. But the officers also have to deal with the whole property, and there would be hundreds of properties they need to check in a day. That is why they may have missed some of the points that can later be revealed by your appointed home inspector. Also, these officials tend to take a casual test and examination of the place. While a home inspector appointed by you will give you a detailed record of everything keeping your interests in mind (after all you have employed them!).

A new building has all sorts of problems — Since it is a new construction, it hasn’t been tested and tried and used. Thus, you’ll be doing the same when you move in this place. And a newly constructed place is built from scratch. There can be loads of issues that a buyer may be otherwise unaware of. If you get the whole place inspected, you’ll get to know about all those problems beforehand, and you can repair accordingly.

Repair work can be done before moving in — When you get the report of the constructed place, since the work may be still going on, you can get the additional repair work done at the same time. This would save you a lot of hassles, as after moving in, shifting everything and then dealing with the issues can be a grave problem. Also, this can spoil your newly done interior decor too.

A newly constructed place is just like a new kid learning to write. If you don’t rectify the mistakes at this phase, the same will build up into a bigger one, and create huge issues for you later.