The demand for natural diamonds will never fall in the world, even if the production of lab-grown diamonds increases. It is because of its natural essence and the sentiment it has among people. The earth itself gifts human beings with such a rare, precious and attractive material, it is bound to be special forever no matter what. Diamond industry is huge and the process of making diamonds usable and wearable is huge too. To recognize the value of these precious materials, here are some interesting facts about it.

1. Diamonds are tears of Gods

There was a belief thousands of years ago that diamonds were made up of tears of Gods. This was especially prevalent in Roman empire. There was also a widespread belief in Roman and Greek empire that diamonds were splinters and fragments from stars. They arrived at this conclusion as diamonds were extremely attractive. Romans also believed that cupid’s arrow tips had diamonds in them as they were mostly related with romance.

Diamonds don’t form that easily, it takes a very long time. When I say very long, I mean two billion years. Diamonds are nothing but fossils which went through immense pressure and were formed into what they are right now. These fossils are not hundreds or thousands or not even millions but billions of years. In fact, they are so old that it is difficult even to carbon date them. This time for formation makes it much more special and unique.

3. Diamonds are beyond the reach of humans!

Diamonds are not formed on the upper crust of the earth. In fact they are formed several miles below, almost hundred miles below the surface. But how do we reach it? We don’t have any such technology to go that deep. It is the volcanic eruptions which carries all those diamonds to the surface making it easy for us to access and mine.

4. Diamonds are made only of a single element

Unlike other things that we obtain from earth like fossil fuels and other normal metals, diamonds are made purely made out of carbon. They are almost 100% made out of carbon making them extremely pure. The earth’s pressure forces carbon to bond in such a way to form this precious material.

5. Diamond’s foe is a diamond!

Diamonds are very hard, it is almost impossible to cut them unless we have another diamond. They are so strong that only another diamond can actually pierce through them making them the hardest material known to man till date. 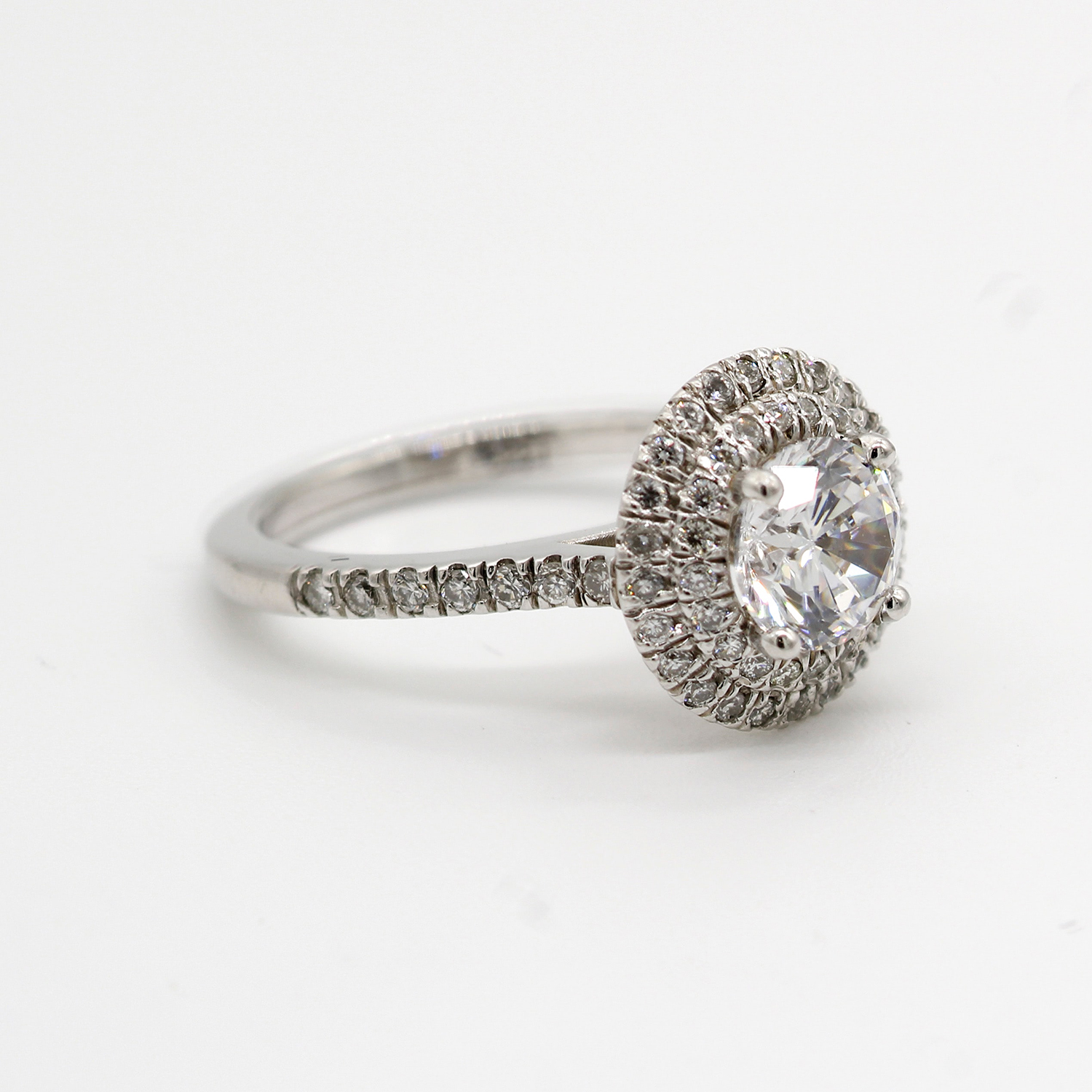 6. Diamonds have been used for centuries

Mining diamonds and using them is not a modern aspect for human society. As mentioned in a point above, Romans and Greeks used diamonds for romantic purposes centuries ago. There is also evidence that some initial civilizations used diamonds as a part of their trade.

Many kings in history are known for wearing armor out of diamonds while waging wars. The reason is not just because they are strong and impossible to pierce but it was also considered that diamonds usually bring good luck to the wearer. Due to this fact diamonds were a common ornament in many royal families and dynasties throughout the world.

Till the 1700s, India was the only producer of diamonds in the world. In fact Indian diamonds were traded in European countries such as Venice and many other trade centres in the 1400s. It was in the 1800s when it was found that South Africa is also a home for diamonds which gradually reduced India’s contribution and share in the diamond market.

9. Half a kilogram diamond!

The largest known diamond ever discovered weighed around 1.33 pounds which is approximately 0.6 kilograms. It was discovered in South Africa in 1905 which was then cut into many pieces. Three largest pieces of the so cut diamonds are still displayed in the Tower of London.

In 2004 scientists discovered that there is a planet in the milky way galaxy, one third of which is covered by diamonds. The planet was named “55 Cancri e”. They have also stated that it rains diamonds in the planet Neptune which is in our solar system. Seems like we were born on the wrong planet after all!

The production of artificial or synthetic diamonds has increased but the value and demand for natural diamonds will never decrease. Natural diamonds which are mined from earth are not just materials but contain thousands of years of human emotions, beliefs and sentiments with them. They are 100% carbon making them authentic and extremely valuable. If you are interested in Buying Natural Diamonds. You can buy them at rrpdiamonds.com