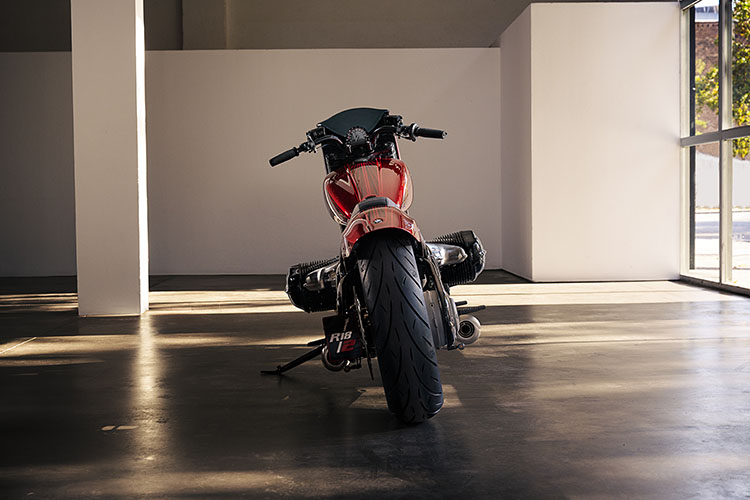 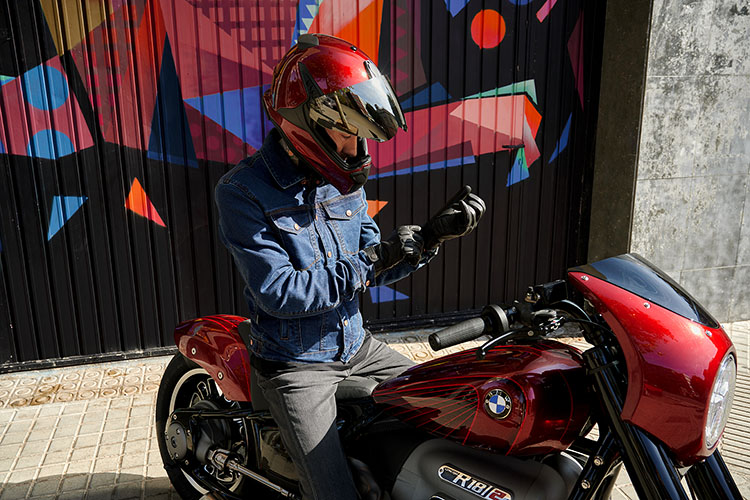 The BMW Motorrad Concept R 18 /2 celebrates the fascination of cruisers in an interpretation that is both sporty and modern. Minimalist handlebar trim together with the deep, elongated proportions promises a dynamic driving experience. The fairing, tear-drop fuel tank and seat form a flowing line that finds its perfect conclusion in the shortened rear wheel cover. 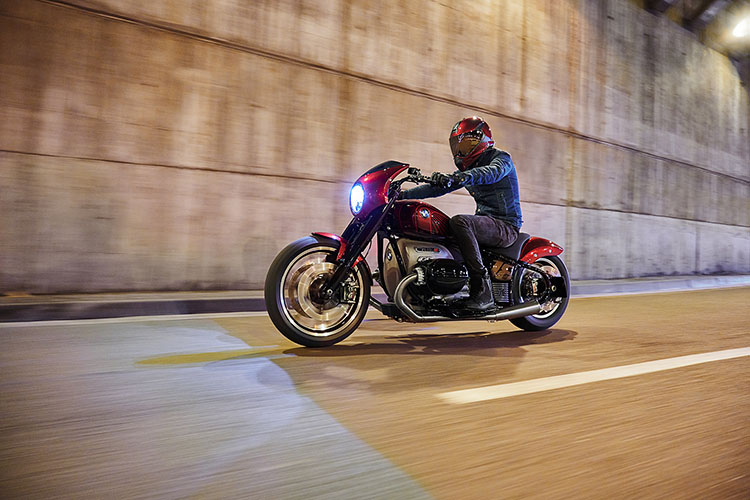 All body parts are finished in Candy Apple Red metallic, an expressive red tone that highlights the flowing movement on the side. This luminous custom red with lots of depth is a real eye-catcher, changing from bright red to almost black depending on the incidence of light. Another striking feature is created by the graphic lines on the painted body parts, which extend from the side and top view of the fuel tank to the wheel cover and are visually prolonged across the seat. These give the Concept Bike a distinctive appeal. 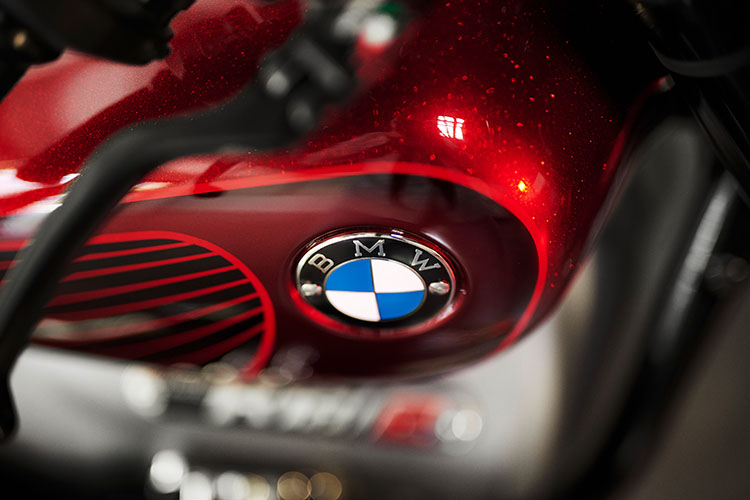 As in the Concept R 18, the centrepiece of the BMW Motorrad Concept R 18 /2 is a large 2-cylinder boxer engine with 1800 cc, including modern air/oil cooling and designed in a 1960s aesthetic. The engine is finished in a warm grey tone and has a sporty look, with an integrated breast cover, valve covers in a high- gloss black finish and a black frame. The engine badge bears the name of the Concept Bike, adding a high-quality accentuation. 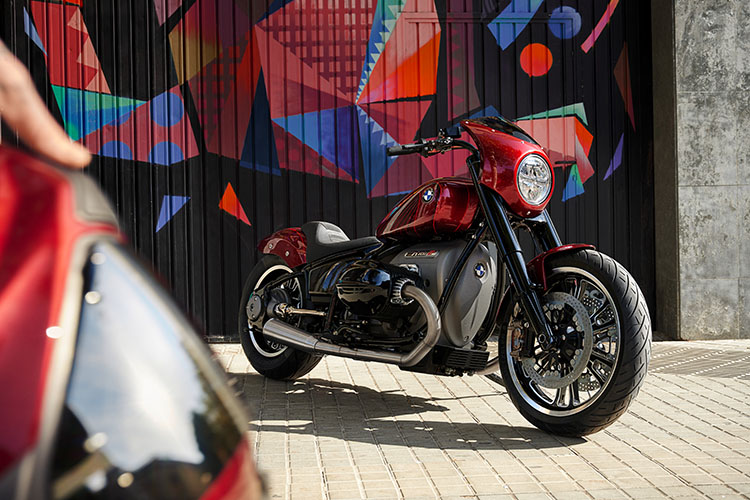 As a genuine BMW, the BMW Motorrad Concept R 18 /2 not only features a boxer engine, loop frame and tear-drop fuel tank, it also has a classic and elegantly showcased universal shaft. The striking cast iron wheels with 19” at the front and 16” at the rear create an equally discreet and dynamic dragster look, authentically rounding off the bike’s overall appearance. Meanwhile features such as high-performance Brembo brake calipers and Hattech stainless steel tailpipe system reflect the close attention to detail with which the BMW Motorrad Concept R 18 /2 was designed. 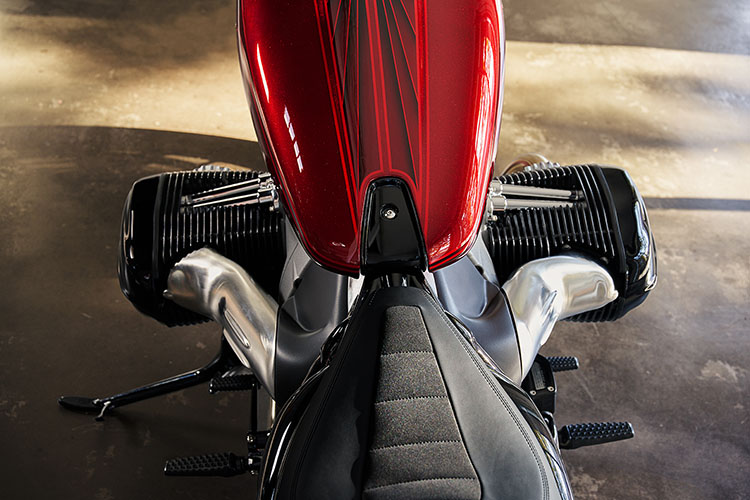 The BMW Motorrad Concept R 18 /2 puts forward a new interpretation of a dynamic performance cruiser that not only taps into an area previously unexplored by BMW Motorrad but also demonstrates the true versatility of the “big boxer” platform.

“After the BMW Motorrad Concept R 18, our aim with the Concept R 18 /2 is to demonstrate how flexible the basic engine and suspension are as a starting point for customization, and how easy it is to authentically realise different styles,” says Bart Janssen Groesbeek, BMW Motorrad Vehicle Designer for the Big Boxer Concepts.  “And I have to admit: we were very impressed at how it was possible to bring this boxer concept forward from the 30s via the 80s into the 2020s.”