Cars are arguably one of the World’s most-loved material things. The question is why? And However, the answer is a perhaps so long and diverse that you’d struggle to fit it upon the longest piece of paper in the World. After all, individually, there are many reasons why people love cars so much.

For instance, some love the bucket seat thrills of hurtling around a race track at 150mph, some see them as individual works of art and love them accordingly and others simply love them for the challenge that repairing and modifying them can be, and with many tire brands out in the market, there’s sure to be at least one set that fits your car.

However, for us it’s a mixture of the freedom they bring, the awesome games that they’ve inspired and the objects of auto-art that they are.

And, in order to give those three reasons the justice they deserve we’ve delved into them in a little more detail below. 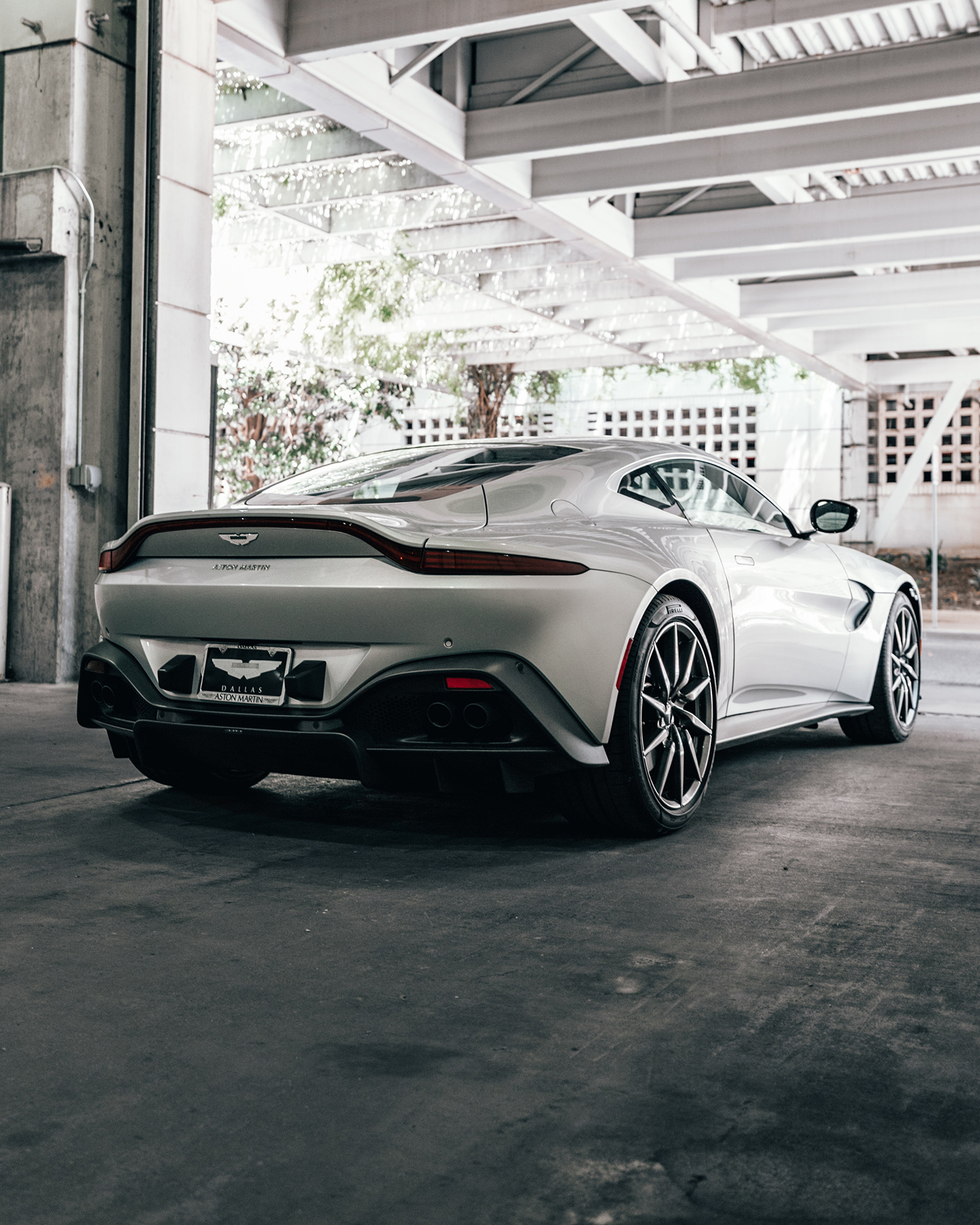 They Give You a New Kind of Freedom

The single biggest reason why many of us love cars, myself included, is the fact that owning one gives you an immediate and new found sense of freedom.

In particular, it’s the ability to grab the keys, jump behind the wheel and drive where you want, when you want and without anything or anyone standing in your way.

Whether it’s a network of windy country roads, a trip to the seaside or simply a short journey to pick the kids up from school, buying a car also eliminates the hassle of having to deal with public transport.

If you are considering buying cars, you can check the Vezel’s car specs can be found here.

There’s a seemingly endless list of car themed games, just ask a diehard gamer and they will likely be able to real of more titles than you have fingers to count them on. For a start there’s Project Cars and Need For Speed, but also Assetto Corsa, which is a personal favorite of mine.

To think without the invention of the car back in 1886, none of these would even exist.

However, these are all big hits in the world of gaming and there are many lesser known, but equally awesome car themed games out there that often don’t get much of a mention. 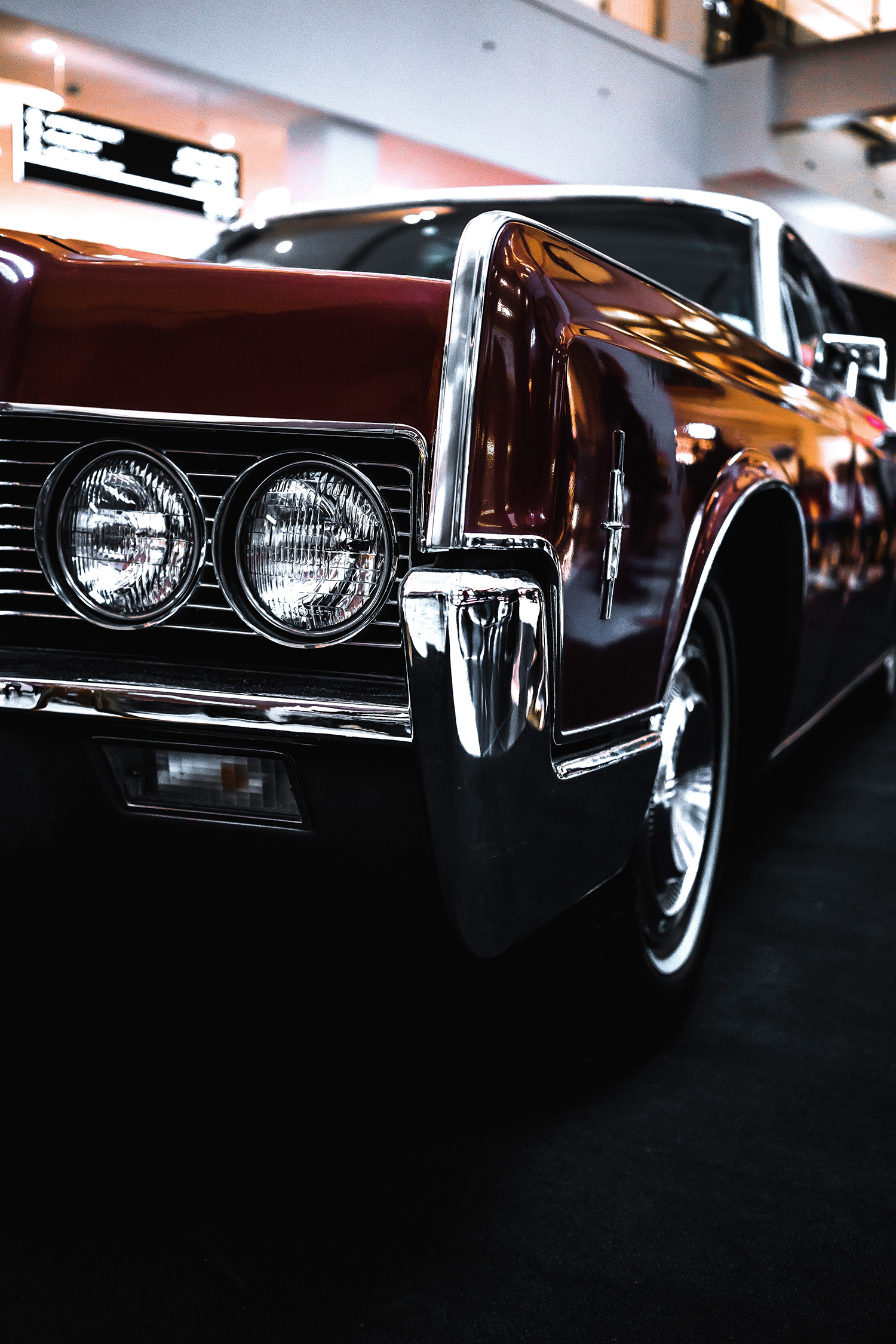 They Are Objects of Art

Cars are works of art, there’s no hiding from it or denying it and I’d throw tons of effort into challenging anyone who says anything to the contrary.

For proof of this you will have to look no farther than the likes of the 1964 Aston Martin DB5 or the 2016 Ford GT, both of which draw your eyes in to such an extent you could probably spend all day following their perfectly crafted curves and contours. I’d even go as far as to suggest that they belong in an art gallery.

Any part of a car can be stylish, even a good pair of silicone wiper blades, as shown on automotivegearz