Welcome to the digital era, where the Internet has revolutionized our lives by allowing us to stream our content on the go on a wireless connection. Since we can stream almost everything on the Internet, even our favourite games and other channels such as HBO max, ABC, etc., we no longer need to watch your regular cable TV.

In addition to that, thanks to the VPN, you can unblock geo-restricted content and watch US Netflix in Canada. Let’s discuss the main reasons to switch to streaming from regular cable TV.

The cable industry started to decline in 2014 due to lower viewership and other emerging competitors especially streaming services, such as Netflix, Hulu, Sling TV, Amazon Prime Video, Disney Plus, and the list is still growing.

Do you know that one of the two households holds a Netflix subscription in Canada and the US? Not only that, Netflix has more than 100 million global subscribers. So, can you imagine the total hours of content streamed every year? It was around 12 billion hours, let alone in 2019. It’s mind-blowing!

Regular Cable TV includes numerous TV channels that we don’t watch. That’s why people don’t want to pay for these channels. Instead, most streaming services have built-in algorithms that suggest movies and shows according to your preferences. Isn’t it cool? This way, you no longer miss the online premiere of your most-awaited series. You can also connect all streaming services in one device. If you want to know how these works read the guide here.

The total number of minutes spent per month on streaming online content has significantly increased from 2013 and 2014. In return, cable TV has lost all those minutes.

So, what do you infer from this kind of subscriber behaviour? Take an example of YouTube. All you need to do is write the keyword in the search bar, and you’ll see the relevant videos. It’s the power of the Internet where you can watch content from all parts of the world.

It doesn’t stop here; you can unblock geo-restricted content in your region using a VPN service. But, what does that mean? For example, some shows and movies have rights exclusive to a specific location that doesn’t allow the streaming services to display them in other regions. But, courtesy of the VPN, you can bypass this restriction and still enjoy the latest Friends edition.

Furthermore, a VPN service allows you to select the server location accordingly. For instance, you can choose the US server to watch American Netflix, which applies to other countries. 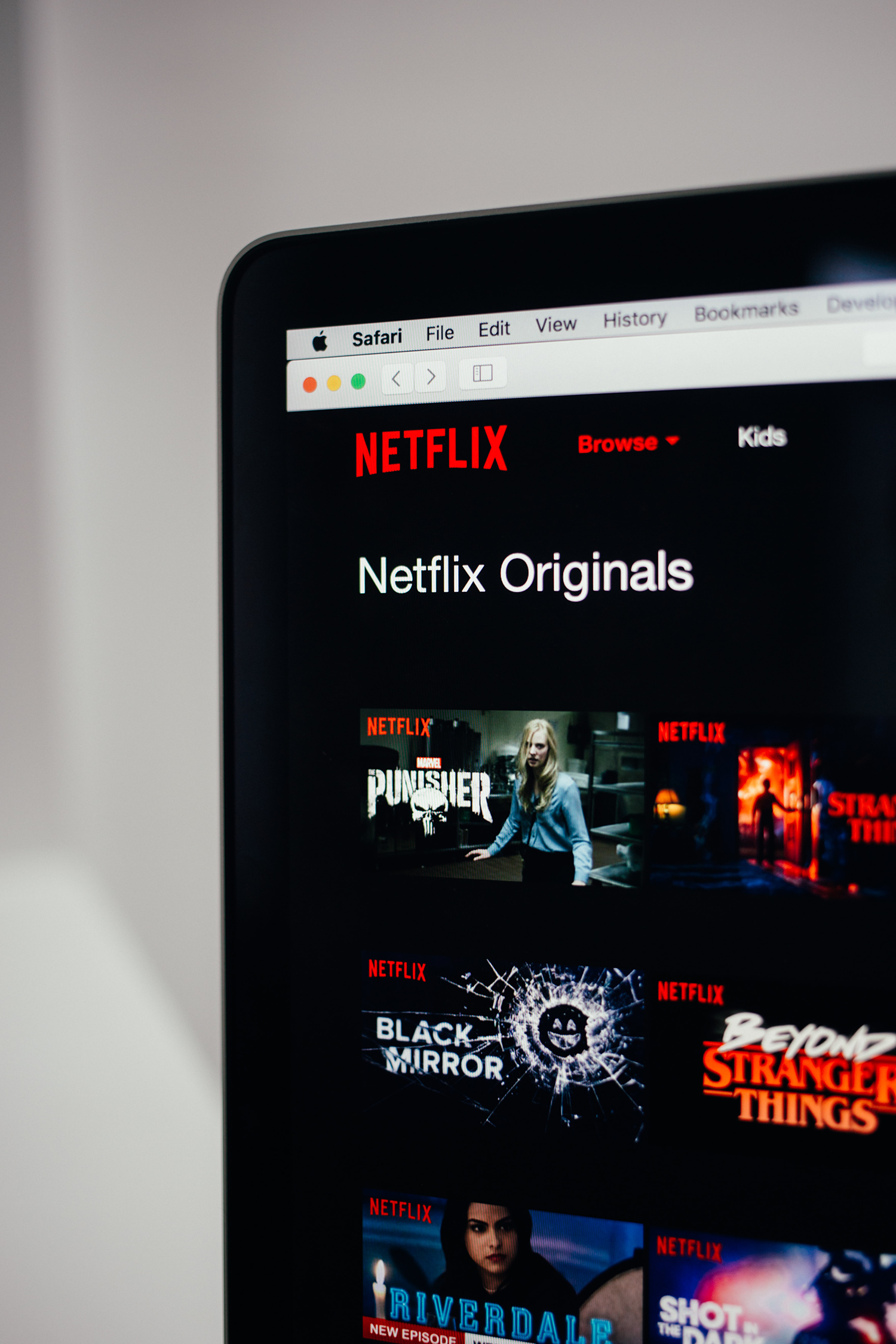 Channels Have Switched to Streaming

Many media companies such as HBO and ESPN have recognized the paradigm shift in the viewers’ behaviour. Hence, they now offer their streaming content. It means you no longer need to pay for their subscriptions to the cable TV when you can stream them.

In addition to that, multiple streaming services such as Hulu offer a Live TV option where you can watch live and on-demand TV channels. Not only that, HBO Max now has a more diverse media library with the latest movies than the legacy HBO TV with a limited number of films repeated every other day.

It means the streaming services offer allrounder online content with unlimited media repositories, TV channels, and more. So, what else do you want? Life is good.

Please count the total number of smart devices in your home currently connected to the Internet. All of us have smartphones, TVs, tablets, and laptops that are always online. In addition, wireless media allows you to stream online content on almost all devices.

Additionally, you can stream content in your schools, offices, coffee shop, trains, and airports. Can you watch cable TV on the commute? Not possible. The streaming services allow you to download episodes and movies or watch them offline mode.

The cost of the legacy TV has increased over time. From the year 1995 to 2005, there is three times increase in cable bills. Is it worth paying a hefty amount to the cable operator when you stream at half or even a lesser price? Not at all.

Moreover, there are a limited number of channels that come in the cable TV default bundle. And you have to pay extra to watch an on-demand sports channel or even rent a movie for a limited time. But conversely, there is no time restriction on streaming the latest movies. All you need to do is add the film to your list, and you can watch it whenever you get time.

You can stop, pause, rewind, watch later and forward the movies and shows you stream. But can you do the same to your cable TV? Don’t answer that; we all know.

However, we are trying to say that streaming is a much more convenient way to watch seasons and movies than cable TV. Those days aren’t too far when people won’t even know what cable TV was, as millennials don’t know about wired telephones. But if you still want to know and compare cable tv vs streaming platforms visit Infinity Dish guide to learn more.