According to statistics, the number of worldwide smartphone subscriptions surpassed six billion this year, with the greatest totals of users being registered in the USA, India and China. There can be no denying the impact of a technological development that was initially launched less than 20 years ago (IBM made the first smartphone commercially available in 1994). But has the use of these devices always been a positive for relationships? Unfortunately, for all the convenience these appliances offer, there is also a downside to be taken into account.

A boost for dating

If the use of smartphones has been an undoubted success story in terms of popularity, the same can be said of joining a dating site. This is fast becoming the default method of interaction for so many singles and no wonder. Users are faced with an incredible choice of diverse sites and apps, the latter easily downloaded from Apple or Google Play, Amazon App, and other stores. Once someone has access to this technology, literally in the palm of their hands, they can sign up to a matchmaking platform and begin interacting with potential partners wherever they are. Commuters on trains or customers sitting in a coffee shop can flirt with fellow singles at any time. There are specialized dating sites reviews services which will help you to navigate the myriads of existing dating platforms. After checking the reviews you can make an informed decision which one to choose. Modern dating sites offer matching algorithms that make finding someone compatible so simple, as well as providing chat rooms facilities, forums, and blogs, allowing a community vibe to develop over and above the basic dating functionality. 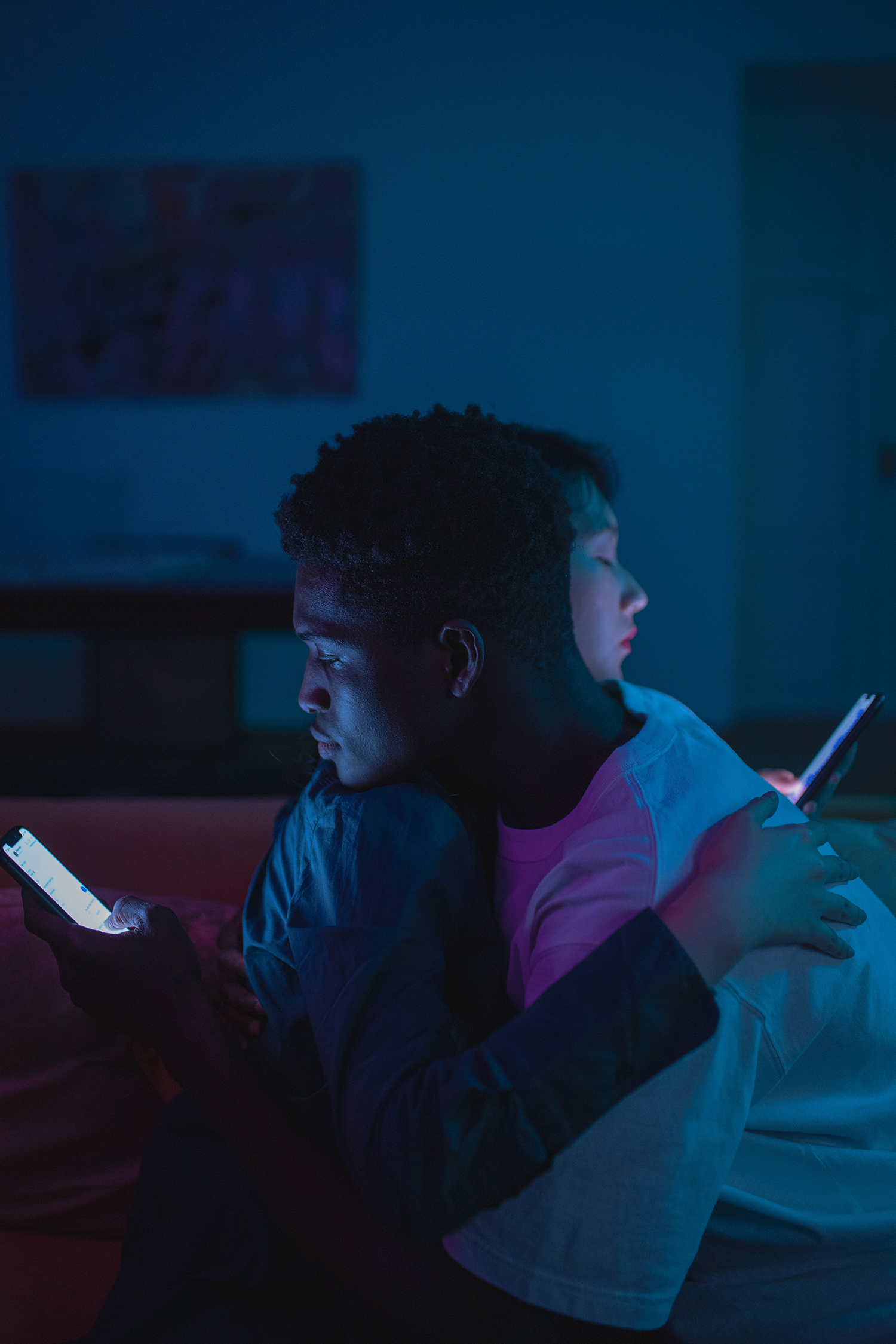 Much as having such ready access to a sleek communication tool is a plus for most people, this vision needs to be tempered with another point of view. Sometimes social media can become addictive. Individuals might be enjoying a date together, perhaps seated opposite each other in a restaurant. But that device in their pockets is often never too far from their attention span, especially if either party neglected to mute the sound or temporarily disable notifications. Many a romantic evening has been hindered by the urge to check the constant stream of text alerts, WhatsApp pings, Instagram likes or replies to Tweets. It is a far from unusual sight to witness these supposedly romantically inclined people bowed over their separate smartphones, fixated on what’s happening in the digital dimension rather than interacting with whoever is closest.

The allure of electronic gadgets can be particularly potent at nighttime. Where once upon a time couples would have pored over a book, people now take phones to bed, unable to resist the urge to check out Facebook posts for one last time. Staring into a glaring screen isn’t advisable for any length of time, but last thing at night this activity will contribute to insomnia, which can lead to deeper stress, even depression. Being a slave to the smartphone at this moment might get in the way of what loving couples normally do in bed! Compounding interrupted sleep, anything that impinges on vibrant sex life is not to be recommended. This can also prompt spells of depression.

Having success flexible access to a device has also benefitted so many other aspects of human interaction. Dating sites transcend international boundaries, with singles being able to flirt with other site members right across the globe. The smartphone has been at the center of this revolution, and now that the total users accessing the Internet via mobile phones are way ahead of those doing so via desktop computers, the onus is on app developers to make their gadgets even more user-friendly. New apps are being created and launched daily.