Becoming an architect is a long and difficult journey. In many countries, getting a degree in architecture can take longer than qualifying to become a doctor. This may not be the case forever as some movements within the industry will shorten the path to qualification, but this will still likely to be a slow process.

An architectural degree will often involve learning about many different types of buildings, the various construction methods available, and the kinds of material that can be used.

While some architects then go on to design skyline-transforming, mega-structures, many find themselves working on equally important, but less high-profile projects like new houses and schools. A lot of architects will be happy with this, though, relishing in the opportunity to improve the everyday lives of many people.

Others, though, dream of leaving their mark on the landscape, designing something significant that will stand for centuries, long after they’re gone. Being able to proudly point to a building and say, “I designed that” is a priceless feeling that many architects dream of.

So if you’re an aspiring architect, here are six types of buildings you can design to leave your mark on the world.

Skyscrapers are relatively new buildings, first appearing around the beginning of the 20th century. One of the early examples in this area was the Empire State Building in New York. This Art Deco building rises 102 stories above the streets of Manhattan. At 1,454 feet tall, it remained the tallest building in the world for forty years, until the original World Trade Center building took the crown.

Nowadays, new skyscrapers pop up regularly as architects compete to build the most iconic and tallest towers in the world. They pierce through the clouds above many of the world’s biggest cities, including London, Moscow, New York, Hong Kong, Shanghai, Seoul, and Dubai. All in all, designing a skyscraper is a great way to leave a noticeable and lasting mark on the landscape. 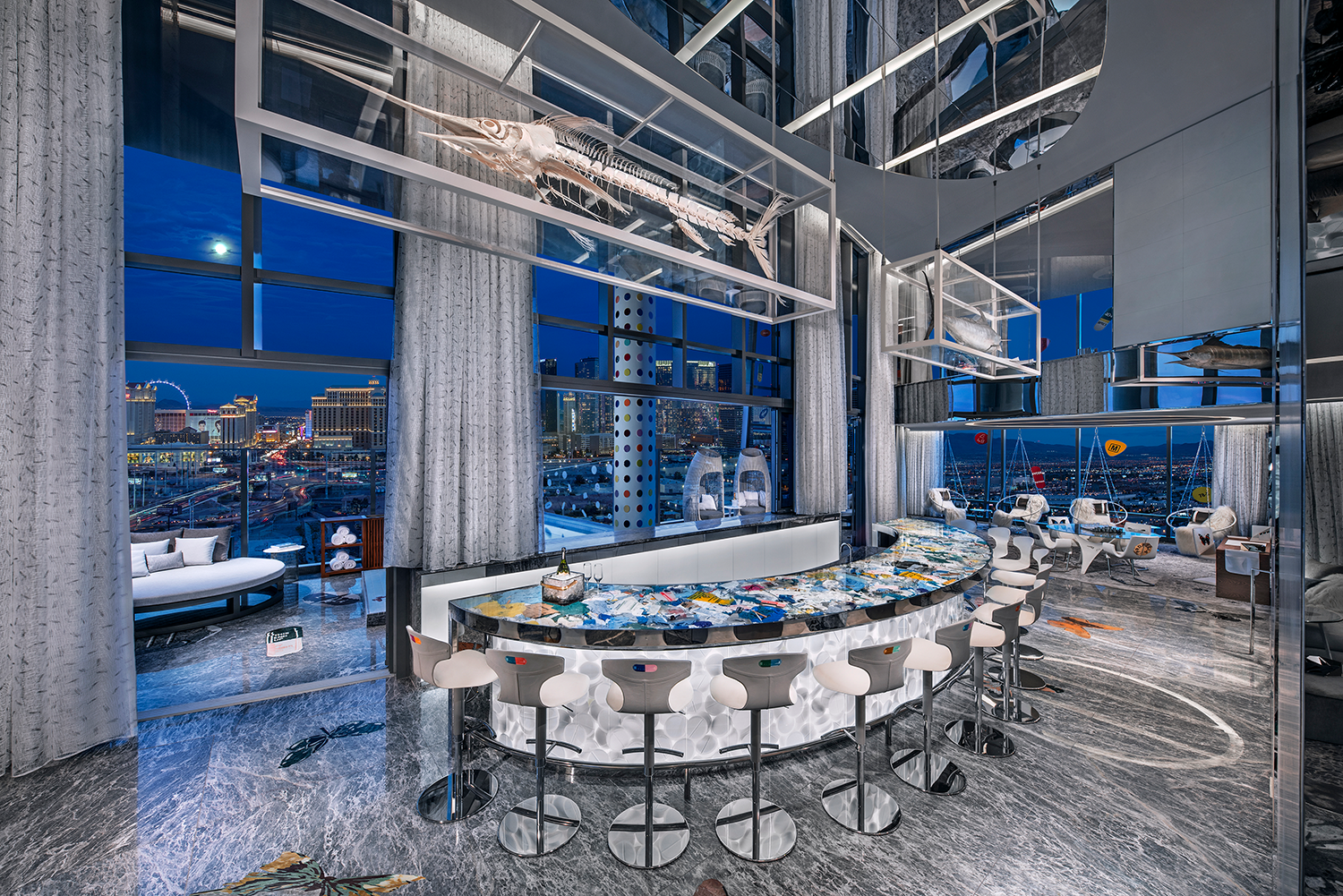 Casinos are an exciting opportunity for architects as they are often grand, unique, and a bit quirky. Unlike many modern buildings like office blocks that come with large glass windows, casinos tend to have as few windows as possible and large open spaces.

These help to encourage guests to fully immerse themselves in the gaming experience and adhere to the typical Vegas casino etiquette. For example, it is frowned upon to have large outbursts of either frustration or enthusiasm, and the open space discourages this type of behavior because it’s visible to large numbers of people.

Airports are exciting places. They make you think about the endless possibilities that await you when you mingle amongst jet setters flying to far-flung exotic destinations. Airports are megastructures that are required to meet the conflicting demands of different stakeholders.

The structure must be big enough to accommodate jet planes that need to dock, allowing them to let passengers on and off. It must be small or accessible enough to allow these passengers to move around quickly as they travel to their gates. It must also be easy to use and navigate to help reduce the stress of travelers but have robust security to protect the aircraft, passengers, and staff.

Airports are the gateway in and out of a country, opening it up to the world, and vice versa. It’s no surprise then that pose an opportunity for architects to leave their mark on the world. A great example of this is the starfish-shaped Daxing airport in Beijing. At a cost of $11 billion, it connects millions of people heading in and out of the city and made headlines all over the world when it first opened.

By their nature, stadiums are grand structures capable of holding hundreds of thousands of people inside. Gone are the rough and ready, lean-to constructions of the 19th and early 20th century. With shiny, modern megastructures taking their place, these facilities are temples of sport, acting as the site of pilgrimage for fans looking to worship their favorite team and athletes.

Modern stadiums must also serve other functions. They are also retail outlets, centers of hospitality, conference and events spaces, and tourist attractions. These multi-purpose buildings allow their owners to diversify their revenue streams and keep customers coming through the doors outside of game days.

The international spotlight is also shone on these stadiums. For example, the planned new stadium for Everton Football Club, which will sit on the waterfront in Liverpool attracted interest from architects all over the world, all bidding to work on the project. American architect, Dan Meis, initially worked on it before a London-based firm took over in 2019. The announcement of the plans attracted the interest of the international press, with pictures of the proposed new stadium projected all over the world.

Municipal buildings are typically used by government departments, local councils, and other public sector bodies. They can be anything from mundane office facilities, to grand music halls and theatres.

Some municipal buildings stand the test of time, becoming iconic features of their town or city’s heritage. Some prime examples of this include Manchester, England’s Victorian gothic Town Hall building and Liverpool, England’s Liver Building, and St George’s Hall. All of these buildings are steeped in history and act as center points for many activities that take place in the respective cities.

Designing such buildings cements the legacy of the architect into their home’s history books. Living locally can also add a level of pride to this honor. 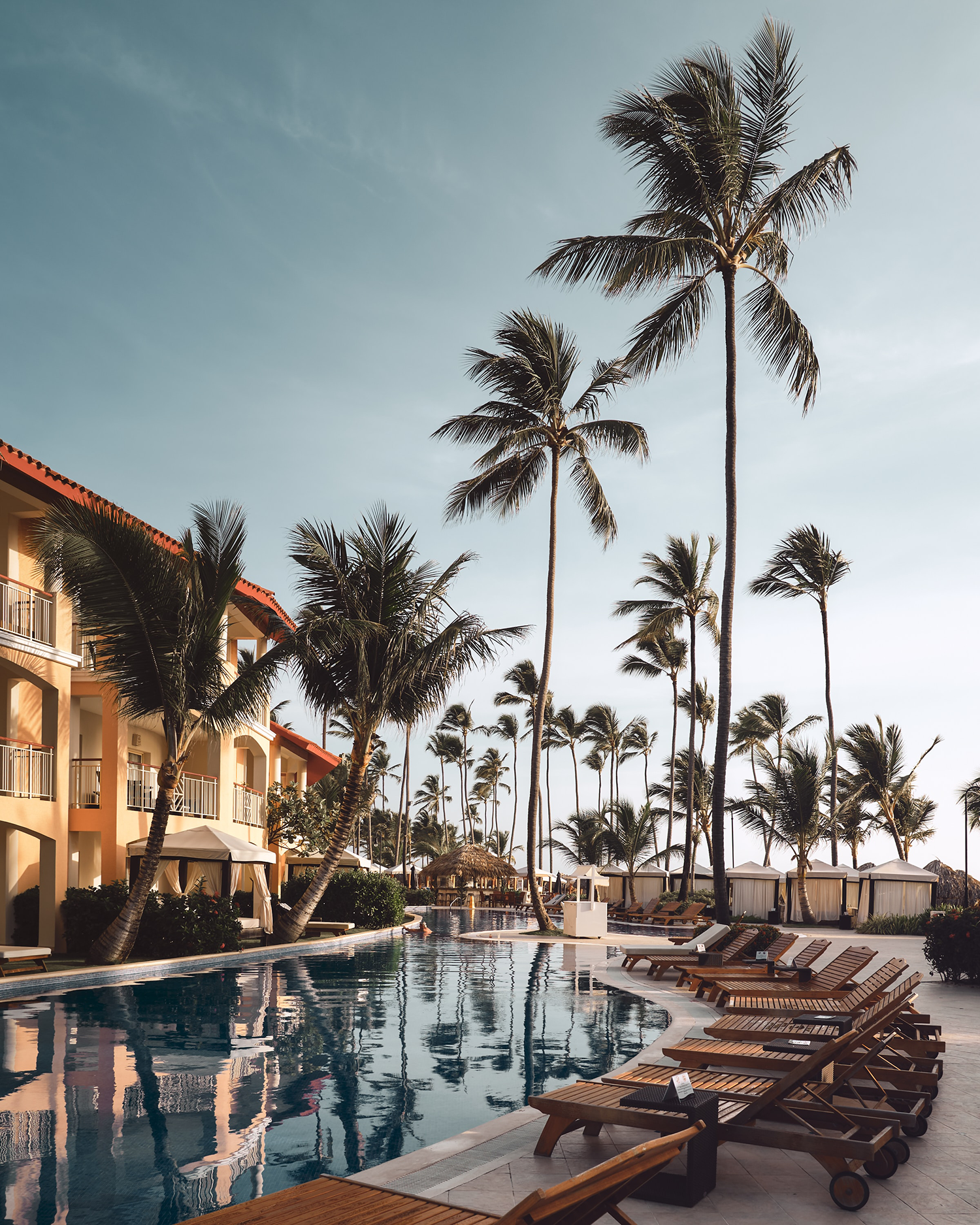 Some hotels, particularly those owned by budget chains, can be homogenous in their design. Many even make use of modular systems to standardize design and speed up construction of these buildings so that they can begin taking guests as quickly as possible.

However, more up-market hotels can often have iconic buildings in cities and beautiful resorts by the sea. Designing these types of hotels can provide the opportunity to be very creative, as you produce plans for luxurious facilities and opulent facades that help to project the image of luxury. By appearing exclusive to the public, hotels of this kind can command high prices from their customers. Therefore, the design must help to reflect the hefty price tag.

Designing an impressive and beautiful building can be a challenging endeavor. But with it, you’ll have the opportunity to channel your creative energies, the prospect of providing valuable facilities for its users, and the chance to leave your mark on the landscape for centuries after you’re gone.